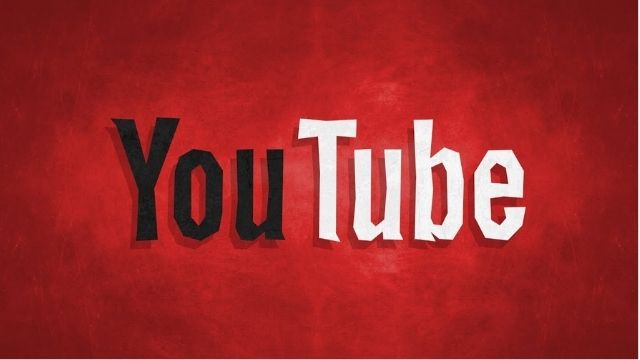 The average YouTube user spends 15 to 25 minutes per day on the site, but how much do we really know about the world’s most popular video-sharing platform? Do you know what YouTube video has the most views? Are you able to name each of the three founders? Do you know how many times a YouTube link is tweeted per minute?

There’s a lot of intriguing data, information, and statistics to learn about YouTube, so we dug deep to find ten noteworthy facts. Take a look and tell us which ones you didn’t know about in the comments section.

Chad Hurley, Steve Chen, and Jawed Karim founded YouTube in 2005. The three founders had previously worked together at PayPal, another Internet start-up. In truth, Hurley created the PayPal logo after reading a Wired article about the online payment company and applying for a job at the company via e-mail.

YouTube was first financed by bonuses received as a result of eBay’s acquisition of PayPal. You may argue that without PayPal, YouTube would not exist.

The YouTube notion did not come to the founding trio right away. According to legend, YouTube started out as a video dating site called “Tune In Hook Up,” which was influenced by HotorNot. Ultimately, the three of them decided against it.

Two incidents are attributed to sparking the creation of YouTube as we know it today. The first was Karim’s failure to locate a film of Janet Jackson’s “wardrobe malfunction” on the internet, and the second was Hurley and Chen’s inability to share video footage from a dinner party owing to e-mail attachment restrictions. 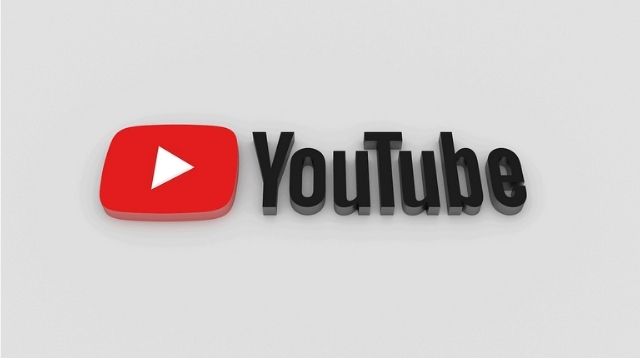 In 2005, on Valentine’s Day, the domain name YouTube.com was registered. However, this resulted in a major misunderstanding for Universal Tube & Rollform Equipment, a Perrysburg, Ohio-based company. The video site’s business domain, “utube.com,” was inundated with traffic from individuals trying to spell the word phonetically.

The manufacturing company sued YouTube, alleging that the video site had harmed its business, but the charges were dismissed. Universal Tube & Rollform Equipment appears to have surrendered to the inevitable and changed its commercial site to utubeonline.com, while the former utube.com is now a video-themed landing page for terrible spellers.

By no means is the first video ever uploaded to YouTube a classic. Shot by Yakov Lapitsky in the San Diego Zoo, it depicts co-founder Jawed Karim talking about elephant trunks in front of the elephant enclosure. Despite this, since its online premiere on April 23, 2005, it has received 4,282,497 views.

The first video of a “Rickroll” was uploaded to YouTube in 2007. It appears to be the outgrowth of a 4chan hoax that “duck rolled” individuals by sending them a link to a duck on wheels. The Rickroll has become the most prevalent online practical prank and has become a classic in its own right.

In 2008, at the height of its popularity, a survey by SurveyUSA estimated that over 18 million adults in the United States had been Rickrolled — maybe more, considering that Rick Astley himself took part in a mass Rickrolling during the Macy’s Thanksgiving Day Parade that year.

Although Rickrolling may have outlived its usefulness, we believe that number has easily doubled.

Every April Fools Day for the past three years, YouTube has pranked its millions of users. The first was a classic: on the site’s homepage, every video was a Rickroll.

In 2009, YouTube turned the site upside down, then in 2010, a “text” mode was added in an attempt to cut data costs, which transformed colors in videos into text. We’re excited to see what YouTube has planned for 2011.

As of February 2011, YouTube has 490 million monthly unique viewers from all over the world, generating an estimated 92 billion page views. In a month, we spend roughly 2.9 billion hours on YouTube, which is equivalent to 325,000 years. And those figures only apply to the main YouTube website; they exclude embedded videos and those seen on mobile devices. 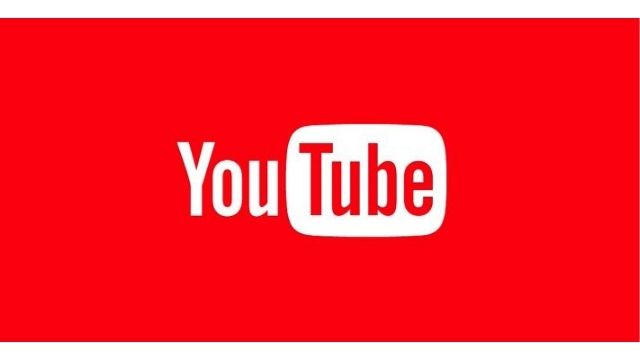 9. The Video With the Most Views, Likes, and Favorites

Without counting music videos (which are frequently available solely in the United States on YouTube due to license limitations), the most viewed video of all time is the classic “Charlie bit my finger,” which has had 282,151,886 views (at the time of writing).

When you include music videos from the VEVO site, which is exclusively available in the United States, Justin Beiber takes the top spot, with over 466 million views and counting.

Within the video window, YouTube provides a fascinating Easter egg that allows you to play a Snake-like game. If you’re interested in trying it out, watch the video above for a demonstration. Go to YouTube, select a recent video from any category, pause it, and then simultaneously press the left and up arrow keys. Enjoy!