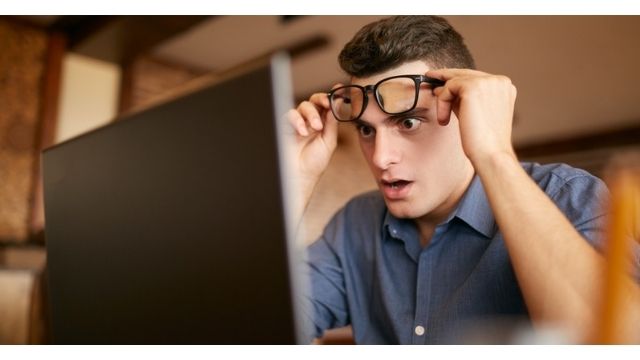 If you’re bored at home, why not use your free time to learn something new? And what’s better than blowing your own mind? When it comes to unusual facts, they say truth is stranger than fiction, and this is never more true than when you’re reading them.

Abraham Lincoln was a champion wrestler and a licensed bartender, did you know? Consider this: honeybees flap their wings 230 times every second. Seriously, there’s a lot to be fascinated about in the universe, and we’re not just talking about Snapple facts.

If you need any more proof, we’ve got an afternoon full of mind-boggling data to toss your way. Check out our sites on interesting facts, scary facts, psychology facts, useless facts, funny facts, and did-you-know facts once you’ve finished looking over these strange (but true!) facts.

Animal Facts That Will Astound You 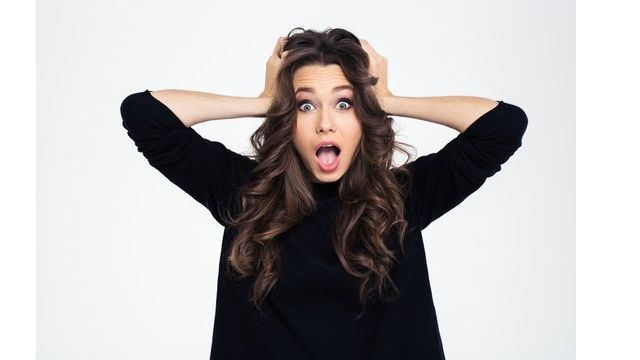