American actress and producer Viola Davis is well-known. Davis, who was raised in poverty, put a lot of effort into overcoming her difficult upbringing. In less than ten years, she took the acting plunge and made appearances on TV, in movies, and on stage, establishing a solid reputation.

She is the first black actress to have three “Academy Award” nominations, as well as the first to win the Triple Crown of Acting, which includes the Tony, Emmy, and Oscar Awards. In addition to this, Viola Davis received two awards from the “African-American Film Critics Association.”

Davis studied theatre in New York and has been performing on stage and in films since the late 1990s. She began her career as a stage performer in New York before securing small film gigs. The actress also started appearing in tiny roles on big screens at the same time.

At her grandparents’ house in St. Matthews, South Carolina, USA, Viola Davis was born on August 11, 1965. Dan Davis, her father, trained horses. Mary Alice, her mother, worked as a maid and in a factory. Mary also advocated for civil rights. Of her parents’ six children, Viola is the second youngest.

The family relocated to Rhode Island two months after Davis was born. Her older brother and sister were left behind with their grandparents while Davis and two of her sisters were transported to Rhode Island. The family’s needs couldn’t be met by her parents’ income.

They occasionally had food shortages while living in rat-infested quarters in terrible poverty. Davis was taken to jail at the age of two along with her mother, who had been detained during a demonstration. She became interested in acting while she was a student at “Central Falls High School.”

She had a minor part in Steven Soderbergh’s 1998 film “Out of Sight.” She had an appearance in the play “King Hedley II” in 2001 as a lady who struggles for the right to terminate her pregnancy. For her work in this Broadway production, Davis received the “Tony Award.” Davis produced a lot of TV shows as well.

In the television episode “Badge” of “Law & Order: Criminal Intent,” she played a serial killer, one of her most recognizable performances. When she starred in “Antwone Fisher” in 2002, this African-American beauty drew the attention of the critics. Despite having few lines in this movie, her presence was felt.

Viola Davis’ performance in “Doubt” in 2008 propelled her career to greater heights. Despite having a minor role, her portrayal of “Mrs. Miller” left a lasting impression.

The actress portrayed the maid who is interviewed by a white writer for a book in the Kathryn Stockett’s book “The Help” movie adaptation. Her portrayal was similar to that of her mother and grandmother, who were both real-life African women who worked as maids and in the cotton and tobacco fields.

Julius Tennon, an actor, and Viola Davis got married in 2003. The couple adopted a child called Genesis in October 2011. Tennon’s children from prior relationships have Davis as their stepmother.

Rhode Island’s Central Falls, where Viola Davis was born, has benefited greatly from her contributions. She opened a community health facility in Central Falls in 2016.

She has also made significant contributions to the city’s library and the “Central Falls High School.”

For the role of a maid in “The Help,” she received assistance from her mother. In “Get on Up,” Davis made an appearance alongside her daughter Genesis.

She Received an Oscar Nomination

As previously established, Davis’ part in the Meryl Streep-led movie Doubt earned her a nomination for Best Performance by an Actress in a Supporting Role. The problem? She was only on screen for a few minutes. Davis was able to demonstrate her exceptional talents and receive a nod from The Academy in less than 20 minutes.

Her Relative Is Actor Mike Colter

Hearing about family ties in Hollywood never fails to astound. It just so happens that Viola Davis and Mike Colter are second cousins! Mike Colter is well-known for his parts in the television series The Good Wife and movies like Million Dollar Baby. 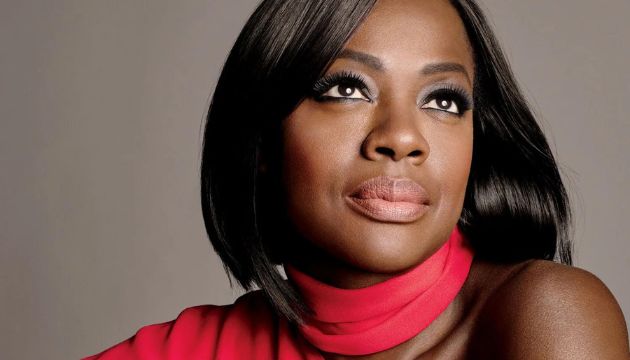 He currently stars as the crime-fighting ex-convict Luke Cage in the Netflix Marvel series that bears his name. Davis subsequently relocated to Rhode Island, although Viola and Colter are both from a little town in South Carolina. It’s safe to assume that acting prowess runs in the family.

She Has Performed on a Broadway Stage

Viola was performing on stage before she graced our screens. After leaving college, she was in Everybody’s Ruby in 1999 and got her first Tony Award a few years later for her efforts in the production of King Hedley II. Her second Tony Award mention was a result of her experience in the Broadway version of Fences in 2010.

She Appeared in Fences on Stage

Yes, the upcoming movie is not her first collaboration with Rose Maxon. August Wilson’s play Fences made its stage debut in 1983. Denzel Washington and Viola Davis played the two principal roles when it was brought back to Broadway in 2010.

They both received Tony Awards for Best Actor and Actress. Washington made the announcement that he would both direct and star in the play’s adaptation for the big screen in 2013. Viola agreed to reprise her original part. Their Oscar nominations for the movie Fences shouldn’t come as a surprise since they won the Broadway equivalent of an Oscar.

She Was Raised in Poverty

Davis has already discussed her challenging upbringing. Her family was extremely poor while she was growing up in South Carolina with her other 5 siblings. She even dug through the trash to find any scraps of food as she would go days without knowing when her next meal would be.

Knowing what Davis endured makes it all the more incredible to witness her record-breaking talent.

She Obtained Her Julliard Degree

Rhode Island College gave her a full scholarship. She then got a scholarship to Juilliard in New York City. There, she continued to adore theatre. After graduating from Juilliard, she remained in New York, where she performed on stage for a while.

Receiving a star on the Hollywood Walk of Fame would be the ideal way to start the new year. The honor was given to Viola Davis as the first famous person in 2017. On January 5th, during a ceremony, Meryl Streep, a close friend, gave her the star. Her third Oscar nomination was revealed a few weeks later by The Academy. Just one more significant accomplishment to add to her never-ending list of successes.

In 2012, She Was Among Time’s Most Influential People

Nelson Mandela, Oprah Winfrey, and Steve Jobs are just a few of the names who have appeared on Time Magazine’s list of the Most Influential People. 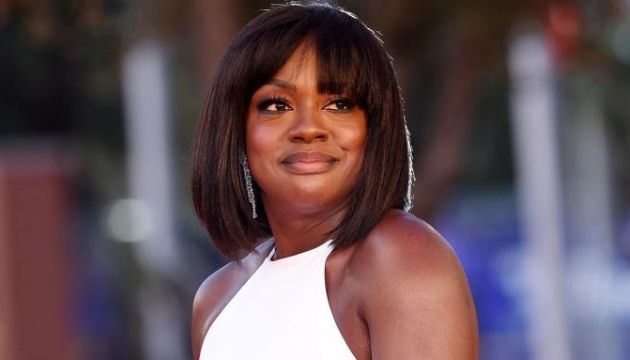 Davis is a fantastic performer who excels both on stage and in front of the camera. JuVee Production is a production firm that Davis and her husband Julius Tennon founded.

Read more: Travis Scott Facts: Do You Know About These Facts?

In 1999, the two connected while watching City of Angels on CBS. Together, they founded JuVee Production, which creates independent material and experiments with artistic approaches to storytelling.