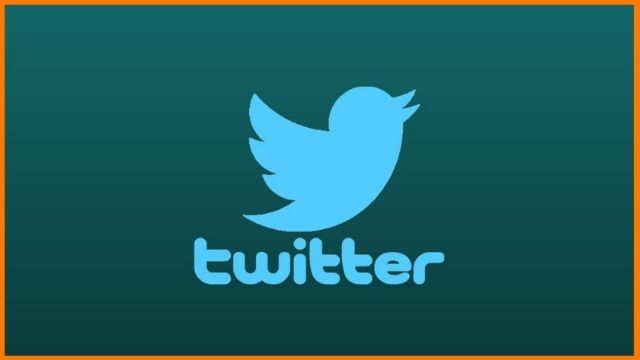 With over 300 million active users coming in at least once a month, Twitter is one of the most popular social networking networks.

While many users are familiar with the basics of Twitter, such as the 280-character restriction for tweets, there are a number of interesting facts that most people are unaware of.

Here are the top 10 facts about Twitter, including amazing figures and fun information about how this social media site was established.

On Twitter, an average of 350,000 new tweets are posted every minute.

This translates to about 500 million tweets every day — a lot of text!

While this may appear to be a significant number, Facebook receives an average of 3 million new posts per minute.

That’s nearly ten times the number of people who use Twitter.

2. “Friendstalker” Was One of the Early Name Suggestions.

While it is true that you may “stalk” friends and celebrities on Twitter by skimming through their postings and seeing what they’ve been up to, the name “FriendStalker” might have been a whole different brand had it won.

Evan Williams, one of the co-founders of Twitter, recommended the name.

Another co-founder, Noah Glass, later began browsing a dictionary for words that sounded similar to “Twitch” and discovered Twitter.

3. According to the Vatican, Following the Pope on Twitter Makes You a Better Person. 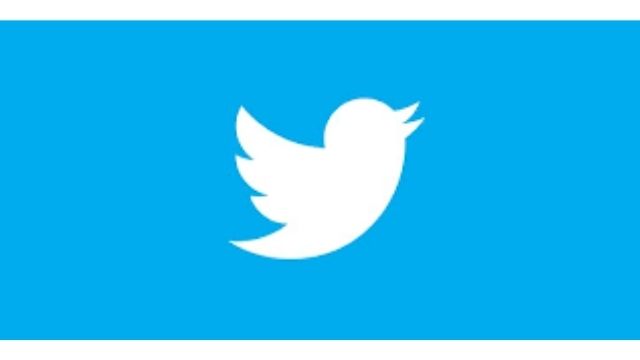 According to the Vatican and the Catholic Church, there are several things you can do to shorten your stay in purgatory and improve your life.

This includes things like assisting others, donating to the underprivileged, and praying on a daily basis.

However, the Vatican revealed in 2013 that another way to do so is to follow the Pope on Twitter and keep up with live events like the Catholic World Youth Day.

Chris Messina is the man who is credited with bringing the famous hashtag into the digital world.

Hashtags are intended to connect users to a specific theme or issue, and they’re frequently used at events and conferences to assist people to find articles about the same thing.

At first, there were concerns that the hashtag would never catch on with internet users since it appeared to be too technical and “nerdy.”

However, as every social media user knows, hashtags have now made their way into Facebook, Snapchat, Instagram, and marketing materials all across the world.

Chris Messina could have made a lot of money if he had copyrighted the hashtag concept.

However, he was more concerned with ensuring that it could be freely used by everyone so that the concept could spread swiftly.

5. Previously, All Tweets Were Archived at the Library of Congress.

In 2010, the Library of Congress in the United States began storing all tweets.

However, in 2017, the company indicated that it will begin archiving tweets more selectively.

Part of the reason for this decision was an increase in the number of tweets being sent out.

As a result, the Library chose to keep only a few tweets for the sake of the American people’s curiosity and benefit.

6. Larry Is the Name of the Famous Blue Twitter Bird.

Despite the fact that Twitter was founded in 2006, Larry’s identity was not established until early 2012.

While many people had hypothesized and questioned if Larry the bird had a name or not, it was confirmed by Ryan Sarver, a Twitter manager, in a tweet.

7. Katy Perry Is the Twitter Celebrity With the Most Followers.

Justin Bieber, Barack Obama, and Taylor Swift are among the top five most popular Twitter accounts, each with millions of followers.

However, as of 2019, Katy Perry is the reigning queen.

Many individuals have remarked, however, that a huge percentage of celebrity followers are often phony accounts, with Justin Bieber’s following estimated to be only 50% legitimate accounts.

Aside from the issue of actual and phony accounts, many Twitter users who follow celebrities are inactive or have abandoned the platform entirely. 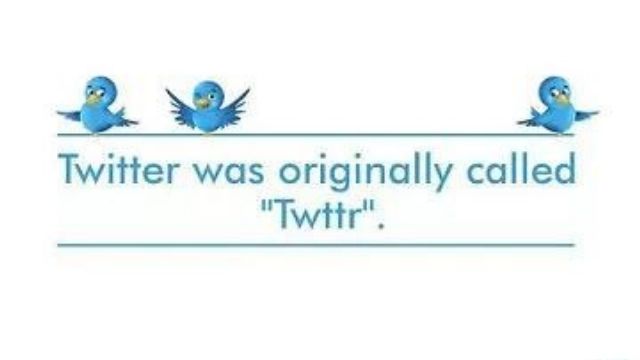 One of Twitter’s co-founders, Jack Dorsey, was the first person to use the service.

The founders used to refer to it as “twttr,” following the practice of deleting vowels and shortening the word in the early 2000s.

“Just putting up my twttr,” wrote Jack Dorsey in his first tweet at 9:50 p.m.

The public launch of the social networking site didn’t happen until July 15, 2006.

In 2007, Twitter began to see rapid growth, and its communications and media team took use of well-attended conferences and events to increase usage and sign up new users.

Around 60,000 tweets per day were made on Twitter during one conference in 2007, which proved too many for the servers to manage at the time.

When servers were overloaded, the “Fail Whale” was the term given to the page that appeared on the screen.

Larry the Twitter bird was represented by a cartoon image of a whale being dragged out of the ocean in a net by eight smaller birds.

10. Ellen Degeneres Is the Person Who Sent the Most Retweeted Tweet in History.

Ellen DeGeneres took a selfie at the Oscars in March 2014, and it became the most retweeted tweet ever.

This was one of the goals of Ellen’s tweet when she sent it out, and it received over three million retweets.

Other celebrities in the selfie were Bradley Cooper, Jennifer Lawrence, Meryl Streep, Brad Pitt, and a slew of other film and television stars.

It’s become one of the most famous selfies of all time, as well as a widely shared tweet, and many people have attempted to recreate it on social media with their own selfies.