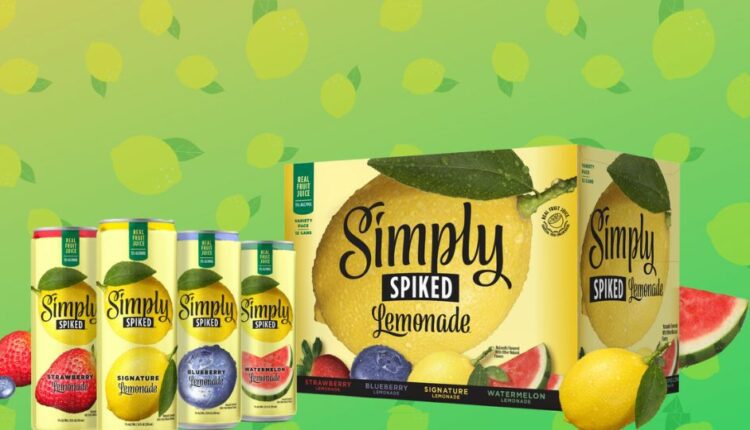 It Is a Brand of Coca-cola Company

Through a partnership between The Coca-Cola Company and Molson Coors, America’s No. 1 chilled juice brand has inspired a new entrant into the fast-growing flavored alcoholic beverage (FAB) category.

Simply Spiked Lemonade has 5% alcohol by volume in all of its 170-calorie variations (ABV). 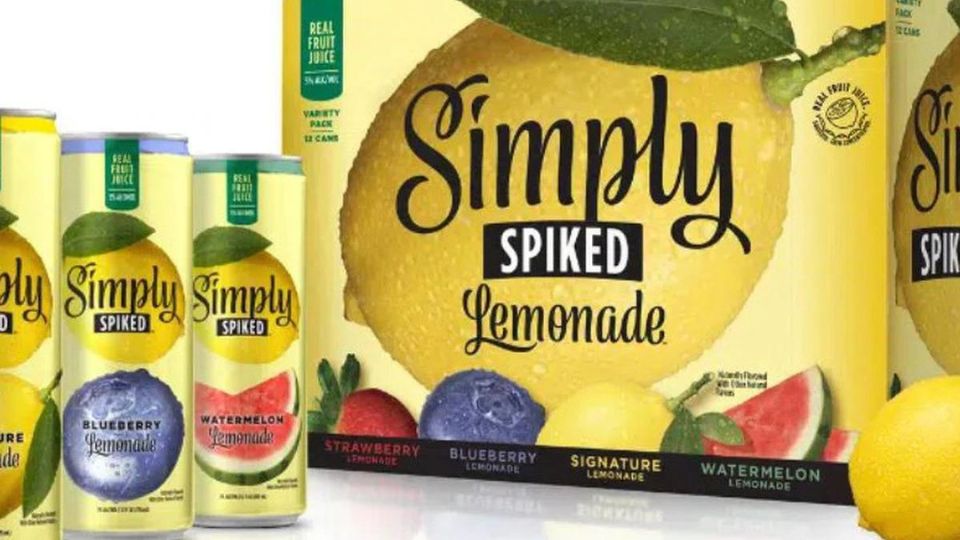 Summer has always been associated with ice-cool lemonade, from manning lemonade stands in the July heat as youngsters to having a vodka lemonade over a BBQ as adults. Simply Lemonade, America’s favorite lemonade brand, is now bringing new meaning to summertime with Simply Spiked.

While Simply has yet to confirm the release date on Twitter, CNN says that the beverage will be available on June 6th.

Simply Light Lemonade, which is non-GMO and prepared with natural lemon juice, is still precisely what you want with every ice-cold glass, so you’re not losing out. The distinction between Simply Light Lemonade and other lemonades is obvious. Because there’s nothing to hide with Simply. *Contains 75% fewer calories and sugar than our standard lemonade.

According to Coca-Cola, each 12-ounce can will have 170 calories, which is significantly more than most popular hard seltzers. Furthermore, each flavor has 18 grams of sugar due to the fact that they all include 5% “genuine fruit juice.” Simply Spiked Lemonade will be available in 12-can variety packs and 24-ounce single-flavor standalone cans. One thing is certain: it’s going to be a lovely summer with its light and refreshing alcohol content of only 5% ABV.

Simply Lemonade is one of the cleanest lemonades, with only four ingredients (one of which is ‘natural flavors’). It’s tied with Tropicana for the most sugar and calories, but it’s also one of the purest. “Americans consume about 150 pounds of sugar every year, whereas consumption was only 4 pounds per year only approximately 100 years ago,” Dr. Verma explains.

Signature Lemonade: Bright and refreshing, this flavor is a wonderful combination of sweet lemonade and fresh lemony acidity, bringing the original Simply Lemonade flavor to the alcohol world.
Strawberry Lemonade: For a tart finish, combine ripe, jammy strawberries with typical lemonade flavors.
Blueberry Lemonade: This taste combines the aromas of juicy blueberries with the flavor of lemonade to create a distinctive and light flavor.
Watermelon Lemonade: Juicy and sweet, this flavor combines the iconic summer taste of watermelon with the brightness of lemon juice.

The drink contains 5% alcohol by volume. Simply Spiked Lemonade is the newest partnership between Molson Coors and The Coca-Cola Business, which previously collaborated on Topo Chico Hard Seltzer, according to the company. According to Molson Coors in a release about the product officially going on sale this summer, the “full-flavor” alcoholic drink is inspired by “the country’s no. 1 chilled juice brand” and will bring “genuine fruit juice credentials to the ready-to-drink alcohol beverage industry.” 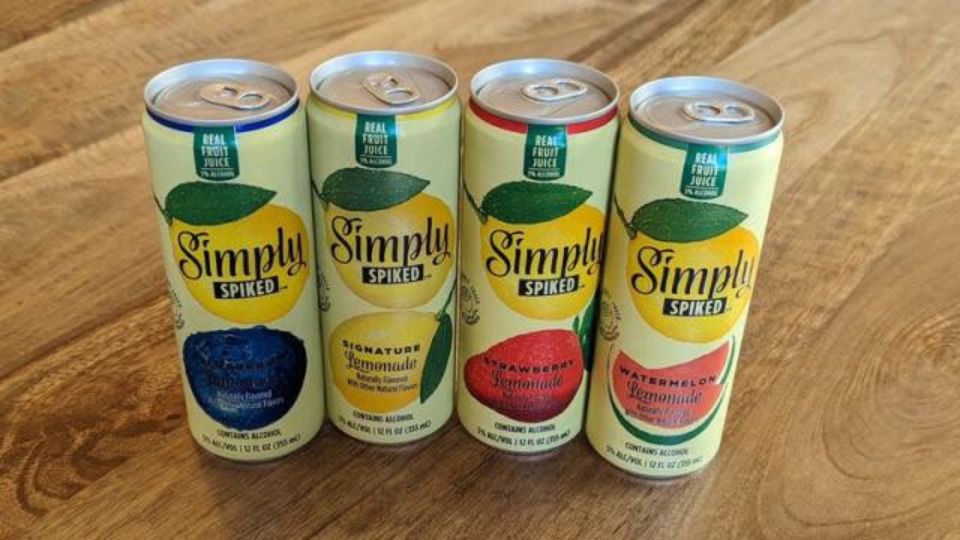 Here are all the gluten-free hard seltzer brands and flavors:

The Popularity of Simply® Juices

Simply is The Coca-Cola Company’s second-largest brand in the United States, behind Coca-Cola, in terms of net revenue, and Simply® beverages may be found in half of all American homes. The popularity of Simply® juices and ades as cocktail mixers prompted the Simply Spiked LemonadeTM concept. The brand’s flavors are light and delicious, and they go well with alcohol.

Simply Spiked LemonadeTM adds something new to the FAB sector, which has grown to approximately $2 billion in revenue year over year, with full-flavored products and innovation leading the way.

Simply Light Lemonade, which is non-GMO and prepared with natural lemon juice, is still precisely what you want with every ice-cold glass, so you’re not losing out. The distinction between Simply Light Lemonade and other lemonades is obvious. Because there’s nothing to hide with Simply.

New York is a city in the United States (CNN Business) Coca-Cola is making an alcoholic version of another of its drinks. It’s the company’s third alcoholic beverage, and it’s designed to capitalize on the expanding popularity of canned cocktails.

What Kind of Alcohol Is in Simply Spiked?

Simply Spiked is Coca-third Cola’s alcoholic beverage released in the last year, derived from fermented sugar cane. Rather than a strong seltzer, the brand is being positioned as hard lemonade. It’s a fermented malt beverage towards the end of the day (FMB).

Which Hard Seltzer Is Healthiest?

Enjoy this refreshing lemonade made without preservatives, colors, or artificial flavors.

What Are the After Effects of Being Spiked?