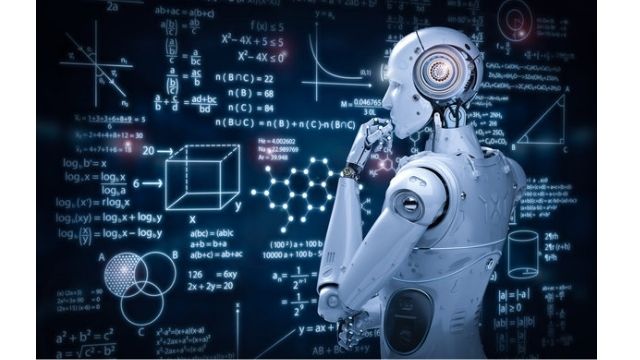 Is it tough to pique your children’s interest in science? Or do you want to make studying more engaging and enjoyable?

We can assist you!

We’ve put up a list of fascinating science facts for kids from many fields so that you may sit down with your child and read this information with them to pique their interest!

They’re all fascinating facts that pique their interest and make them want to learn more about these topics.
You Shouldn’t Miss These 60 Amazing Science Facts For Kids 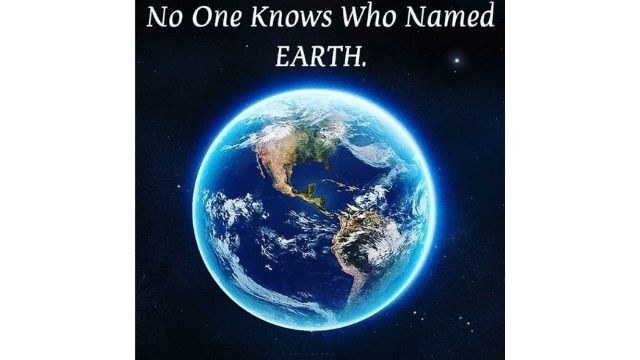 There is no atmosphere in space, so there is no sound to go through!

Because planets like Jupiter, Neptune, Saturn, and Uranus lack a solid surface, walking on them is impossible! They’re primarily made up of several gases.

The moon does not produce its own light. The light from the sun’s rays bounces off the moon and travels for 1.25 seconds to reach the Earth. We receive moonlight this way.

If a life form were to fall into a black hole like the one at the center of our galaxy, the Milky Way, it would perish. In a black hole, not even light can survive.

The gravitational force of the moon and the sun changes, which is why the ocean produces waves and tides that change from high to low.

The universe contains more stars than there are grains of sand on Earth.

In 1969, Neil Armstrong became the first man to walk on the moon.

Did you know that his footprints may still be seen on the moon’s surface? This is due to the fact that there is no wind on the moon, hence the footprints and tire tracks are still in good shape!

The Milky Way galaxy, of which our solar system is a relatively small part, is thought to have between 200 and 400 billion stars. There are approximately 100 billion galaxies like the Milky Way in the observable universe. In our galaxy alone, there could be 100 billion Earth-like planets!

The light from the Sun takes around 8 minutes to reach Earth.

Let’s discover some incredible scientific facts about Mother Earth now that we’ve learned so much about outer space!

The world has been existing for around four to five billion years, and the amazing thing is that people have only been around for about 0.1 to 0.2 percent of that period!

After Jupiter, Saturn, Uranus, and Neptune, Earth is the third planet from the Sun and the fifth largest planet in our solar system.

The moon is Earth’s largest and only natural satellite!

The only planet in our solar system that is known to support life is Earth.

The Great Barrier Reef, located in Australia, is the world’s largest living structure. It is made mostly of coral islands and reefs and extends roughly 2,000 kilometers.

Facts About The Human Body That Will Astound You:

Given that every single one of us has one, how much do you think we know about the human body? You’d be surprised to learn how little we know! Let’s have a look at some fascinating scientific information regarding the human body.

It takes your body about 12 hours to digest your food after you eat it.

Around 100 billion nerve cells make up your brain!

The central region of the ear contains the tiniest bone in the human body. It’s known as the stirrup, and it’s barely 2.8 mm long.

Every day, your mouth produces around 1 liter of saliva!

The teeth of humans are just as powerful as those of sharks!

The human nose, according to scientists, can detect and discriminate three trillion different scents!

Adult lungs have a total surface area of up to 75 square meters when stretched out. This area is half the size of a tennis court!

If all of an adult’s blood veins were lined up end to end, they would cover and circle the Earth’s equator four times!

If all of the DNA in the human body were uncoiled and put together, the diameter of our solar system would be nearly twice as large.

If it weren’t for saliva, you wouldn’t be able to taste food because our taste buds can only detect the taste of food once it’s dissolved in a liquid!

Did you know that a Polar Bear’s fur is actually translucent, but appears white due to the way the strands reflect light?

Another fascinating fact about polar bears is that their underfur is really black, allowing them to absorb and retain heat from the sun.

For a reason, dogs are renowned as “man’s best friends.” They are excellent workers who may be trained to assist persons with impairments, as well as do activities such as hunting, farming, and security!

Dogs have an incredible sense of hearing and can detect sounds four times further away than humans.

Dolphins are some of the most intelligent and fun water creatures! Their brains develop similarly to human brains.

Dolphins have also been recorded living in huge groups, hunting and playing together!

Elephants are the largest terrestrial creatures on the planet.

Each day, an adult elephant must consume more than 200 liters of water!

Lions have been recorded sleeping for a significant portion of the day, typically around 20 hours.

To breathe, the Blue Whale, the world’s largest animal, must come to the top of the sea!

Let’s look at some interesting bird facts for kids while we’re talking about amazing animal facts:

The eyes of an eagle are four times sharper than those of a human.

To hover, the hummingbird flaps its wings extraordinarily quickly, between 80 and 200 flaps per second.

The ostrich is also the world’s fastest runner, at a top speed of 70 kilometers per hour!

Only hummingbirds have the ability to fly backward.

Owls’ heads can swivel 270 degrees without moving their bodies! Human heads can only spin roughly 80 degrees.

Why not have a look at social science?

World History Facts That Will Astound You:

Let’s have a look at some fun facts from human history now that we’ve looked at a variety of interesting information from other areas.

Kids would enjoy these interesting facts.

There are around 887 huge statues of heads known as Moai on the island of Easter Island, and no one knows what role they serve.

Walt Disney, the legendary animator, began sketching at the age of four!

Indian culture is one of the world’s oldest, dating back around 4,500 years.

Throughout its history, India has never invaded another country.

Do you know what materials Indian banknotes are composed of? You’re mistaken if you said paper! They’re made of cotton and cotton rags, although few people are aware of this.

At the age of ten, Pablo Picasso, the painter, began attending art school.

India gave us sugar, cinnamon, and black pepper, among other things.

Do you know who came up with the idea for the lightbulb? You’d be mistaken if you said Thomas Alva Edison. While he did obtain the patent for the lightbulb, Warren De La Rue was the original inventor. Thomas Edison was well-known for taking credit for inventions that he did not create!

Despite the fact that Christopher Columbus is credited with discovering America, the Vikings were the first to set foot on the continent. The first Vikings to arrive were led by Leif Eriksson, a Viking chief.

India invented the decimal number system that we use today.

Finally, Ayurveda is the oldest school of medicine known to mankind!

We hope you liked reading as much as we enjoyed composing this fascinating list of science facts for youngsters! Encourage your youngster to read more about any of the topics mentioned above that piqued their interest.

Is there something we’re missing? Tell us in the comments section below, and we’ll add it to our list.

35 Interesting Facts About Education Around the World!