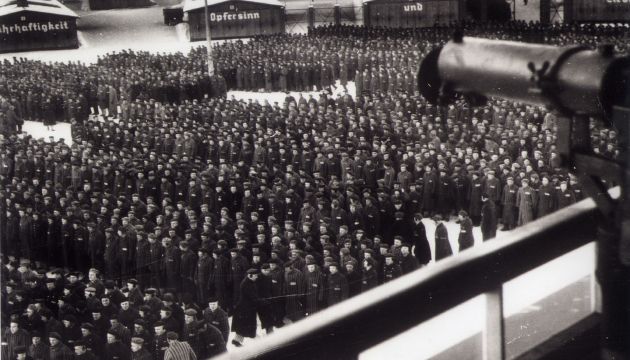 From 1936 until Nazi Germany’s collapse in May 1945, Sachsenhausen or Sachsenhausen-Oranienburg was a German Nazi concentration camp in Oranienburg, Germany. In the course of World War II, it mostly housed political prisoners.

Prisoners were transferred to the Oranienburg concentration camp after the Esterwegen and Columbia concentration camps were shut down in July 1936. The inmates started clearing an 80-hectare (200 acres) triangle-shaped forested tract that summer.

By 1937, the convicts had built houses for SS commanders’ families, SS guards’ apartments, and prisoner barracks. The internment camp for “protective custody” had an isosceles triangle shape with sides that were each 600 meters (2,000 feet) long.

Tower A was at its central control point and connected along its center axis to the SS soldier camp outside. The SS command staff could see the entire camp from Tower A. The camp’s initial footprint was 18 hectares (44 acres), but it later expanded to 400 hectares (990 acres).

Read more:35 Interesting Facts About Education Around the World!

Sachsenhausen was described by Himmler as a “totally new concentration camp for the current age, which may be extended at any time” and was created by Bernhard Kuiper. Extending the design, however, proved to be impossible in practice.

Between the camp wall and the prisoners’ camp lay the neutral area. There were trip wires, Cheval de frise, barbed-wire barriers, an electric barbed-wire fence, and sentry paths between the zone and the wall.

Operation Bernhard, one of the largest operations of cash fraud ever documented, was conducted in Sachsenhausen. Due to Reinhard Heydrich, head of the Sicherheits Dienst (SD), the Germans ordered prisoners to fabricate British and American banknotes as part of a scheme to destabilize those nations’ economies. 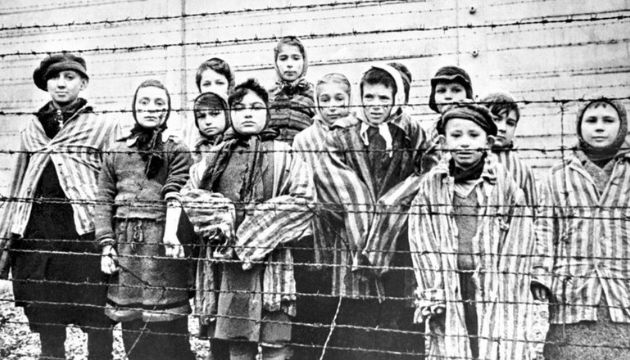 In 1943, the Germans circulated counterfeit British £5, £10, £20, and £50 notes; the Bank of England never discovered them. A plane drop of British pounds over London had been planned. Collectors today place a high value on these notes.

A minimum of 30,000 prisoners perished at Sachsenhausen as a result of the miserable living circumstances, which included exhaustion, illness, hunger, and pneumonia. Medical experimentation that was harsh resulted in the execution or death of many.

The SS built a Cell Block in 1937 to use as a facility for the torture, interrogation, and punishment of detainees. Martin Niemöller and Georg Elser are among the notable individuals imprisoned there.

Prisoners Detained at Sachsenhausen or Put to Death There

At Sachsenhausen, seven members of the No. 2 Commando of the British Army who had been captured following the incredibly successful Operation Musketoon were put to death. On October 23, 1942, five days after Adolf Hitler issued his commando order ordering the execution of all arrested commando unit members, they were shot.

Four SOE agents, led by Lt Cdr Mike Cumberlege RNR, were detained in Sachsenhausen’s Zellenbau isolation cells for more than a year before being executed in February or March 1945. They were part of Operation Locksmith in Greece in 1943 which was intended to blow up the Corinth Canal and were captured in May 1943.

The survivors of Operation Checkmate, a commando anti-shipping operation in Norway in 1942, were detained at Sachsenhausen until their execution in February 1945, along with their leader, John Godwin, RN. Before being shot himself, Godwin was able to take the firing party commander’s weapon from his belt.

The Zellenbau, which had 80 cells, housed some of the most tenacious Allied escapees from World War II as well as German dissidents, Nazi deserters, and East European nationalists like Taras Bulba-Borovets, the leader of Ukraine who the Nazis believed would switch sides and fight the Soviets.

Himmler gave the order to have all prisoners killed at the conclusion of 1944. At least 2,000 sick prisoners were executed in the industrial yard or sent to execution camps. More than 1,300 detainees were put to death in February 1945 during the evacuation of the Sachsenhausen-affiliated Lieberose forced labor camp.

In the spring of 1945, Sachsenhausen was ready to be evacuated as the Red Army advanced. The SS guards at the camp pushed 33,000 detainees to march in the direction of the northwest on April 21. The majority of the prisoners were physically worn out, and thousands died on this death march. The SS shot any inmates who passed out while on the march.

Early in May, following Red Army and US Army liberation, the march came to a halt close to Raben Steinfeld. The 1st Belorussian Front and the Polish 2nd Infantry Division freed the camp’s final 3,400 prisoners on April 22, 1945.

The former commandant of the concentration camp, Anton Kaindl, the camp doctor for the SS, Heinz Baumkötter, and two former prisoner kapos, including Paul Sakowski, an executioner, were among the fifteen officials who were brought before a Soviet Military Tribunal in Berlin on October 23, 1947, for trial.

Each of the seventeen was found guilty on November 1st, 1947. Kaindl, Baumkötter, and Sakowski were among the 14 who received life sentences with hard labor, while two others received penalties of fifteen years in jail with hard labor. 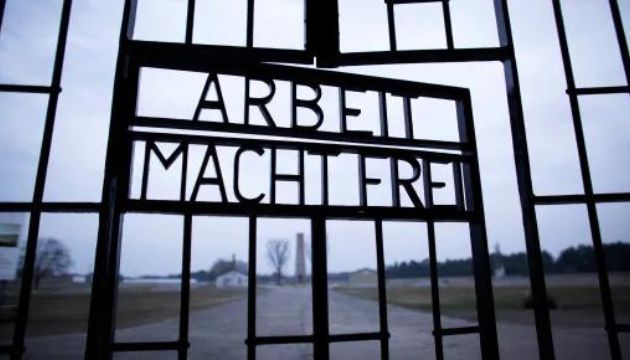 The Dutch requested Antonn Zápotock’s extradition from Czechoslovakia because of his alleged involvement in the death of Dutch detainees while serving as a kapo at the camp. Anton Zápotock later became the president of Czechoslovakia.

Roland Puhr and Arnold Zöllner were among the Sachsenhausen SS guards who were subjected to a number of later trials in the GDR. While Zöllner was given a life sentence by the Rostock District Court in 1966, Puhr was put to death in 1964.

Mass Killings During the Climax

Beginning in 1945, there were around 80,000 prisoners housed at the Sachsenhausen Concentration Camp and its satellites, of whom 58,000 were in the Sachsenhausen Main Camp. Following the orders of the upper SS leadership, the camp commandant ordered that preparations be made for the camp to be evacuated when the Red Army approached the River Oder.

Read more:30 Incredible Historical Facts and Trivia That Are Almost Too Strange to Be True!

During this, an SS special squad led by Otto Moll executed about 3,000 internees who were deemed “dangerous,” had military experience, or had previously been labeled as “unfit for marching” in February 1945. At least 13,000 more internees were transported to the concentration camps of Bergen-Belsen and Mauthausen.

March Of Death and Liberty

Early on April 21, 1945, the Sachsenhausen Concentration Camp began to be evacuated. The remaining internees—more than 30,000—were herded off in convoys in the direction of the northwest. On these Death Marches, thousands of internees perished.

Finally, on April 22, 1945, the camp’s remaining nurses and medical staff, along with some 3,000 ailing internees, were freed by forces of the Soviet and Polish armies. As a result of their imprisonment in the concentration camp, 300 of the camp’s former inmates did not survive their liberation and passed away there; they were buried in six mass graves by the camp wall next to the hospital.