Reese Witherspoon Facts: Do You Know About These Facts? 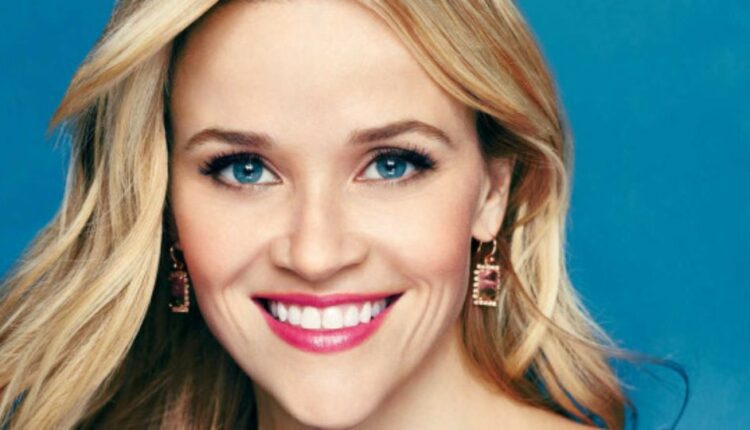 Reese Witherspoon is an Academy Award-winning actress who has also dabbled in producing films. Witherspoon began her career as an adolescent actor and rose through the ranks of Hollywood thanks to her work in television, films, and mini-series. She is known for her parts in films such as ‘Legally Blonde,’ ‘Sweet Home Alabama,’ ‘Four Christmases,’ and many others.

However, it would be a mistake to categorize Reese Witherspoon as a romantic comedy expert, as she has delivered outstanding performances in films such as ‘Walk the Line,’ ‘Wild,’ ‘Vanity Fair,’ and ‘Rendition.’

Reese Is Not Actually Her First Name

Laura Jeanne Reese Witherspoon is her complete name, and “Reese” is her mother’s maiden name. It’s still unclear why she changed her first name, but Reese has a great ring to it.

Her character, Elle, may not have attended Harvard Law School, but the truth isn’t far off. Witherspoon attended Stanford University in the 1990s to study English literature, but she dropped out in 1996 to pursue acting full-time. The actress returned to her high school more than a decade later, even swinging by her old dorm.

On Instagram, she remarked, “What a pleasant surprise! While visiting @Stanford again, I stopped by my old dorm room…. and met Caitlyn, the newest resident! She was so friendly that she even welcomed me inside! #Stanford #FearTheTree #LoveSurprises”

For Selling Custom Barrettes, She Was Suspended in Third Grade

In a 2019 interview with Vogue, Witherspoon confessed that in third grade, she was found running her own custom-barrette company from her desk. She used to sell store-bought barrettes that she had redecorated using paint pens, but it all came to an end when her pens leaked on her desk.

She Doesn’t Like to Perform in Front of Live Audiences

Remember When Reese Witherspoon was Rachel’s (Jennifer Aniston’s) younger sister in Friends? She was requested to reprise the role again in 2019, but she declined because she gets too nervous in front of live crowds, according to AP Entertainment. 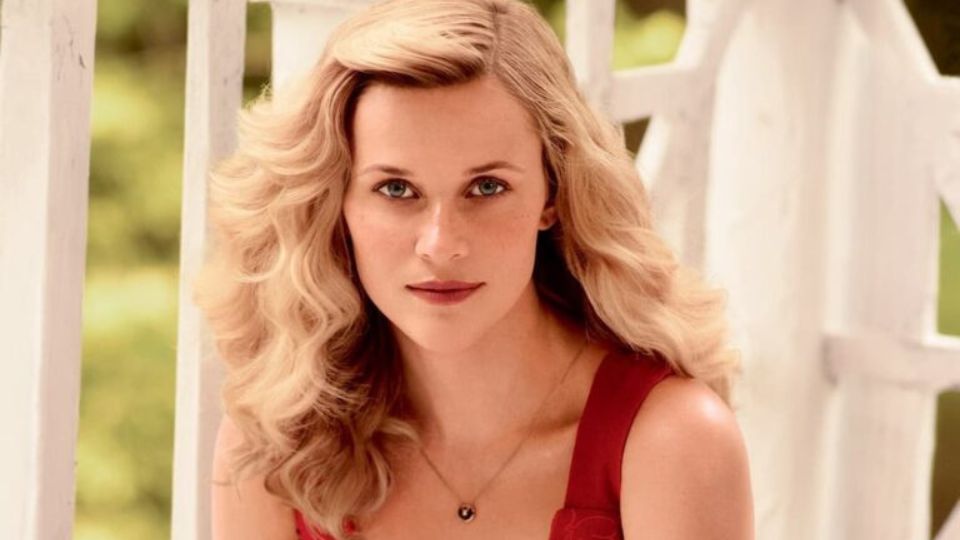 She told Aniston during the televised interview, “It was the last time I did it. Did you know they wanted to talk to me again? ‘No, I can’t do it,’ I replied. I was terrified.”

You may recall that Witherspoon hosted Saturday Night Live in 2015, making her the first woman to do so since the 9/11 terrorist attacks, and the experience was equally nerve-wracking for the actress, who characterized it as “terrifying.”

Witherspoon Wanted to Act in ‘gone Girl as Amy

It’s hard to envision anyone other than Rosamund Pike in the role of Amy Dunne, but Witherspoon (who also produced the film) was really considering it. Director David Fincher, on the other hand, didn’t think she was a good fit. According to The Hollywood Reporter, “I was always up for it, but when David Fincher says he wants to do anything, you just sit back and say, “Whatever you want to do.” ‘You’re not right for it,’ he said after a long conversation. This is the reason.’ And I wholeheartedly agreed with him.”

Michael Bublé Did a Duet With Her

In 2013, the actress sang a duet with the musician on his song “Something Stupid,” and it was all because of her performance in the film Walk the Line. ‘I told Ryan Seacrest,’ he said “Walk the Line was one of our favorites, and her voice was so silky and lovely. So my boss suggested, “Call her.” ‘I don’t want to put her in that situation,’ I added. ‘Mike, we’re pregnant,’ my wife announced when she returned home. And I was so delighted that I said to myself, “Today’s the day, I’m going to call her.”

Read more: There Are 23 Things You Didn’t Know About Sir Sean Connery.
He said she completely exceeded his expectations when it came time to record, adding, “She was extremely well-prepared. She nailed it in one take.” Is this a hint to a Reese Witherspoon album on the way?

As a Child, She Wanted to Be on Broadway

During a Walk the Line interview, Witherspoon claimed that learning to sing and play the auto-harp for the film took her six months, but she also revealed that singing on Broadway was once a dream of hers. “When I was little, I wanted to be a Broadway kid, and I went to Broadway camp, and they kind of told me to keep with acting,” she added. She may not have performed on Broadway, but the fact that she was nominated for an Academy Award for her performance says a lot.

She retained 60 (yes, sixty) of the costumes her character wore in the legendary film to prevent them from being auctioned off on the internet. “It really disturbs me,” she told Hollywood.com. Imagine some sicko in Wisconsin sniffing the seams…it gives me the shivers.” 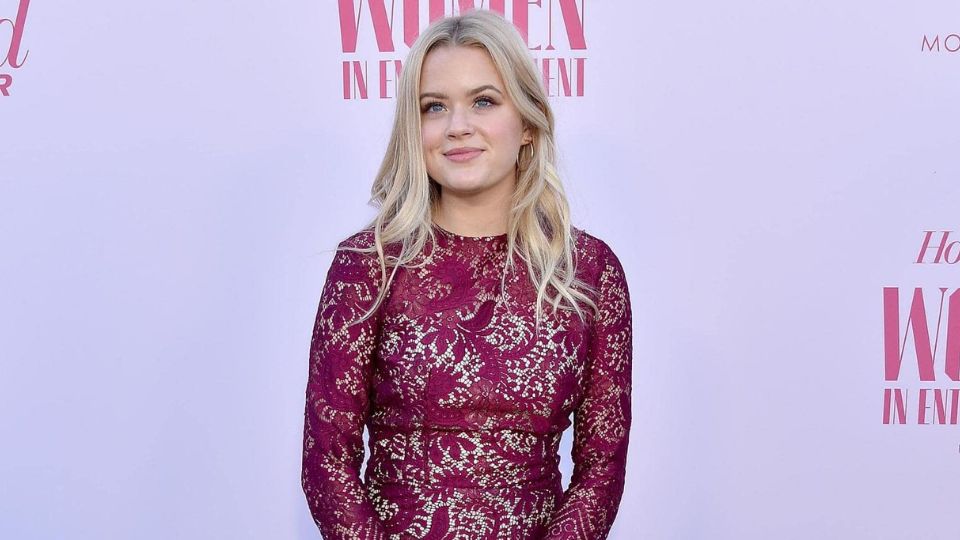 “It’s all in the closet,” she added. My daughter will be able to play with it one day.” (Perhaps Witherspoon’s mini-me will pop up in one of these songs in Legally Blonde 3.)

The Declaration of Independence Was Signed by One of Her Ancestors

Yes, you read that correctly. During a Vogue interview in 2014, Witherspoon acknowledged that she is a descendant of John Witherspoon, who is most remembered for signing the Declaration of Independence in 1776. The well-known preacher is also a founding father of the United States, having served as president of the College of New Jersey (now Princeton University) for over two decades.

During an interview with Chelsea Handler, the actress said that all it took was one bad script to encourage her to pursue a career in film production. “She said,” she explained “I read one of the worst scripts I’ve ever read, probably five years ago, and it was terrible. In contrast to this male comedian, the woman’s part was terrible. ‘I’m not doing this,’ I said to my agent.

Reese Witherspoon’s net worth is unknown

Reese Witherspoon is an actress, producer, and businesswoman from the United States. The net worth of Reese Witherspoon is $300 million. She has been nominated for both an Academy Award and an Emmy Award. Reese is also one of the world’s most well-known and well-paid celebrities. She easily makes between $20 and $40 million per year.

Jennifer Lawrence Facts: Do You Probably Know These Facts