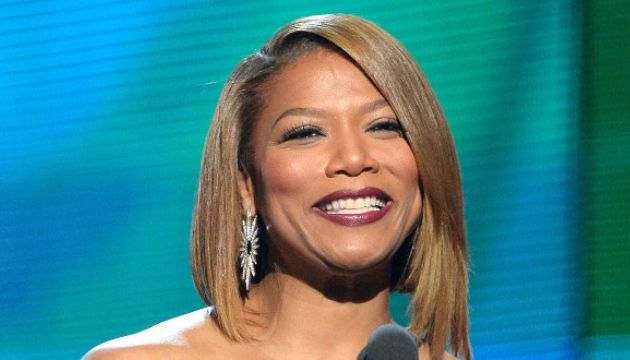 On March 18th, 1970, Queen Latifah was born. Her birthplace was in the United States, in the city of Newark, New Jersey. Her debut album, All Hail to the Queen, was a huge success, selling over one million copies worldwide. For the first time in her career as a musician, her single hit song “U.N.I.T.Y.” earned her a Grammy Award.

Aside from her music career, Latifah has become well-known for her outstanding acting abilities. Her first Oscar nomination came in 2002 for her role in the film Chicago.

Queen Latifah was given the name Dana Elaine Owens when she was born on March 18th, 1970. She rose through the ranks to become a well-known actress, singer, rapper, model, record producer, TV producer, and songwriter, among other things. Rita Owens and Lancelot Owens, Sr. are her parents. Rita, her mother, was a teacher, and Owens, her father, was a police officer.

Her parents divorced when she was ten years old, leaving her with a single parent to raise her. One of her Muslim cousins nicknamed her “Latifah,” which she later adopted as her stage name. She was given this name at the age of eight, and it is an Arabic name that means delicate and sensitive person.

Because Latifah was raised in the Baptist faith, she used the church as a place to practice her singing when she was younger. She was a member of the Shiloh Baptist Church in Bloomfield, New Jersey, where she sang in the chorus.

A Career in Business

It didn’t take Latifah long to recognize that she needed to put the money she gained from her rapping career to good use. She started out by opening a DVD store in the basement of her residence. She became the CEO of Flavor Unit Records and Management Company in the early 1990s, which specialized in record production. 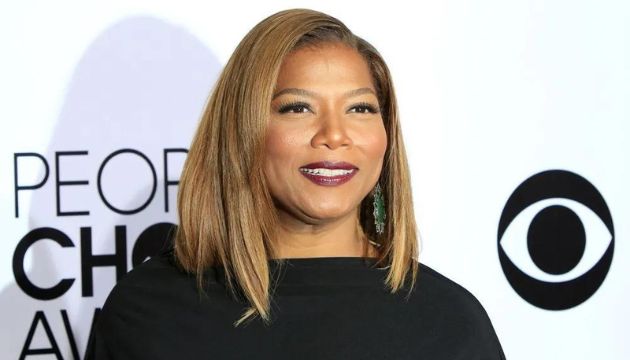 This company’s prosperity was evident after only two years. The record label had signed around 17 rap groups by the end of 1993. Naughty by Nature was one of the companies that had joined the new venture. In 1993, Queen Latifah released another album, Black Reign.

With sales of up to half a million copies, this record was a huge success. “U.N.I.T.Y,” one of the album’s successful songs, was one of them. Two years later, in 1995, Latifah received her first-ever Grammy Award for this song.

A Career in Acting

During the 1990s, Queen Latifah tried her hand at acting for the first time. She received supporting roles in many films in 1991, including Jungle Fever, House Party 2, and Juice. She was also well-known in the television business for her appearance in the sitcom Living Single (1993).

From 1993 through 1998, she resumed her role as Khadijah James in the following episodes. She went on to star in her own show, The Queen Latifah Show, in 1999. The show lasted two seasons before being canceled in 2001. Queen Latifah starred in Chicago in 2002.

This was a musical criminal comedy with a plot based on celebrities’ corrupt and scandalous lifestyles during the Jazz era. This film gave Latifah a huge boost in her already established career. She was nominated for an Academy Award for her performance in the picture.

Lancelot Jr, Latifah’s younger brother, died in a grease accident while driving the motorcycle that Latifah had purchased for him in 1992. As a result, Latifah’s personal life took a turn for the worst, and she became a drug addict. Hopefully, she will be able to recuperate quickly.

Many fans are usually interested in learning more about their favorite celebrities’ physical characteristics. Physical beauty, such as height, weight, and eye color, has always followed the others. It’s something we’re aware of. Her stature is 1.78 meters. Her weight is roughly 91 kg. The weight value can be modified at any moment. We make an effort to show the most recent one.

Queen Latifah is best known for her work as a rapper, but her creativity is far too diverse to be confined to one label.

The Grammy winner began her career as a singer, and it was only afterward that she discovered her talent for acting and modeling. 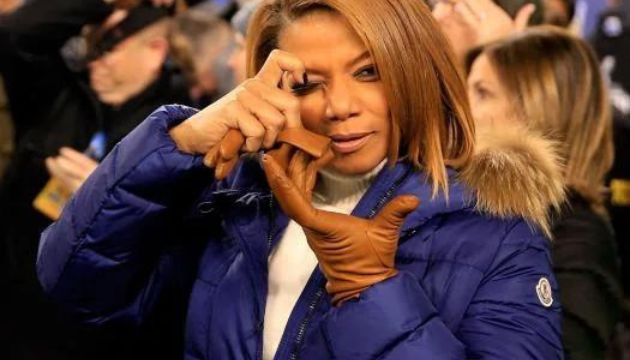 She used the Church to hone her skills as a vocalist because she was raised in the Baptist faith. In high school, Queen Latifah joined a group called Ladies Fresh and began attempting to make it as a rapper on her own. Princess of the Posse, her debut song, was played by the host of Yo!

MTV Raps caught the attention of a Tommy Boy team member. Dante Ross was the name of this team member, and he ended up being the conduit through which Queen Latifah broke into the hip hop world.

Is Queen Latifah Married or Unmarried?

The great actress hasn’t been married since 2013, but she has been dating since then. Eboni Nicholas, a choreographer, and former Los Angeles Lakes Girl is her boyfriend. On Dancing with the Stars, the two met.

What Is Her Net Worth?

Over the years, Latifah has dabbled in a variety of professions and businesses. She is a model, actor, record producer, singer-songwriter, comedian, and rapper, among other things. All of these endeavors have netted her a substantial sum of money. Queen Latifah has a net worth of $70 million dollars.

How many tattoos does Queen Latifah have?

At least two tattoos have been identified on Queen Latifah: Her neck was adorned with a butterfly. on the back of her hand, a butterfly.

Why does Queen Latifah wear a key around her neck?

Queen Latifah has been spotted wearing a necklace with a key on it, which is the key to her brother Lancelot Owens Jr.’s motorcycle. In 1992, he was slain while riding that motorcycle.

Why does Queen Latifah have a butterfly tattoo?

In an interview with Us Weekly, the mega-star revealed that she has three butterfly tattoos. On, she put it up the best “”I just want to keep growing into that beautiful butterfly,” she said on “The Ellen DeGeneres Show.” The caterpillar that transformed into a butterfly represents who I want to be.”