Post Malone, an American rapper, songwriter, singer, and actor, often blurs the lines between genres in his music, describing it as “genreless.”

Post Malone has pushed his career to the next level since his breakthrough hit single “White Iverson,” selling out arena gigs all around the world.

In May 2021, Post Malone appeared alongside Dallas Cowboys owner Jerry Jones in a video announcing the team’s schedule. In the promotional video, which also features quarterback Dak Prescott and running back Ezekiel Elliott, the rapper can be seen playing a game of beer pong Jones.

Post Malone is rumored to be dating MLMA, a Korean musician. MLMA – which stands for Me Love Me A Lot – was first linked to the ‘Sunflower’ singer in late 2020 after he appeared in some cozy photos on her Instagram and TikTok accounts. 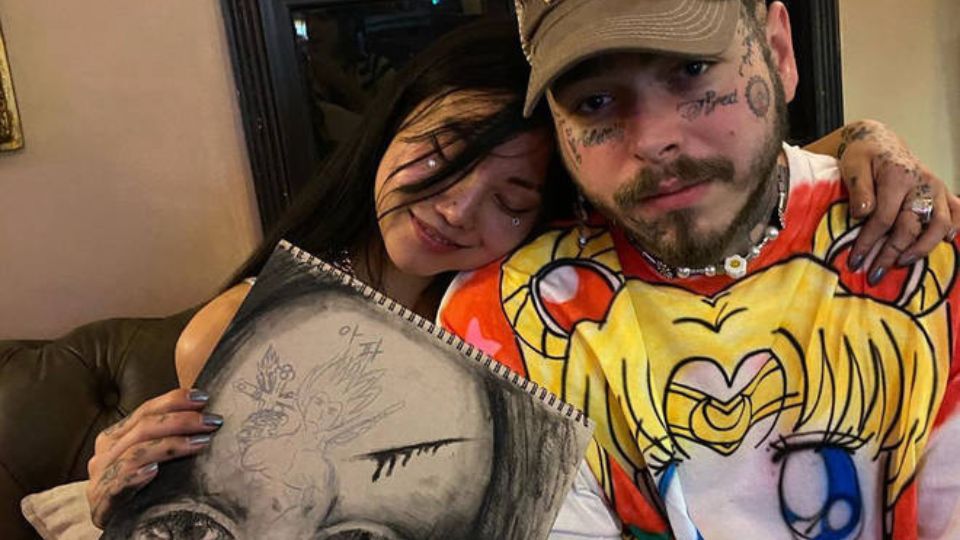 At the end of 2019, Post Malone purchased a $3 million bunker in Utah

Post Malone purchased a $3 million complex in Utah, located in an extremely remote place outside of Salt Lake City, at the end of 2019. The mansion, which has five bedrooms and six bathrooms, sits on 6.75 acres and overlooks a spectacular backdrop of mountains, valleys, and the metropolitan skyline. In 2017, he told Rolling Stone, “I’m just buying a property out in the sticks and putting it underground.”
It’ll be entertaining until the end of time. It will, however, be functional when the world ends.”

In Mark Wahlberg’s film “Wonderland,” who does Post Malone play?

In Mark Wahlberg’s upcoming film “Wonderland,” Post Malone will make his acting debut. The film is based on Robert B Parker‘s 2013 crime novel of the same name. It’s unclear who Post will portray or what his role will be like, but his recent haircut change (he ditched his man bun!) has sparked speculation.

Post Malone has an ‘Always Tired’ facial tattoo below his eyes

Read more: Tupac Shakur Facts: Do You Know About These Facts

That’s a rather long-term solution!

‘Beerbongs and Bentleys,’ his sophomore album, was released in April 2018

The eagerly awaited follow-up to ‘Stoney’ was expected to be released on December 1, 2017. The album was finally released on April 27th, 2018 after a long wait. The album, which includes the popular singles “Rockstar” and “Psycho,” set a new Spotify streaming record on its first day of release.

Austin Richard Post is the real name of Post. He was born in New York but moved to Texas when he was nine years old when his father was hired as the Dallas Cowboys’ concessions manager.

Read more: Fin-tastic Facts About The Stonefish For Kids

Post adopted his stage name when he was in his early teens, admitting that the ‘Malone’ component of his identity is entirely made up.

Will Post Malone be on the next season of Queer Eye?

Post Malone has thrown a significant clue that he might go on the next season of the TV makeover show ‘Queer Eye’ during an interview with TMZ. The ‘Beerbongs 7 Bentleys’ rapper told the publication: “I enjoy the show. It’s absolutely amusing. It’s a terrific show.” He also added: “I want a good ’60s Austin Powers gentleman.” Post Malone is reportedly in talks with Queer Eye, according to TMZ.

When he was ten years old, he relocated to Grapevine, Texas. His stepmother, Jodie, and his father, Rich, who worked for the Dallas Cowboys, raised him. His father was a DJ when he was younger, and he was an inspiration to him. He had a relationship with Ashlen Diaz, whom he met after she hired him for a performance. The couple announced the birth of their first child together, a daughter, in June 2022. 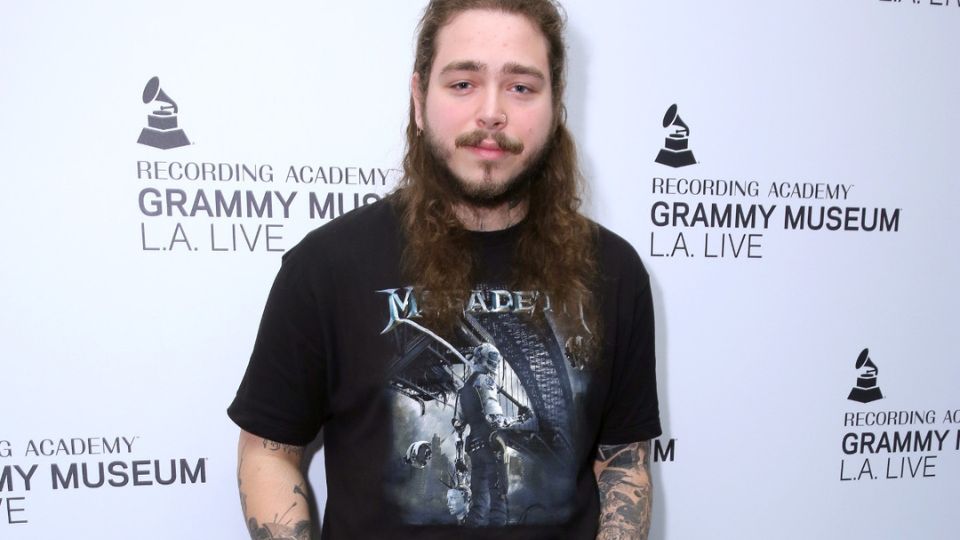 Post Malone is a rapper, singer, songwriter, guitarist, and record producer from the United States. Post Malone is a multi-millionaire with a net worth of $45 million. He is noted for his genre-defying music, which incorporates elements from several genres such as hip hop, pop, country, and rock.

His breakthrough came with his debut single, “White Iverson,” released in 2015.

Many people, including Mac Miller and Wiz Khalifa, loved “White Iverson,” and it received one million views within a month of its release. As a result, Post began to attract the attention of record labels, and in August 2015, he secured a recording contract with Republic Records.

He started working with well-known rappers like Kanye West after being invited to play at Kylie Jenner’s 18th birthday party. They worked together on Kanye West’s single “Fade” from his album “The Life of Pablo.”Post obtains a higher percentage of his income than many other recording artists because he is the primary songwriter.

Post earns $500,000 every concert in terms of revenue. He also produces Posty Fest, a music festival that debuted in 2018 and sold out before the lineup was even revealed. Post also has sponsorships from companies including HyperX, True Religion, and Bud Light.

Post’s Bud Light connection is unusually substantial; not only has he played at different Bud Light events, such as their Bud Light: Dive Bar concerts, but the two have also collaborated on a limited-edition fashion collection, which debuted in August 2019.

Earnings and Other Activities

Post Malone earned $60 million from his numerous enterprises between June 2019 and June 2020. That was enough to propel him into the ranks of the world’s highest-paid rappers. Touring provided a significant portion of his income. His tour made $1.3 million in each city in 2019 and 2020.

He’s also made millions of dollars through endorsement deals with products like Bud Light Seltzer, which included a famous Super Bowl commercial.

Post Malone walked away with nine awards at the 2020 Billboard Music Awards, including top artists. Eight of his trophies were carried to him in a cart by host Kelly Clarkson, who “Covid-style” pushed them towards him. “I couldn’t touch you,” the singer quipped, “so I had to wheel it out.”

The Dolby Theater in Los Angeles hosted the three-hour celebration, which was originally set for April. There was no live crowd, despite the fact that numerous artists performed in person.

Due to the postponement, the program focused on last year’s hits, with Lil Nas X taking home four awards for his smash tune Old Town Road.