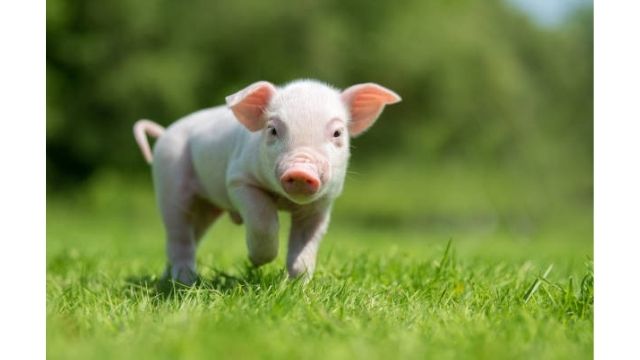 There are many myths regarding pigs, but these ten facts can help you see them in a new light.

More than 20 different grunts and squeals have been identified in pigs, and they range from expressing a hunger to attracting mates.

Have you ever wondered why so many people adore pigs? There’s even an Instagram hashtag dedicated to these lovely creatures. So we’ve produced a list of ten facts to help you understand more about pigs.

Pigs are extremely clean creatures. Pigs are actually pretty clean animals, despite my mother’s constant labeling my room a pigsty when I was a kid. Indeed, they are among the cleanest animals on the planet, refusing to defecate where they sleep or feed if given the opportunity. Even newborn piglets will get out of their sleeping places to go potty!

Pigs are unable to sweat. Because pigs cannot sweat, the expression “sweating like a pig” is also inaccurate. Pigs don’t have many sweat glands, so to stay cool, they roll about in the mud, sleep in it, and swim in it. Rolling in mud has another benefit: it protects a pig’s skin from sunburn. 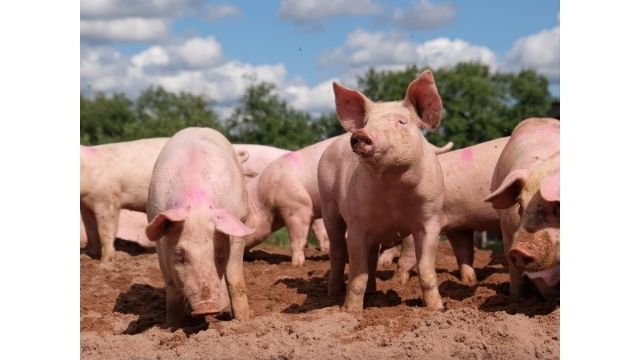 Pigs are more intelligent than your dog. Yes, it is correct! Pigs are the fifth most intellectual mammal on the planet, with the intelligence of a human infant! Pigs, in fact, are more clever and trainable than any dog breed. In just two weeks, they learn their names and respond when called. Pigs can even outperform some primates when it comes to video gaming.

Pig mothers sing to their young. Mother pigs singing to their babies while nursing is the nicest thing ever. Piglets learn to run towards their mothers’ voices when they are born, and pigs are continuously communicating with one another. More than 20 different grunts and squeals have been identified, ranging from expressing a hunger to attracting mates.

Pigs enjoy having their bellies rubbed. Pigs are social creatures who enjoy rubbing and scratching on trees and getting belly massages from their human caregivers. They also like playing with one another and using various enrichment devices.

Pigs have good navigational skills. Pigs are navigators, and they can navigate long distances to find their way home. They can trot long distances and run at speeds of up to 11 miles per hour.

Pigs like to sleep nose-to-nose and dream. Do you know what a piggy pile is? Pigs like to keep in contact with one another by sleeping close together and frequently touching their friends as they fall off to sleep! Pigs are among the most social animals, forming tight ties with both other pigs and people.

Pigs have fantastic memories. Remember how we claimed pigs are extremely intelligent and can outsmart some primates at video games? That’s something a pig wouldn’t forget! Pigs have an incredible recall, especially when it comes to locating objects. If they locate a terrific place to dine, they’ll remember to check it out again!

Pigs on factory farms suffer horribly. Most farmed animals are grown and raised in factory farms to meet the world’s unquenchable need for meat. Mother pigs, for example, are confined to containers so small that they can hardly turn around or lie down. Piglets are subjected to cruel mutilations such as tail docking and teeth clipping as a result of the lack of space available on factory farms, which causes greater stress, tension, aggression, and fighting among pigs as they get older. 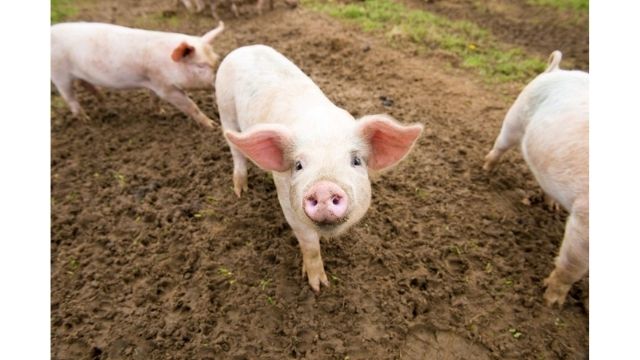 Read more:  10 Surprising Octopus Facts You Had No Idea!

Pigs are deserving of a happy existence.

Pigs are sentient beings, which means they can feel pain and experience a wide range of emotions. Each pig in a factory farm has its own personality and desires, yet factory farms deprive these intelligent and sensitive creatures of everything that comes naturally to them.

Every pig deserves a happy life in which they can rear their offspring and engage in natural behaviors such as hunting for food, cuddling with other pigs, and roaming freely.

Pigs are among the most intelligent creatures on the planet. Their IQ is better than that of dogs and even certain primates!

Pigs are very clean animals in their natural state. They keep their bathrooms apart from where they live and eat.

They can tolerate chilly temperatures considerably better than heat. Pigs don’t have sweat glands, hence they can’t sweat, so they prefer laying in the mud to stay cool.

Piglets may learn their names and respond when called at two to three weeks of age when properly trained, and they can learn skills faster than dogs.

Pigs converse with each other through grunts. Pig grunts differ depending on the pig’s personality and can provide vital information about the health of this highly social creature.

Pigs have an extremely long memory and may recall events from years ago!

Mother pigs can communicate with their newborn piglets by grunting while they suckle, and newborn piglets learn to run to their moms’ voices. Piglets have a certain teat order, according to scientific studies, and each piglet has its own teat.

They enjoy getting massages, touching trees (in natural conditions), relaxing while listening to music, and are curious creatures who enjoy various enrichment devices.

The pig’s nose contains the largest density of touch receptors. It is mostly used by pigs to dig in the dirt and sniff for food.

The sense of smell of a pig is around 2000 times more sensitive than that of a human.

Pigs are gregarious creatures. They create strong ties with one another and with other species, and some of them enjoy cuddling up close, especially in cold weather.