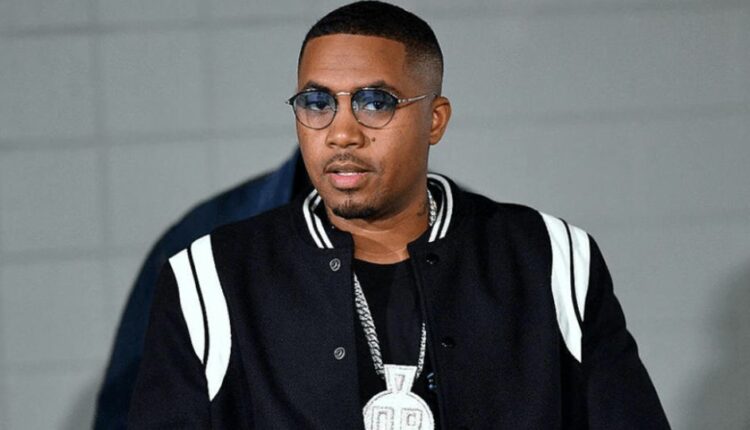 Nas is a well-known American rapper and entrepreneur. He is regarded as one of the greatest hip-hop musicians of all time, having released eight platinum and multi-platinum albums in a row, selling more than 25 million copies worldwide.

MTV Ranked Him Fourth on Its List of “Hottest Mcs”

while ‘The Source’ magazine put him second on its list of “Top 50 Lyricists.” Nas is contemporary rap’s greatest innovator, according to writer Adam Bradley in his book ‘Book of Rhymes: The Poetics of Hip Hop.’

Nas is also a successful entrepreneur, having invested in a variety of businesses ranging from online retail to technology, as well as job placement and restaurants. He also owns a stake in the magazine ‘Mass Appeal’ and serves as its associate publisher. He also has a footwear store and a clothes company.

Nas’ family moved to the Queensbridge Houses in Long Island City when he was a child. After listening to songs at his neighbor Willie “Ill Will” Graham’s house, he grew interested in hip-hop. Following his parents’ divorce in 1985, he dropped out of school.

Read more:You Might Not Know These Seattle Fun Facts

Five Percent Nation and Nuwaubian Nation taught Nas, who is of African descent, about African culture. He began playing the trumpet in his early years and acquired an interest in composing music. He also tried his hand at rhyming writing.

Career as a Musician

Nas started his career as a featured artist on Main Source’s “Live at the Barbeque” in 1991. In 1994, he released his debut album, ‘Illmatic,’ which gained recognition from both the hip-hop community and reviewers. It is considered to be one of the best hip-hop albums of all time. 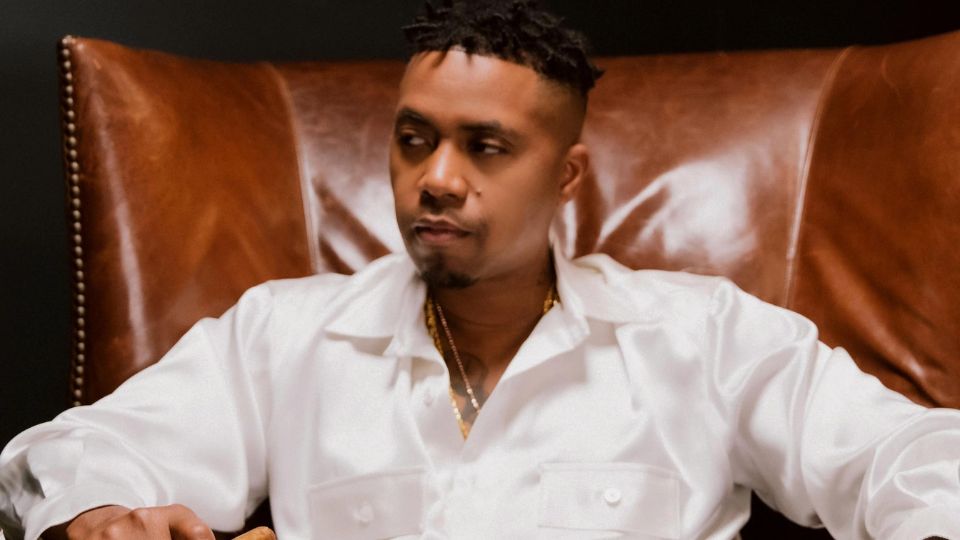 Nas’ second album, ‘It Was Written,’ was released in 1996 and made him famous all over the world. In barely two months, it reached No. 1 on the ‘Billboard 200,’ and was certified double platinum.

Nas, his manager Steve Stoute, producer Dr. Dre, and the ‘Trackmasters’ established the hip-hop ensemble ‘The Firm’ in 1996. ‘The Album,’ the group’s debut album, was released in 1997. The album was a flop and received a lot of bad feedback. In the year 1998, the group was disbanded.

On December 18, 2001, he released his album Stillmatic,’ which had socially sensitive themes. Ghetto’s life, US politics, and his feud with artist Jay-Z were all topics in his rhymes. The album was a huge success.

On September 23, 2002, ‘The Lost Tapes,’ a compilation of previously unreleased records, was published. ‘I Am…’ and ‘Stillmatic’ were among the album’s tracks. It debuted at No. 10 on the ‘Billboard 200,’ selling 70,000 copies in its first week, while receiving relatively little advertising. It also earned a lot of positive feedback from critics.

Nas became a Fila spokesperson in 2008. After investing in Mass Appeal in April 2013, he became an associate publisher. He’s opening a sneaker store in June. He partnered with ‘Rock The Bells and ’12Society.com’In September 2013, he invested in a tech business. Next year, he invested in ‘ViralGains’

Nas is a ‘Hennessy’ business associate who works on their ‘Wild Rabbit campaign. He partnered with the job placement firm ‘Koru’ in May 2014, funding a scholarship for Koru’s training program. He’s also a co-founder of ‘LANDR,’ a cloud-based business.

He acquired a partner in a restaurant called ‘Sweet Chick’ in June 2015, and he aims to promote the brand nationally. He also owns the apparel company HSTRY.’

His significant works include his debut album ‘Illmatic’ and his second album ‘It Was Written.’ Both albums were well-received by critics. ‘Stillmatic,’ his fifth studio album, debuted at No. 5 on the Billboard 200 list and went on to sell over 2,026,000 copies in the United States. 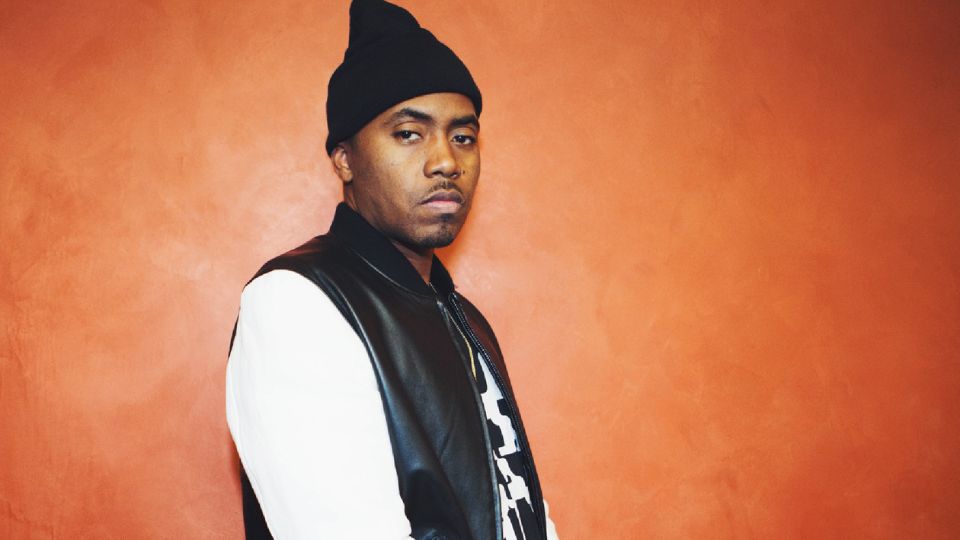 Read more: San Francisco’s Amazing Fun Facts
Nas is the first rapper to have a verified personal account on Rap Genius, where he discusses his lyrics. He frequently makes comments on other rappers’ lyrics.
‘Harvard University recognized him by establishing the ‘Nasir Jones Hip-Hop Fellowship’ in July 2013.

Nas has a net worth of $70 million, largely derived from his rapping career, which began in the 1990s. While some of his best musical work dates back to his early years, he has evolved into so much more than just a rapper.

Why is he so well-known?

Nas fell into the trap of being a rapper by recording his own music in a recording booth when his friends Rakim and Kool G were on break. When his debut album, Illmatic, was released in 1994, things swiftly changed, and the rapper rewrote the history books.

What is Nas favorite color?