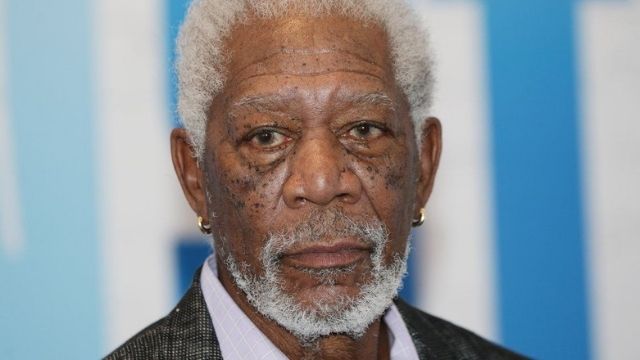 History of the Modern Era. Morgan Freeman is regarded as one of Hollywood’s most illustrious performers, having appeared in a number of memorable films. In The Shawshank Redemption, he played Ellis ‘Red’ Redding, a fatherly, contraband-smuggling prisoner who unwittingly helps the protagonist escape.

Here are six interesting facts about Morgan Freeman to get you in the mood for the groundbreaking new program.

1. His first acting job involved a form of retaliation. Morgan Freeman, a 12-year-old who had a crush on a girl, was penalized for causing a disruption in a class by yanking a chair out from beneath her. It’s encouraging to learn that even celebrities used the same courting tactics as the rest of us when they were our age. As an unusual kind of punishment, his teacher encouraged him to compete in the school’s theatrical competition.

Freeman won, much to everyone’s astonishment, and thus began a lifetime of passion for acting. We owe huge gratitude to the instructor who gave him a punishment that was far more effective than a life term in Shawshank State Prison.

2. The first film he narrated was Shawshank Redemption. Morgan Freeman is renowned for his dulcet tones and calming voice, which many people can only aspire to. His voice was, in fact, one of the key reasons he was cast in The Shawshank Redemption. Ellis Redding was a ginger-haired Irishman in Stephen King’s original story, a description that certainly does not fit Freeman.

However, because of his deep and commanding voice, director Frank Darabont always wanted him to play the part. The Shawshank Redemption is Freeman’s first picture in which he is credited as ‘Narrator,’ however, he has since narrated other documentaries and films. March of the Penguins and War of the Worlds are two of them. 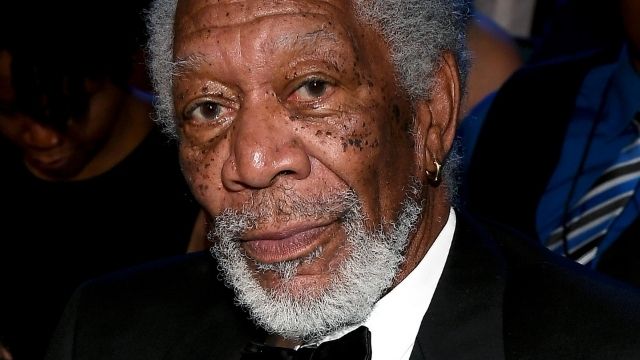 3. He is a seasoned beekeeper. There is a surprising hypothesis that if bees went extinct, the whole human population would be wiped out within four years. When Morgan Freeman learned of this potentially terrible revelation, he resolved to help in any way he could. He turned a 124-acre estate in Mississippi into a dedicated bee sanctuary in 2014. The precise number of bees on the property is unknown, but it could be as many as two million.

Freeman has stated that he has no plans to collect honey. In fact, he just comes to the hives to deliver food. He also has such faith in the bees that he never wears a beekeeping helmet or suit.

4. He’s well-known for his never-ending charitable efforts. The iconic actor’s charity endeavors aren’t limited to beekeeping; he’s also done a lot to help others in need. He established the Rock River Foundation to equip poor children with the education and resources they require in order to live a healthy and productive life. In the aftermath of natural catastrophes such as Hurricane Katrina in Louisiana and Hurricane Ivan in Grenada, Freeman has organized countless fundraisers.

Freeman, being the humble man that he is, has previously remarked that he does not consider these efforts to be charitable. Rather, he considers generosity to be a calling and something he must perform.

5. He was once incarcerated for a short period of time. You’ll undoubtedly be startled to learn that, despite his ‘good guy’ demeanor, Morgan Freeman has really served time in prison. You won’t be surprised to learn, though, that this was only because he refused to abandon a friend.

During his tenure in the Air Force, Freeman and a friend took an allowed leave trip to Los Angeles. They were traveling owing to a shortage of finances when local cops suspected them of being AWOL and stopped them. Freeman was in possession of his pass, but his friend had left it in his room. Despite being given the option to leave on his own until their stories were verified, the pair spent four days in detention. Thankfully, they didn’t try any of their own daring escapes. 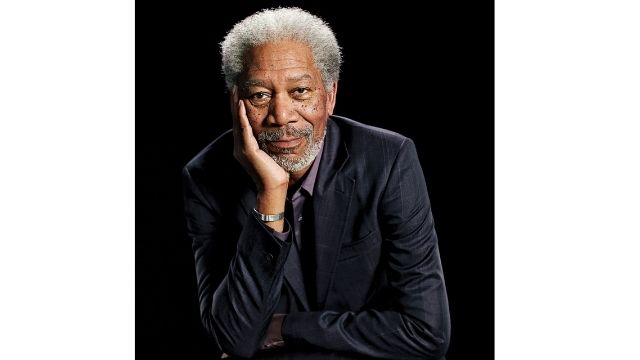 6. He can’t move his left hand because it’s paralyzed. After being engaged in a major vehicle accident in 2008, Morgan Freeman shattered his left arm, elbow, and shoulder. As a result, he developed paralysis in his fingers and needed to wear a compression glove on a regular basis to prevent blood from pooling in his hand.

This isn’t the first time he’s had a problem with his left arm. Freeman had to do take after take after take during filming a scene for The Shawshank Redemption in which his character is tossing a baseball. In fact, he was compelled to throw the ball nonstop for nine hours to get the scene just so. Freeman is a consummate professional who didn’t complain once, despite the fact that he was wearing a sling the next day.