American actress Mary Louise “Meryl” Streep was born on June 22, 1949. Streep is frequently referred to as “the best actress of her generation” and is particularly renowned for her flexibility in accents and versatility.

She has also been nominated for a Tony Award and six Grammy Awards, and she has won two British Academy Film Awards, two Screen Actors Guild Awards, and three Primetime Emmy Awards.

Streep began voice lessons at the age of 12 and began acting in high school. She earned a bachelor’s degree in drama and costume design from Vassar College in Poughkeepsie, New York, in 1971. Streep studied drama at Yale University, where she obtained a master of fine arts degree in 1975, after working in summer stock theatre. She subsequently relocated to New York City to pursue a professional acting career.

Trelawny of the “Wells” was Streep’s Broadway début in 1975. Streep made her feature film debut two years later in Julia (1977), but it was her performance in The Deer Hunter (1978) that cemented her reputation.

Despite her modest role, she had a calm softness that contrasted dramatically with the male characters’ bravado and added to the film’s tribute to the Vietnam War’s catastrophic consequences on young Americans.

In the same year, she earned an Emmy Award for her role in the television miniseries Holocaust. Streep’s reputation as one of Hollywood’s best dramatic actors was cemented during the next ten years.

Her performances as a mother who abandons her young son in Kramer vs. Kramer (1979) and a Polish survivor of a Nazi concentration camp in Sophie’s Choice (1982) received her Academy Awards for supporting actress and leading actress, respectively.

Streep’s full name is Mary Louise Streep. During an appearance on “The Graham Norton Show,” she revealed that she was named after her mother, grandmother, and mother’s best friend.

Her father had given her the nickname Meryl, and it had stuck. So I was born Mary, and Louise Buckman was my mother’s best friend… As a result, I was given her name. But I was always referred to as Meryl. My father came up with the name and liked it.”

New Jersey Is Where Meryl Streep Was Born and Reared

Streep grew up in Somerset County, New Jersey, and has played roles ranging from Danish author Isak Dinesen in “Out of Africa” to British Prime Minister Margaret Thatcher in “The Iron Lady.” She said in a 2006 presentation at Princeton University that the many roles she takes on feel like extensions of herself. 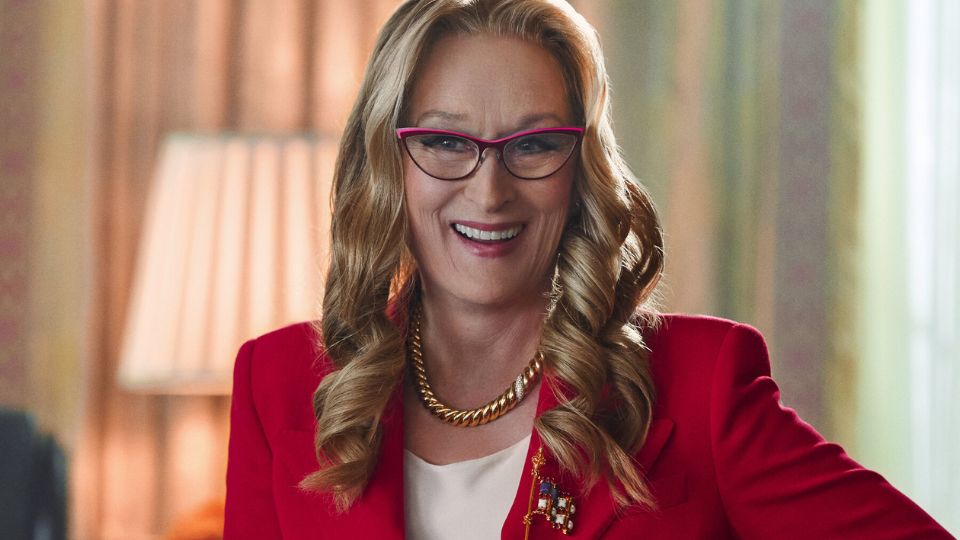 “‘Well, why did God invent imagination?’ I ask. Should I have spent my entire life playing women from central New Jersey?’ “she stated, “The characters I’ve played in film and on stage have all felt like me.”

She Has Filed a Trademark Application for Her Name

According to TMZ, Streep applied to trademark her name with the US Trademark Office in 2018. The application is said to have cost her $275. This is a typical practice among celebrities, and if approved, the trademark would grant her exclusive rights to her name in the entertainment sector.

Her Two Daughters Are Both Actresses

Streep has four children with her spouse. Their eldest son, Henry Wolfe (who only goes by his first and middle names), is a musician, while their youngest daughter, Louisa, works as a model. Mamie and Grace, their middle children, are both actresses. Mamie debuted as Emily Owens, MD’s title character, and Grace has acted in successful shows like “The Newsroom” and “Mr. Robot.”

She Is a Multi-degree Holder From Ivy League Institutions

Streep graduated from Vassar College with a Bachelor of Arts degree in 1969. Dartmouth College gave her an Honorary Doctor of Arts degree in 1981, and she obtained her Master of Fine Arts (MFA) in 1975.
Read more: Reese Witherspoon Facts: Do You Know About These Facts?
She has also been awarded honorary degrees from a number of other Ivy League universities, including Princeton and Harvard.

She Has Received 21 Academy Award Nominations

For her roles in Kramer vs. Kramer, Sophie’s Choice, and The Iron Lady, Meryl Streep has been nominated for 21 Academy Awards and has won three. There have been seventeen Best Actress nominations and four Best Supporting Actress nominations. She has more Oscar nominations than any actor or actress. Katharine Hepburn and Jack Nicholson have 12 nominations each.

Her Whole Compensation From the Iron Lady Was Donated

In the 2011 film The Iron Lady, Meryl Streep portrayed British Prime Minister Margaret Thatcher. Not only did Streep win her third Academy Award for this performance, but she also received a one-million-dollar paycheck for her work on the film. 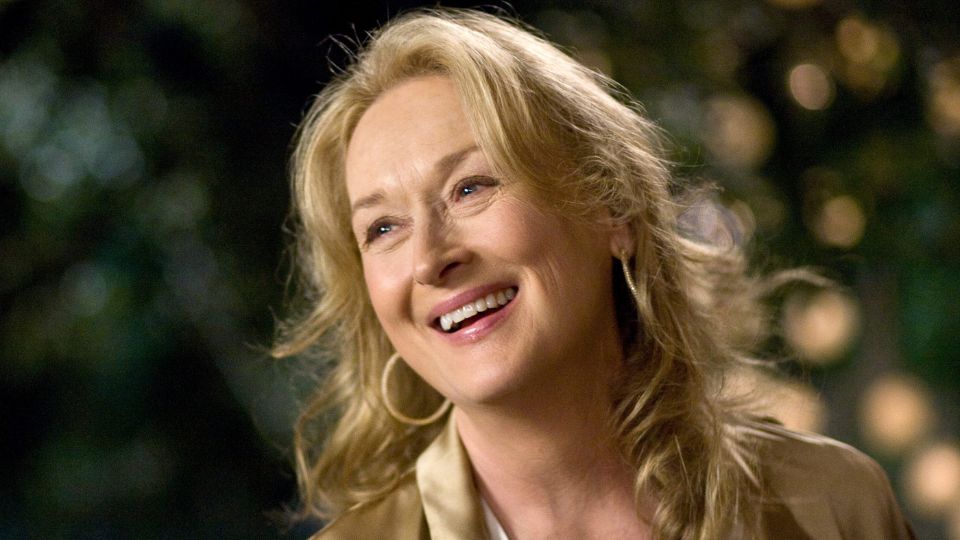 Meryl informed Ellen DeGeneres that she gave her entire salary to assist construct the National Mall History Museum because “women’s history needs to be taught.”

Her Apartment Was Previously Evicted From Her

For almost three years, Meryl Streep was in a relationship with actor John Cazale (who played Fredo in The Godfather). In 1976, they starred opposite one other in Measure for Measure at Shakespeare in the Park in New York.

Read more: 2 Chainz Facts: Some Facts About 2 Chainz You Might Know Probably

Cazale, on the other hand, was diagnosed with fatal lung cancer in 1978. Meryl stood by his side throughout his illness, ensuring that his final months were as happy as possible.

Her Devil Wears Prada Clothes Were Donated to Charity

Meryl Streep is best remembered for her portrayal of Miranda Priestly in The Devil Wears Prada, despite having played several classic parts during her career. Because the film’s focus was high-end fashion, it had a large costume budget, with numerous couture designers donating outfits and accessories. Despite the loans from many designers, the costumes cost over a million dollars.

Meryl Streep has only been turned down for a part she auditioned for four times in her career, which, if I do say so myself, is a very good average. One of the parts Meryl was passed over for in Dino De Laurentiis‘ adaptation of King Kong in 1976 was the starring role.

De Laurentiis turned to his son during the audition and exclaimed in Italian, “This is so awful, why did you bring me this?” “I’m extremely sorry that I’m not as attractive as I should be,” Streep said, who understood and spoke Italian. “This is what you’re going to receive.” Dawn was subsequently played by actress Jessica Lange, but we still adore a strong queen.

What is Meryl Streep’s Salary and Net Worth?

Meryl Streep is a $160 million actress. She’s done theatre, TV, and film. She’s a popular and critically acclaimed actress of her generation. Meryl Streep is consistently one of the world’s highest-paid actors.
For example, she made $25 million between September 2019 and September 2020 from her different performing roles.