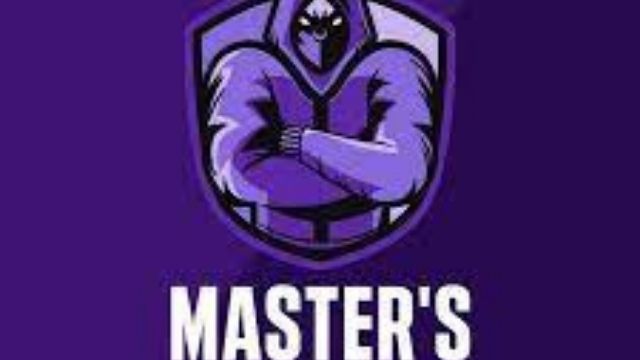 The Master’s Tournament is one of only four globally recognized major championships in professional golf, held each year during the first full week of April at Georgia’s historic Augusta National Golf Club. (The PGA Championship, the US Open, and the Open Championship are the others.)

This elite competition sometimes referred to simply as “The Masters,” has an interesting history, procedures, and traditions that extend far beyond golf and include anything from green sports jackets to pimento cheese sandwiches. Continue reading to find out more.

The Green Jacket, a single-breasted green sports jacket with brass buttons that are presently awarded upon each year’s winner, dates back to 1937. According to The Augusta Chronicle, the famous article of clothing was created as a way for non-members who had a question or needed direction to quickly identify official club members who might help them.

Augusta National Golf Club members were the only ones authorized to wear the now-famous Green Jacket for more than a decade.

2. In 1949, the First Masters Green Jacket Was Presented.

3. It Wasn’t Always Practicable or Comfortable to Wear a Jacket.

The original Green Jackets, according to the PGA, were a touch uneasy. Brooks Uniform Co. in New York created the initial jackets, which were constructed of a thick wool material that didn’t lend themselves well to the links. 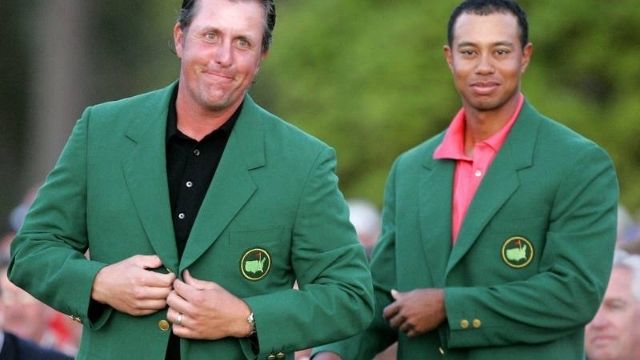 The jackets are now made of tropical-weight wool sourced locally from the Forstmann Company in Dublin, Georgia, which is only about 100 miles away.

4. There Are Several Rules That Come With the Green Jacket.

You won’t see a Masters Green Jacket out in the wild very often, despite how iconic it is. “Jackets are kept on club grounds, and taking them off the premises is forbidden,” according to The Augusta Chronicle. The only exception is the Master’s winner, who is permitted to keep his or her jacket for one year before returning it to the Club.

The Augusta Museum of History has a jacket on display if you want to see it up close.

5. Cellphones Are Not Permitted.

You won’t be able to grab a quick selfie or capture photos of the action at the Masters unless you want to risk being kicked out. Cell phones, beepers, and other electronic devices are not permitted on the grounds at any time, according to Club rules.

If you need to make a call, you’ll have to do it the old-fashioned way. The club provides fixed phone stands for members to utilize.

Cameras are allowed during practice rounds, which take place on Monday, Tuesday, and Wednesday of Masters week. However, cameras are not permitted on Tournament days, which are from Thursday to Sunday.

7. Dwight Eisenhower Was a Fan of Augusta National Golf Club.

Dwight Eisenhower, the 34th President of the United States, was a member of the Augusta National Golf Club. Clifford Roberts, who co-founded the Master’s Tournament with legendary golfer Bobby Jones, was a friend of Eisenhower’s.

According to folklore, Eisenhower had a serious issue with a particular pine tree at Augusta National Golf Club, which he claimed harmed his playing and requested to be destroyed. The conifer, dubbed the “Eisenhower Tree,” reached 65 feet tall and was thought to be over 100 years old.

It was positioned on the 17th hole. It’s no longer there due to Ike’s complaints: the tree was severely damaged in February 2014 during a rare ice storm that hit Augusta, and it had to be removed.

On the course, though, there is a pond named for Eisenhower.

8. The Masters Have a Tradition of Serving Pimento Cheese Sandwiches.

The Masters’ food and drink menu includes dishes that are not only popular but also shockingly affordable. According to a Golfweek report, the tournament started serving a $3 chicken salad sandwich on brioche bread in 2021.

Chocolate chip cookies, an egg salad sandwich, and their famed pimento cheese sandwich were among the entries. The late Nick Rangos, a caterer who put together this cheesy spread on toast for the Masters for over four decades, is credited with creating it.

Read more:  Bible Verses About Love: What Are the Bible’s Teachings on Love?

9. There’s a Reason Almost Everything Is Coated in Green.

There’s a lot of green at the Masters, between the Green Jackets and the golf course itself. Drinks are often supplied in green cups, while sandwiches and snacks are typically wrapped in green paper, continuing the color trend. What is the explanation for this? So that any rubbish thrown by a customer does not get up on TV.

10. During Practice Rounds, Players Are Urged to Skip Their Golf Balls.

Players are urged to skip their golf balls across a lake in front of the 16th tee and green during practice rounds at the Masters. Mark Calcavecchia tweeted in 2018 that he and Ken Green originated the custom in 1987—and that they got in trouble for it. The Augusta Chronicle, however, was unable to determine when the tradition began.

11. There Is the Theme Music for the Event.

Yes, there is a theme song for the Masters. The song, “Augusta,” was written by American singer-songwriter Dave Loggins and features piano and guitar. Kenny Loggins, a fellow songwriter, is his cousin. Kenny, by chance, penned “I’m Alright,” the iconic golf comedy Caddyshack’s theme song (1980).

In the early 1980s, Dave visited the Augusta National Golf Club and is reported to have been inspired to write “Augusta” while on the course’s 14th hole. The song, which contains words, initially aired during the 1982 Masters. In honor of Tiger Woods, Loggins modified a lyric in his song in 2001.

12. A ceremonial opening drive kicks off each tournament.

Each Masters tournament has started with a guest from the past since 1963 when a veteran golfer hits a ceremonial first drive to signal the start of a new competition. In 1977, the practice was put on hold for a short time, but it was revived in 1981. Being asked to hit the first shot is a huge honor, and these golfers have been known as the “honorary starters” of the Masters.

Arnold Palmer, Jack Nicklaus, and Lee Elder, the first Black golfer to compete in the Masters, have all been “honorary starts” in the past.

13. Plants Play a Significant Role in the Occasion.

Today, each hole on the Master’s golf course is named for a plant, tree, flower, or shrub that adorns it. The first hole, for example, is known as Tea Olive, while the 18th hole contains a holly tree.

The azaleas, however, are the most notable plantings. This flowering shrub comes in over 30 different types, which may be found all over the course. “Azalea” is another name for the 13th hole.

14. Augusta University Did Not Allow Women Until 2012.

The Augusta National Women’s Amateur Championship, which takes place a week before the Masters, is now open to female players. The competition began in 2019 and will conclude in 2022; because of the impact of the COVID-19 epidemic, the 2020 edition was canceled.

Similarly, due to worries about coronavirus, The Masters was moved to November 2020. It was the first time in the tournament’s history that it was not held in April.

15. Bobby Jones Is the First Golfer in History to Win the Grand Slam.

Bobby Jones, who helped construct Augusta National Golf Club and co-founded the Masters, is the only golfer to have ever won a true “Grand Slam,” which refers to a player winning all four major golf tournaments in the same calendar year.