Logic Facts: Do You Know These Facts? 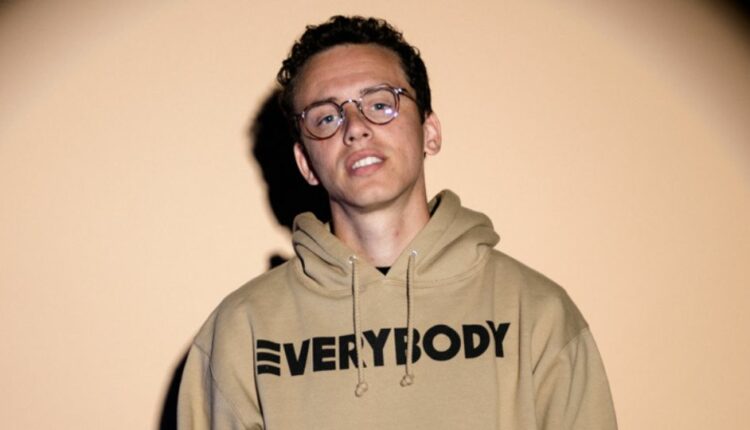 Logic is the stage name of Robert Bryson Hall, an American rapper, singer, songwriter, and music producer. He grew up in a shattered family and had a number of bad experiences as a child. His brothers sold drugs, his father bought them, and his drunken mother and sisters were beaten up by guys as he grew up.

Even at that young age, he tried to see the bright side of things and use his experiences as a lesson in what not to do with his own life. He left home when he was 17 years old to get away from his abusive mother and worked two odd jobs. He found solace in music and began to express himself via his raps.

He isn’t afraid to write about his own experiences in his songs, which makes most of them very personal, yet he never praises his difficult upbringing.

On January 22, 1990, in Gaithersburg, Maryland, Logic was born as Sir Robert Bryson Hall II. His mother is Caucasian and his father is African-American. The ‘Sir’ in his name was added by his mother and is not a title. He was named after his father, Robert Bryson Hall.

He had a difficult childhood because both of his parents were alcoholics and drug addicts. His brothers were also drug dealers, and they taught him how to make crack cocaine. The family lived in the West Deer Park area, which had a quarter of its population living in poverty.

He smoked marijuana and had a significant cigarette addiction when he was younger. He has since given up marijuana and alcohol, with the exception of an occasional glass of champagne, but he is still fighting to quit smoking.

‘Young, Broke & Infamous,’ his first official mixtape, was released on December 15, 2010, and got great reviews, establishing him as a promising rapper. He was able to secure a deal with the indie label ‘Visionary Music Group’ as a result of its success. The mixtape has received over 250,000 downloads on the internet. 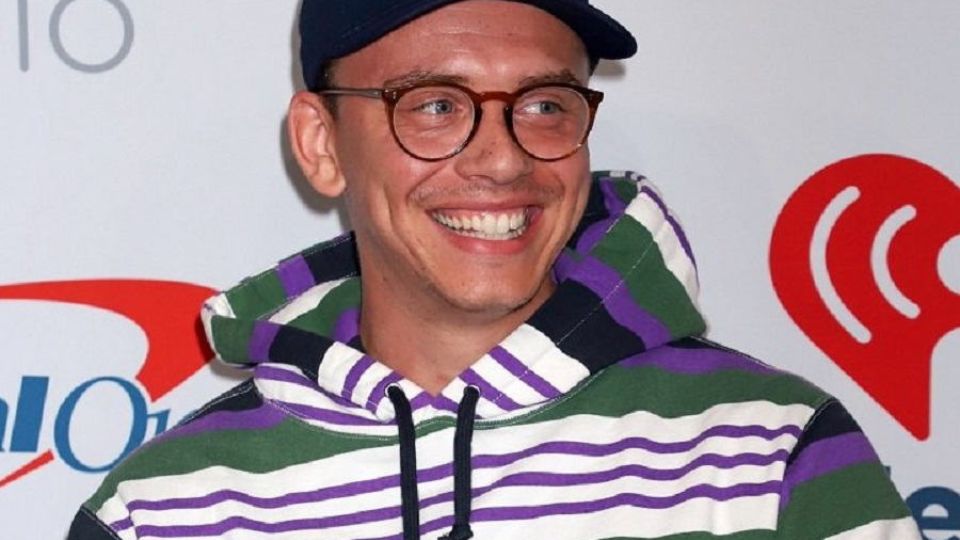 In 2011, he released ‘Young Sinatra,’ the first installment of his ‘Young Sinatra trilogy. It was a critical success, and he received coverage in a variety of newspapers as a result.

‘Under Pressure,’ Robert Bryson Hall’s debut studio album, earned excellent reviews from critics. The album charted at number four on the ‘Billboard 200, and he was lauded for his honest storytelling. The album had sold over 500,000 copies in the United States by the end of 2016, earning it Gold status.

‘The Incredible True Story is one of his most well-known pieces. He was more active in the album’s production, which received positive reviews. The album opened at number three on the ‘Billboard’ 200 and first on the ‘Top R&B/Hip-Hop Albums list, outperforming his previous album, which was placed second.

Robert Bryson Hall has a strained relationship with his mother, whom he believes is not only biased but also racist and a bad person in general. His father was absent when he was a child, but once he became a famous rapper, he reunited with him.

He believes in God, but he is not religious. He claims that his mother’s religious fervor sickened him to the point where he avoids religious fanaticism.

He began a significant romantic engagement with a female when he was 16 years old. However, once they broke up five years later, he realized that, while all of his efforts to keep the relationship alive had failed, the time and attention he put into his profession is not useless. He became more focused on his musical profession as a result of this.

He married Jessica Andrea, a singer, in October 2015. They’d been dating for nearly a year and a half.

When the Maryland native was first becoming famous in 2013, he spoke to the Baltimore Sun about his crazy work ethic. 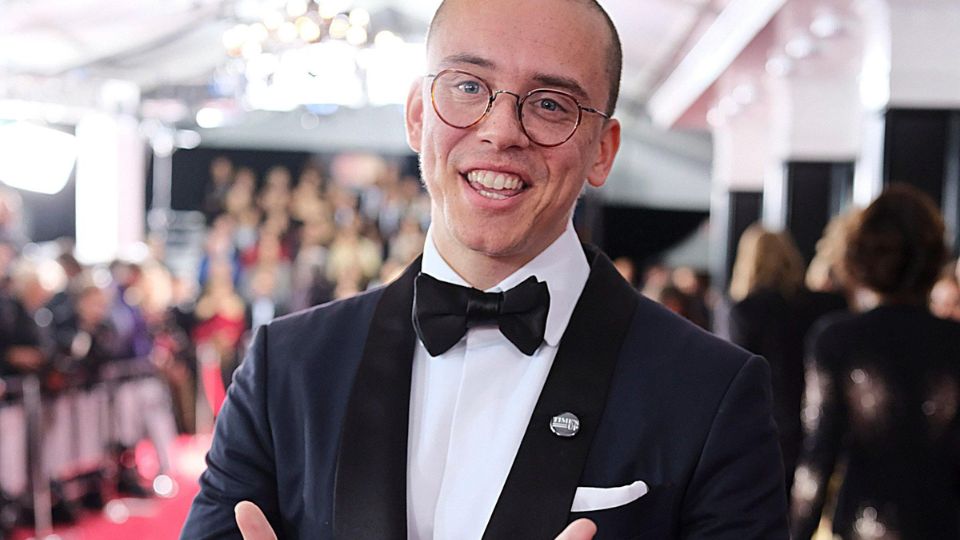 According to Logic, he avoided teenage social life in order to achieve what he wanted out of music. In that interview, he stated, “I don’t do anything but work hard.” “Growing up, I had to make a lot of sacrifices. I’ve never gone to a house party before. I’ve been honing my craft since I was a child.”

He revealed that a meeting with No I.D., the Executive Vice President of A&R, solidified things for him around the time there were record labels clamoring for Young Frank Sinatra. Logic also stated that the producer is the reason he relocated from Maryland to Los Angeles.

Furthermore, the gifted lyricist stated that No I.D. wanted to sign an artist who was both extremely creative and commercially successful and that once he stated that, signing to Def Jam was a no-brainer for the rapper.

Since at least 2017, when Logic created a YouTube channel dedicated to gaming videos, Logic has been outspoken about his love for video games. Since then, BobbysWorld has grown to nearly 1.3 million subscribers, with nearly 4 million views on its most popular video (a music video for the song “DadBod”). A tour of the rapper’s game house/studio, the channel’s most popular gaming-related video, has over 2.9 million views:

Is Logic the rapper royalty?

Sir Robert Bryson Hall II, better known by his stage name Logic, is an American rapper and record producer who was born on January 22, 1990. He has six studio albums to his credit and has been nominated for two Grammy Awards. Rockville, Maryland is a city in the state of Maryland in the United States.

How old is Logic the rapper?

Where is a Logic rapper from?

Nicki Minaj Facts: You Probably Know About These Facts