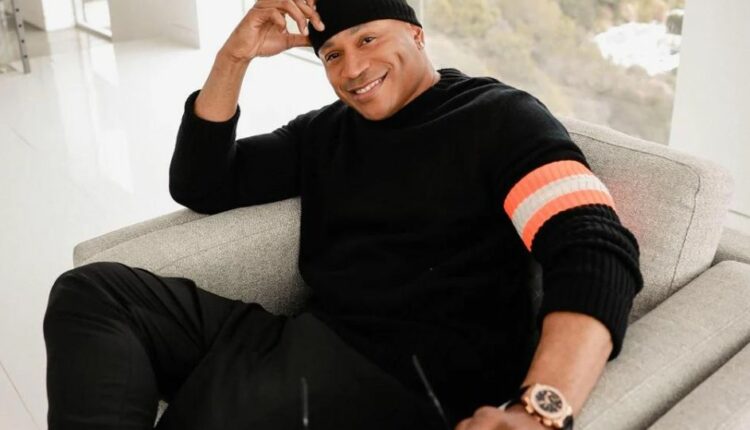 LL Cool J, real name James Todd Smith, is an American rapper and actor who was born on January 14, 1968, in Bay Shore, Long Island, New York. He was a leading exponent of new-school rap in the mid-1980s and one of the few hip-hop stars of his era to maintain a successful recording career for more than a decade.

At the age of 16, Smith used the stage name LL Cool J (“Ladies Love Cool James”) and joined the nascent rap label Def Jam in 1984. His first single, “I Need a Beat,” sold over 100,000 copies and was marked by harsh, quick, serpentine rhymes and cleverly haughty wording.

Ondrea Griffith (born January 19, 1946) and James Louis Smith Jr, better known as James Nunya, had James Todd Smith on January 14, 1968, in Bay Shore, New York. The Chicago Tribune reports that “Life was heartbreaking for LL as a kid growing up middle class and Catholic in Queens.

His father shot and nearly killed both his mother and grandfather. Blood was all over the place when 4-year-old LL discovered them.” Smith and his mother moved into his grandparents’ home in St. Albans, Queens, in 1972, where he grew up. Roscoe, his mother’s ex-boyfriend, abused him physically and mentally.

Read more:100 Crazy Facts: Facts That Will Astound You!

Smith began rapping at the age of ten, encouraged by the Treacherous Three hip-hop trio. Smith, then sixteen, was making demo cassettes at his grandparents’ house in March 1984. His jazz saxophonist grandfather gave him $2,000 worth of gear, including two turntables, an audio mixer, and an amplifier.

Smith revealed in the VH1 documentary Planet Rock: The Story of Hip Hop and the Crack Generation that he used to go by the stage name J-Ski but changed it because he didn’t want to be associated with the cocaine culture. (Rappers with the surnames “Ski” or “Blow,” such as Kurtis Blow and Joeski Love, were linked to the emergence of the cocaine culture, as represented in the 1983 remake of Scarface.)

Smith was signed by Def Jam and released his first official record, the 12-inch single “I Need a Beat,” under his new stage moniker LL Cool J (an abbreviation for Ladies Love Cool James), which was coined by his buddy and fellow rapper Mikey D. (1984). The record featured sparse beats and explosive rhymes and was a hard-hitting, streetwise b-boy ballad. 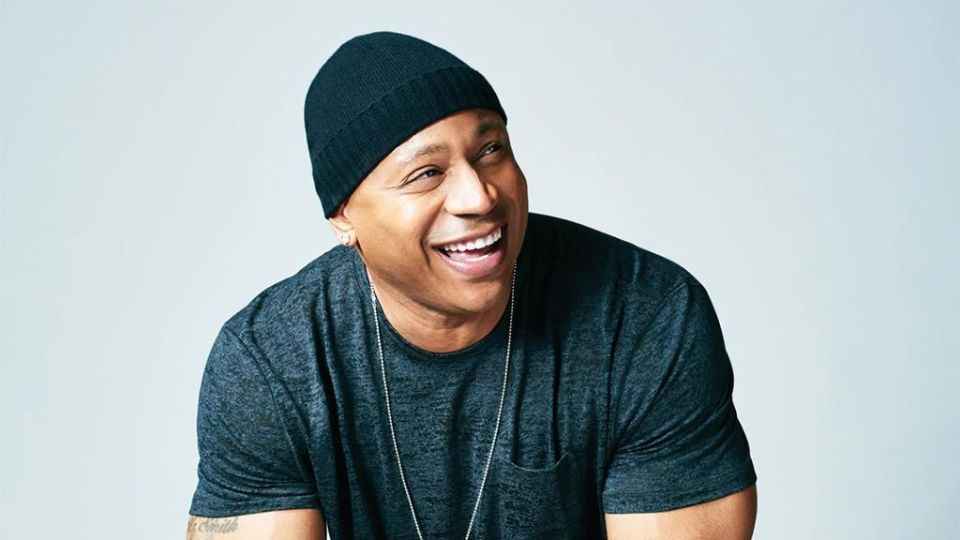 “I sent my demo to several different organizations, but it was Def Jam where I found my home,” Smith later said of his hunt for a label. Smith made his professional debut concert performance at Manhattan Center High School in the same year. LL Cool J recalled the incident in a later interview, saying: “They pushed the lunch room tables together, and Cut Creator, my DJ, and I began playing.

There were girls screaming and asking for autographs as soon as it was finished. ‘This is what I want to do,’ I said right then and there.” LL’s debut track helped establish Def Jam as a label and Smith as a rapper, selling over 100,000 copies. The success of “I Need a Beat” and the Beastie Boys’ single “Rock Hard” (1984) helped Def Jam land a distribution contract with Columbia Records the following year.

A Career in Acting

LL Cool J has a long list of notable acting jobs to go along with his great music career. His first acting appearance was in the high school football film Wildcats, in which he played a minor role. In the 1992 film Toys, he played Captain Patric Zevo.

From 1995 until 1998, LL Cool J had his own TV sitcom, In the House. He played a well-known former football player who is obliged to rent out a portion of his home to a single mother and her two children due to financial issues. He had a cameo appearance in Halloween H20 in 1998. He appeared in Deliver Us from Eva, S.W.A.T., and Mindhunters during the next few years.

Along with Kurtis Blow and Run-DMC, LL Cool J became an early hip-hop act to attain widespread recognition with the success of his hit single “I Need a Beat” and the Radio LP. As part of the 1986-87 Raising Hell tour, LL was offered gigs at larger venues, opening for Run-D.M.C. and the Beastie Boys.

Another highlight of LL’s career was his debut on American Bandstand as the show’s first hip-hop artist. Rick Rubin’s credibility and repertoire as a record producer grew as a result of the album’s popularity. Radio was one of a trilogy of New York City-based, Rubin-helmed albums that helped to diversify hip-hop, along with Raising Hell (1986) and Licensed to Ill (1986).

“REDUCED BY RICK RUBIN,” says the back cover, referring to Rubin’s minimalist production technique, which gave the album its stripped-down and gritty feel.

TROOP, a hip-hop apparel label, has collaborated with LL Cool J. In 1996, he was also involved in the introduction of a clothing line through FUBU. Todd Smith is his clothing line, and it specializes in popular urban attire. In 2008, LL inked a partnership with Sears to design and distribute a family-friendly clothing brand. 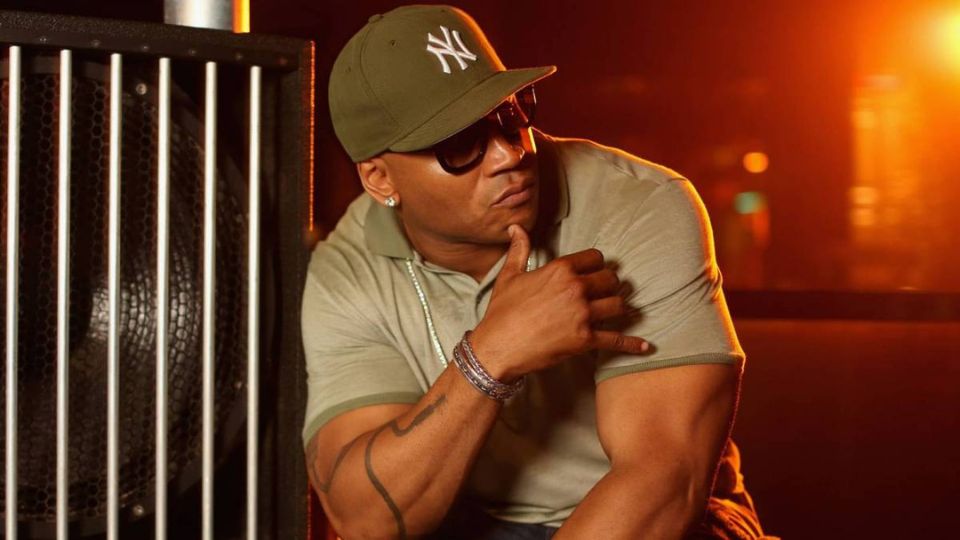 From 1992 to 1994, Smith dated Kidada Jones, the daughter of producer Quincy Jones. In 1995, he married Simone Johnson. They married in 1987 and have four children together.

Smith Was Able to Make Amends With His Father

Smith learned that his mother was adopted by Eugene Griffith and Ellen Hightower in an episode of Finding Your Roots. Through DNA research, CeCe Moore, the series’ genetic genealogist, discovered Smith’s biological grandparents as Ethel Mae Jolly and Nathaniel Christy Lewis. John Henry Lewis, a Hall of Fame fighter, was Smith’s biological great-uncle.

Ascend to The Top

In the same year that he signed, LL Cool J gave a concert at Manhattan Center High School and released his first official song, “I Need a Beat,” a 12-inch single. Girls begged for his autograph, and it was at this point that he decided to step up his game.

This record went on to sell over 100,000 copies, establishing Def Jam and Smith’s careers.

From 2012 to 2014, this well-known hip-hop singer and actor hosted the prestigious Grammy Awards three times. 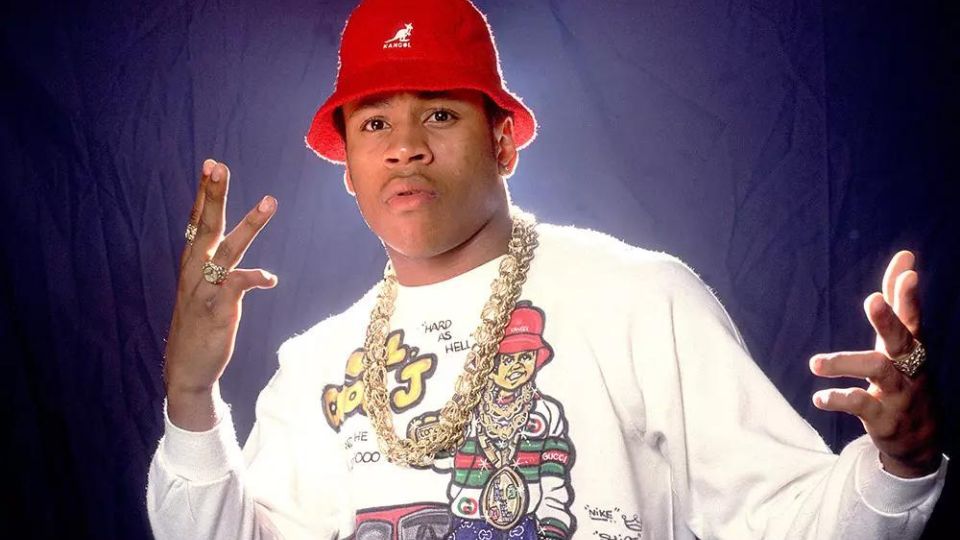 LL Cool J received the Grammy Award for Best Rap Solo Performance in 1992 for “Mama Said Knock You Out,” which also won the MTV Award for Best Rap Video in 1991. In 1997, he received his second Grammy for the song “Hey Lover.” He was the recipient of two MTV awards.
Bigger and Deffer won the 1988 Soul Train Music Awards for Best Rap Album. In the year 2000, his acting career earned him the Blockbuster Entertainment Award for Favorite Supporting Actor – Action for the film Deep Blue Sea.

What Is the Net Worth and Salary of Ll Cool J?

LL Cool J has a net worth of $120 million and is an American rapper and actor. He was one of the first hip-hop performers to achieve widespread success. Today, he is most recognized for his role as NCIS: Los Angeles on the CBS network television show. His per-episode compensation on NCIS is $350,000.