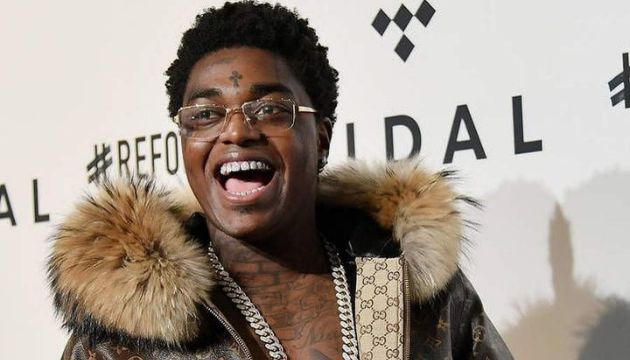 Kodak Black is a rapper, singer, and songwriter from the United States. He was born in Pompano Beach, Florida, on June 11, 1997. His stage name comes from the Eastman Kodak Company, a camera manufacturer. He started his career as Lil’ Black when he was 12 years old, featuring on tracks with Rick Ross, Trina, Jadakiss, and Styles P.

His Father Was a Haitian Immigrant

Dieuson Octave, better known as Kodak Black, was born on June 11, 1997. His mother moved to the United States from Haiti and raised Kodak in Florida. As a youth, he got into some legal issues, including an arrest for auto theft in middle school, but Kodak believes rap gave him a way out of a life of crime. Despite dropping out of school, he acquired his G.E.D. while incarcerated.

His Relationship With Social Media Is Difficult

Kodak Black, like many other celebrities, could benefit from a full-time social media consultant to help him think before he shares. He’s been in the news for incidents on Instagram and Twitter, such as when he posted an X-rated home video; when he said he “don’t really like Black girls” because they’re “too gutter”; and when he notoriously hit on Nipsey Hussle’s fiancée Lauren London just days after Nipsey was slain.

Since becoming famous, Kodak has deleted and reactivated its social media accounts.

He Is Unafraid to Fight in Court for Himself

Kodak Black isn’t scared to take on a formidable foe. He filed a lawsuit against the Federal Bureau of Prisons earlier this year, alleging that he was abused by guards and was denied access to a rabbi. 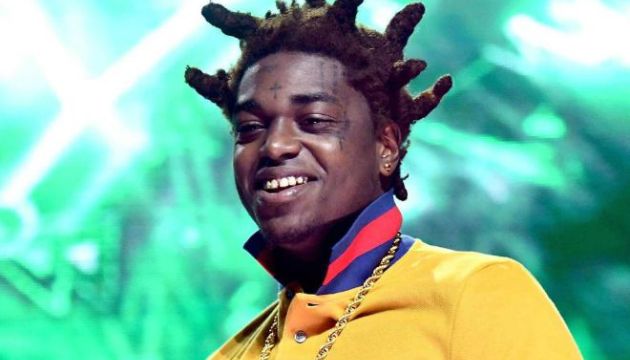 Kodak was relocated to a different prison a few weeks after the case was filed, where his counsel claims he is being treated considerably better. Kodak has already sued the record company that signed him when he was 16 years old, as well as Walmart for selling knockoffs of his iconic “Sniper Gang” necklace.

Kodak Black has had a number of legal difficulties throughout his career, and in 2018, he served 7 months of a one-year prison sentence before being freed. He’s also served time in a juvenile correctional center.

Black was arrested for weapons possession in 2019 and sentenced to over four years in jail before being granted mercy by President Donald Trump on his final day in office in 2021.

What Is the Real Name of Kodak Black?

Bill K. Kapri is now his full legal name. The rapper’s real name is Kodak Black, and his stage name is Project Baby. Dieuson Octave was his birth name, but he changed it while in prison.

Following a variety of contradictory reports, there is a lot of disagreement concerning Kodak Black’s true height. According to some publications, the rapper is 5ft 6 14 inches tall, however other heights have been assigned to him in his arrest records. These are 5ft 6, 5ft 7, and 5ft 9 in height.

On ‘Bodak Yellow,’ Did Cardi B Use Kodak Black’s Flow?

Some fans claimed that Cardi B borrowed Kodak Black’s flow from a song called ‘No Flocking’ after the success of her debut single ‘Bodak Yellow.’ 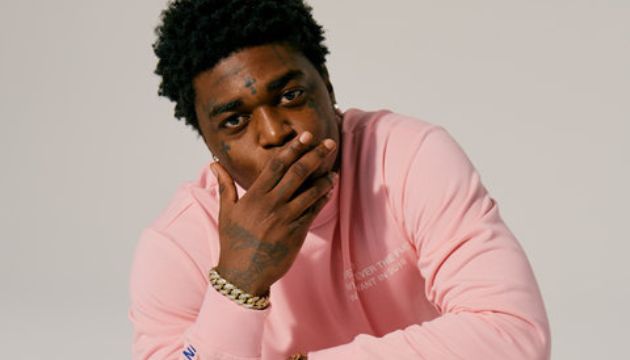 In response to the rumors, he went on Instagram Live and declared, “I want Cardi B to make all the money.” Soak in all that nonsense and make as much money as you can.”

Is There a Son for Kodak Black?

King Khalid is the son of Kodak Black. According to sources, the rapper is liable for paying the child’s mother $4,200 each month until 2033, as well as King’s health insurance bills.

The agreement also assures that Kodak sees his son on a regular basis.

Is There a Permanent Grill on Kodak Black?

In June 2017, Kodak Black had 24 permanent gold teeth surgically removed from his mouth after gum disease was diagnosed. After that, the Florida rapper, who is notorious for flaunting his money, decided to invest in a permanent diamond grill.

What Is Kodak Black’s Hairstyle’s Name?

Kodak Black’s hair was originally braided in his characteristic manner. The rapper debuted a new skin-fade style in January 2017 that he has allowed growing into a small afro over time, earning him the moniker “The Kodak Black.”

Kodak Black is a film developed by Kodak. On his arms and across his torso, the rapper has several tattoos. He said he obtained most of them when he was younger, but a portrait of Lil Wayne and the names of all three children from the woman who accused him of sexual assault was made in prison.

Where Did Kodak Black’s Teeth Go?

In 2016, Kodak got 24 gold tooth caps fitted. He claimed that he desired them because they made him stand out and because he enjoyed the way they appeared. 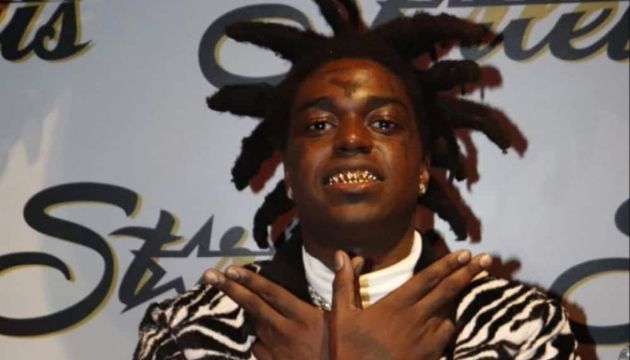 During his time in prison, Kodak’s black teeth were straightened. In October 2017, a few weeks before Kodak’s release date, he had braces put on and taken off. According to Kodak Black, the experience led him to understand that he wanted to modify other aspects of his life, such as his nutrition and how he spends his time. Kodak, on the other hand, elected to get rid of all of his gold teeth caps after his braces were removed.

On January 20th, 2021, Kodak Black got released from prison. Donald Trump pardoned Kodak Black on January 19, 2021, just before his presidency ended. In May of this year, the pardon was granted for a three-year prison sentence stemming from a firearms charge. By misrepresenting information on federal documents, Kodak Black had unlawfully obtained four weapons.

The pardon does not absolve Kodak Black of the allegations of sexual assault that he faced in South Carolina. Trump also pardoned Lil’ Wayne for flying in his private jet with a loaded weapon in December of 2020.

What Is the Net Worth of Kodak Black?

According to the website Celebrity Net Worth, Kodak Black’s net worth is currently $600,000. Expect the figure to skyrocket following his recent release from prison in 2018, thanks to new songs, collaborations, and projects.