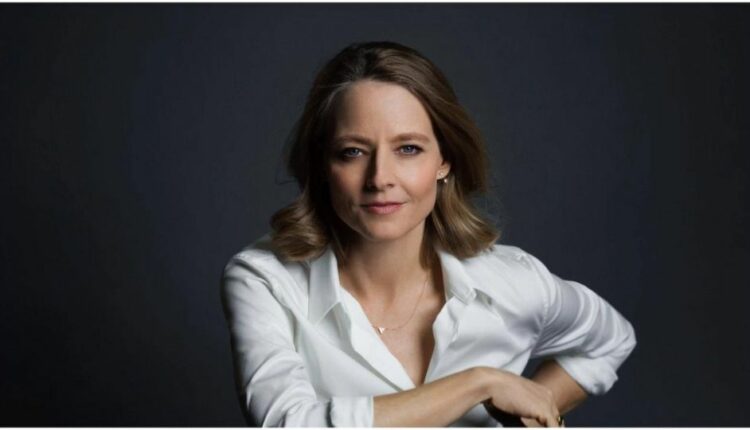 Jodie Foster, whose real name is Alicia Christian Foster, was born on November 19, 1962, in Los Angeles, California, the United States. She is an American actress who started out as a mature and tomboyish child actor. She showed a talent for comedy, but she is most renowned for her serious representations of outcast characters facing daunting obstacles. Foster made her television debut at a very young age, first appearing in commercials.

Evelyn Ella and Lucius Fisher Foster III welcomed Jodie Foster into the world in California. Her father was a lieutenant colonel in the U.S. Air Force who eventually became a real estate broker. Her father abandoned her mother before Foster was even born.

Foster’s mother, a film producer, raised herself and her three siblings by herself. Before enrolling at Yale University to study literature, she attended the Lycee Francais de Los Angeles and took vacations in France.

Jodie Foster’s career got off to a very early start. Her first employment was in a television advertisement as the Coppertone girl when she was just 3 years old. The casting director chose her over her brother, who also applied for the part, after taking one glance at her. She continued working commercials up until 1968 when she began Mayberry P. D., her first TV series.

Her brother Buddy was already a cast member of the play, and it was a minor role. The Partridge Family, The Courtship of Eddie’s Father, Bob and Carol, Ted and Alice, Bonanza, and Gunsmoke were among the series she soon started to take on.

Her most well-known works, including “Taxi Driver” (for which she was nominated for an Academy Award), “Bugsy Malone,” for which she received two BAFTAs, and “Freaky Friday,” were produced in 1976. In 1991, “The Silence of the Lambs” was a huge success.

Alongside Anthony Hopkins, she played the part of an FBI trainee. For her performance, she won an Academy Award, a Golden Globe, and a BAFTA.

Jodie Foster had a stalker named John Hinckley Jr. while she was a Yale freshman. He said that he carried out the attempted assassination of President Ronald Reagan on her behalf. He loved Taxi Driver so much. He became fixated on Jodie Foster as a result of this film. There were speculations that her brother will reveal everything in a book and accuse her of stealing his promising career. 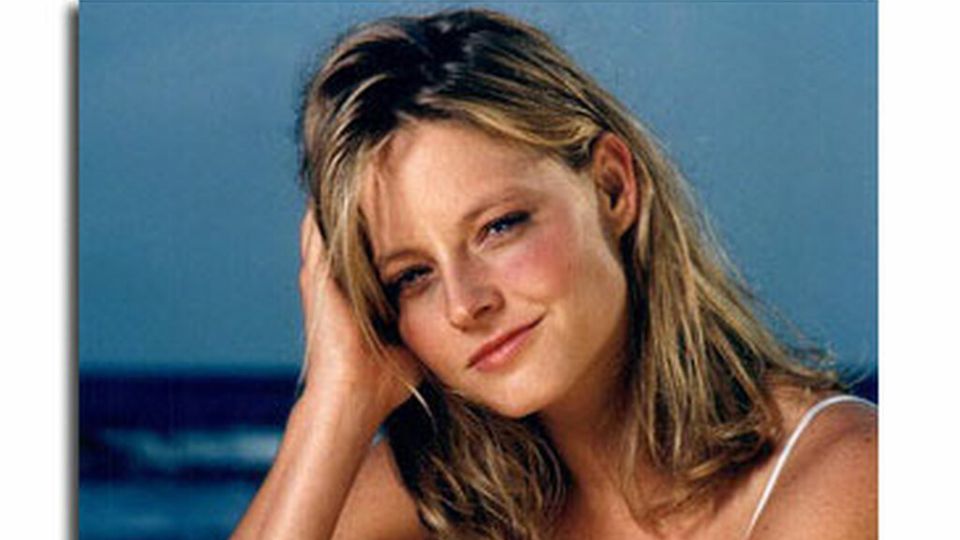 Jodie doesn’t discuss her family, therefore the claims are still unfounded. Cyndy Bernard and Jodie Foster were partners from 1993 to 2008.

She first met him when Sommersby was shot, and the couple went on to have two children. She wed Alexandra Hedison, her girlfriend, in 2014.

Jodie Foster’s Birthday and Age in 2022

Who Is the Wife of Jodie Foster?

According to purewow.com, Foster’s wife, Alexandra Hedison, is a fine art photographer. She has participated in numerous exhibitions, and her personal website features some of her amazing work. Hedison, like her partner, was an actress and director before switching to photography full-time.

She may have been in Prey and The L Word, but her acting career was brief because she didn’t enjoy being in the spotlight. “I was supporting myself, but I was miserable,” she admitted to The New York Times. Actors must constantly be in the spotlight. Not me, please.

What’s Jodie Foster’s current health like? Jodie Foster is in good physical shape. Would you like to know Jodie Foster’s height and weight in feet, inches, or meters, centimeters? She is 5′ 3″ (1.60 m) tall and has an unknown weight.

Who Has Foster Dated in the Past?

Foster started dating producer Cydney Bernard in 1993 after they met on the set of “Sommersby.” Before divorcing in 2008, the couple had two boys. Foster considers actor Mel Gibson to be one of her closest friends and credits him as having “saved” her. Despite being an atheist, this well-known Hollywood actress is fascinated by many religious writings.

Between 2000 and 2004, Hedison was romantically involved with Ellen DeGeneres. Foster, a lesbian, has always been out and proud of her sexuality. She has two sons, Charles “Charlie” Foster and Christopher “Kit” Foster, with her longtime companion Cydney Bernard. In a discreet weekend ceremony, Foster wed actress and photographer Alexandra Hedison in April 2014. In October 2013, they started dating.

Foster was stalked by John W. Hinckley Jr. when she was a Yale student in the early 1980s. He had developed an obsession with her after seeing “Taxi Driver.” Hinckley made an attempted attempt to kill President Ronald Reagan in March 1981 in an effort to “impress” Foster.

After the incident, which received extensive media coverage, Foster was escorted by bodyguards to campus.

Foster considers actor Mel Gibson to be one of her closest friends and credits him as having “saved” her. Despite being an atheist, this well-known Hollywood actress is fascinated by many religious writings. This famous actress’ notoriously obsessed stalker, John Hinckley, Jr., would send her thousands of love letters and give her phone calls.

Jodie Foster’s Salary and Net Worth

Why did Jodie Foster Quit Acting?

Hollywood star Jodie Foster, who has stepped away from acting in movies, claims she misses the atmosphere on the sets. Strangely, she remarked, “The thing I miss the most is just being on sets, hanging out with all the folks, and making a movie together.” Contactmusic.com has more.

Why Did They Change the Actress for Clarice?

Foster recently spoke about her current movie, The Mauritanian, as well as earlier roles in movies like The Silence of the Lambs on Josh Horowitz’s Happy Sad Confused podcast. Clarice Starling’s absence from the show ultimately led to her decision not to take it on again, she said when asked about her choice.

How Old Was Jodie Foster When She Made Panic Room?

Nicole Kidman was injured on the set after two weeks of filming in January 2001, and Jodie Foster took her place. Kristen Stewart was 10 years old at the time. Jodie Foster turned 39 on November 19, 2001. She was 38 at the time of filming.