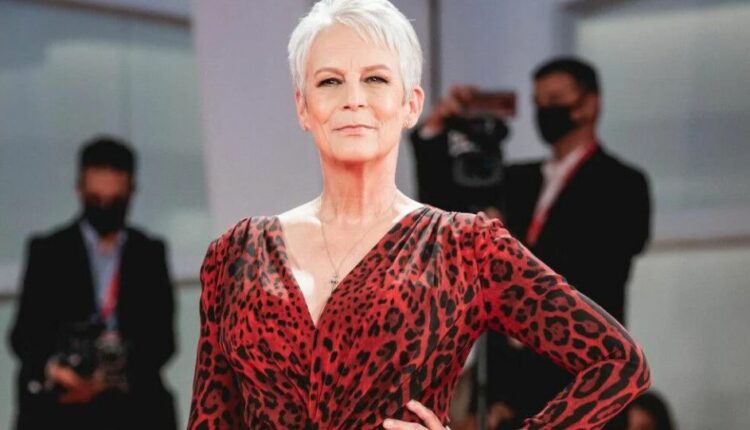 An American actress who works in both film and television, Jamie Lee Curtis is also a writer. After her husband inherited the Barony, she became formally recognized as Baroness, “Lady Haden-Guest.”

Her appearance as Laurie Strode in the smash movie “Halloween,” which served as her acting debut, made her a well-known actress in the horror genre. She eventually landed more genre films including “Terror Train,” “The Fog,” “Road games,” and “Halloween II” as a result of her outstanding performance in the movie.

Because of the roles she played in horror movies, she was dubbed the “scream queen.” Later, she flourished with similar success in the comedy genre and garnered positive reviews, establishing her as a versatile performer.

She Is the Offspring of Two Renowned Hollywood Actors

Jamie Lee Curtis, a late, renowned Hollywood actor, is the daughter of Tony Curtis and Janet Leigh. She was born on November 22, 1958, in Santa Monica, California. The 1959 comedy classic Some Like it Hot, which the American Film Institute once ranked the funniest American movie ever made, was among Tony Curtis’ six-decade-long body of work. The role of Marion Crane in Alfred Hitchcock’s Psycho, for which Janet Leigh received the Golden Globe for Best Supporting Actress, is undoubtedly the one for which she is best remembered.

Shortly After Leaving College, She Was Cast in a Halloween Movie

After graduating from Beverly Hills High School and Los Angeles Westlake School, Curtis attended the University of the Pacific in California to study law, but he left after just one semester to pursue an acting career.

Curtis made her acting debut in John Carpenter’s legendary horror movie Halloween just one year later, in 1978. This part paved the way for her to star in a number of additional horror movies and helped start her career in Hollywood.

Five Months Before He Passed Away, Her Father Removed Her and Her Siblings From His Will

After eleven years of marriage, Jamie Lee’s parents split in 1962. Following this, Jamie Lee said that her late father, who later wed five more times, was “not interested in being a father.” 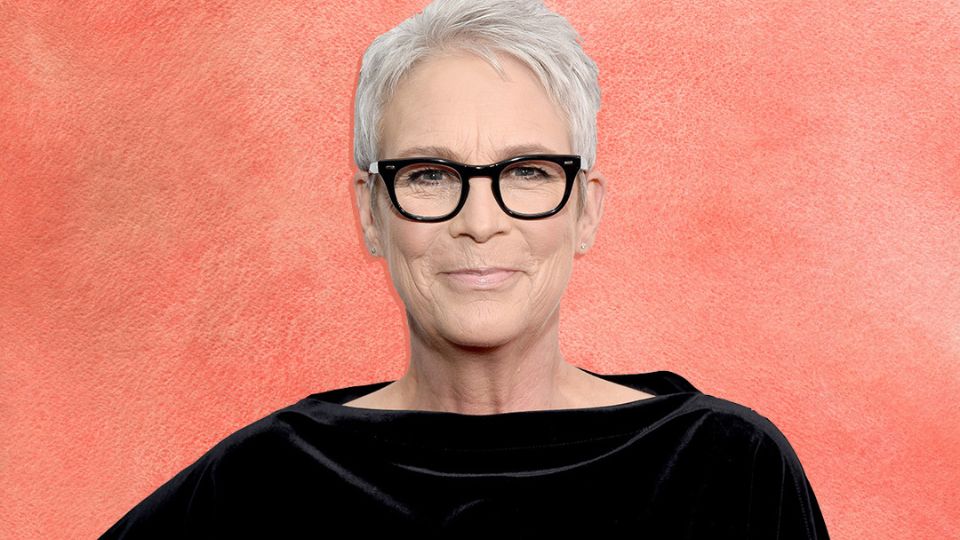 Not only that, but Jamie Lee discovered when her father passed away in 2010 that he had left everything to his sixth wife Jill Vandenberg, who was 45 years his junior and left her and her siblings out of his will.

She Once Struggled With Alcohol and Opioid Addiction

Curtis used to become dependent on the opioids she began taking following cosmetic surgery. She is also an alcoholic in recovery. However, Curtis has maintained her sobriety since 1999 and has been cited as claiming that beating her addictions was the biggest accomplishment of her life.

Despite winning a Bafta and a Golden Globe, She Has Never Even Received an Oscar Nomination

Throughout her career, Curtis has received numerous prestigious honors, including the BAFTA for Best Actress in a Supporting Role for her work in the 1983 Dan Aykroyd and Eddie Murphy comedy Trading Places. For her work with Arnold Schwarzenegger in James Cameron’s high-profile action comedy True Lies in 1994, Curtis was also honored with a Golden Globe for Best Actress in a Comedy or Musical. Surprisingly, she has not yet received an Academy Award nomination.

She Is Wed to Christopher Guest, the Writer, and Actor of Spinal Tap,

Christopher Guest, widely known for writing and performing in the iconic 1984 mockumentary comedy film This is Spinal Tap, has been married to Curtis for 36 years.

After seeing a photo of Guest in Rolling Stone, Curtis informed her friend Debra Hill, “I’m going to marry that guy,” and five months later, they were married. Two adopted children belong to the couple.

The Right Honorable Lady Haden-Guest is Her Full Name 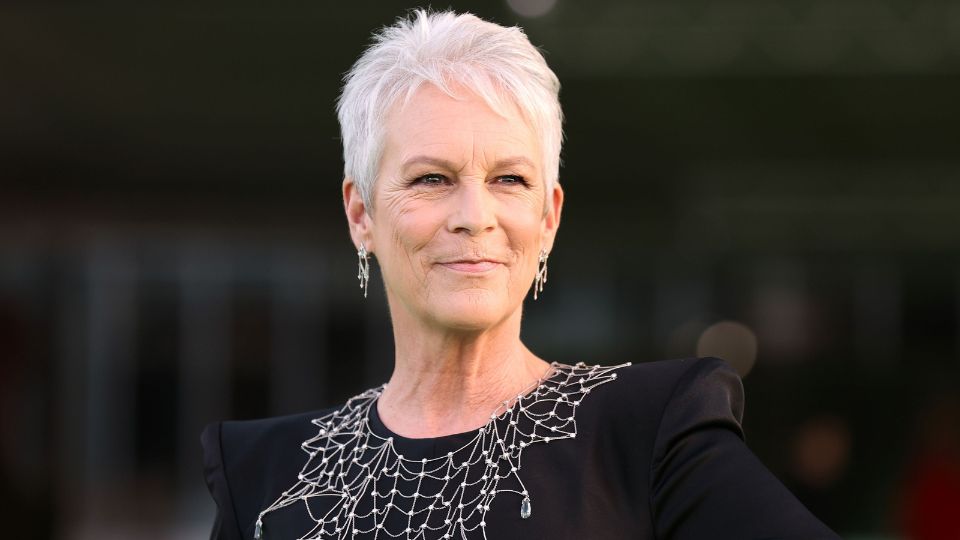 As a result, Curtis was elevated to the rank of Right Honorable Lady Haden-Guest, a title she has categorically denied, claiming “it has nothing to do with me.”

She Has Established Herself as an Innovator

After creating diapers with a pocket for wet wipes, Curtis gained some notoriety as an inventor and was given a patent in 1987. Curtis, however, refused to let her invention be commercialized until businesses began offering biodegradable nappies, and after her first patent ran out, she was successful in applying for a second one that lasts until 2036.

She Has a Book That Is a New York Times Bestseller

The 1998 publications Other Moods That Make My Day and Today I Feel Silly, both of which made the New York Times Best Seller list, are among the many children’s books by well-known author Curtis.

She is open about her political beliefs and writes blogs for HuffPost (previously The Huffington Post). Recently, Curtis backed Hillary Clinton‘s bid for the presidency in 2016.

She Is a Huge World of Warcraft Fan

Curtis has attended several fan events in disguise since he is a huge fan of the well-known online multiplayer video game World of Warcraft. Thomas and Curtis were invited to the 2016 Warcraft movie’s world premiere; Curtis naturally showed up dressed as the character.

What Is the Net Worth of Jamie Lee Curtis?

An American actress, producer, and author with a $60 million fortune is Jamie Lee Curtis. Together, she and actor, writer, and producer Christopher Guest, her longtime husband, have a combined net worth of that amount. Jamie rose to fame in the late 1970s thanks to his role in the scary film “Halloween.” Over the following few years, she then rose to fame for her roles in numerous horror movies.

Who Is Ruby’s Guest Marrying?

Over the weekend, Jamie Lee Curtis took on a completely different kind of job by officiating her daughter’s wedding. In a private cosplay ceremony conducted in Curtis’ backyard, the actress’s daughter Ruby Guest, who came out as transgender in 2020, married her partner Kynthia.

Daughters Annie and Ruby, the latter of whom just came out as transgender, are the pride of actress Jamie Lee Curtis and her husband Christopher Guest.

Who Is Jamie Lee Curtis to Michael Myers?

Films. Jamie is introduced as Laurie Strode’s daughter and Michael Myers’ niece in Halloween 4: The Return of Michael Myers (1988). Her father’s name is unknown, although it is stated that her mother passed away in a vehicle accident at some point prior to 1988.