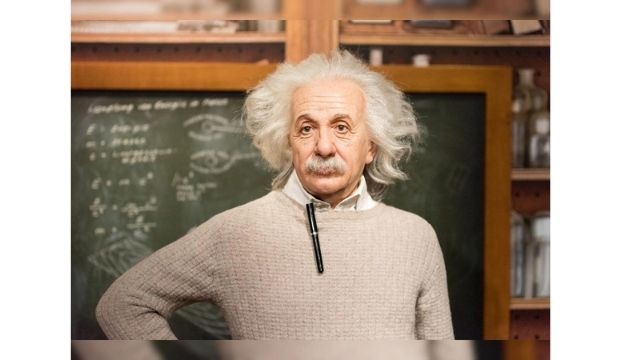 And it was because of this that he came up with his unique Theory of Relativity. Let us learn about Albert Einstein’s childhood, brain, theories, important work and papers, married life, and more with these 64 fascinating facts about him.

1. Albert Einstein was born in the city of Ulm, Germany, to Hermann and Pauline Einstein. His father married Pauline Koch when he was 29 years old. He was eleven years younger than her. On March 14, 1879, at 11:30 a.m., he was born. Abraham was his paternal grandfather’s name, and his parents had intended for him to be named after him. However, they decided that the name was “too Jewish,” and he was given the name Albert instead.

2. Born with a fat head: Albert was born with a fat head. When his mother and grandma first saw him, they were taken aback. The fat head, on the other hand, gradually shrank and became normal in size. Surprisingly, a cranium holding the brain that would one day inspire millions of people was not so perfect when it was born.

3. Speech difficulties as a child: Einstein did not talk until he was three years old. To his biographer, he conveyed the fact that his speech talents were delayed. The phrase “Einstein Syndrome,” coined by Dr. Thomas Sowell, is now used to characterize extraordinarily bright people who have delayed speech.

4. His formative years: he spent his adolescent years in Munich. In the city, his family ran an electrical equipment company. Einstein enjoyed solving riddles and constructing complicated buildings with his toy construction sets when he was little. Albert Einstein, according to his sister Maja Einstein, could build card towers as high as fourteen floors. His capacity to persevere in the face of adversity for longer than most others revealed that tenacity and persistence were already part of his personality.

5. His companion: Einstein was influenced by the presence of a medical student whom he invited to dinner every Thursday. Talmud, the student, handed him science literature, including the popular People’s Books on Natural Sciences series. The presence of these books piqued Einstein’s interest in science, which he continued to study until the end of his life. Talmud also gave Einstein a book that taught him geometry two years before he was supposed to learn it in school.

6. School: Einstein disliked school because of the teaching approach he disliked. He opposed organized instruction in the worship of power and instead advocated for individuality and non-biased reasoning. “A stupid reliance on authority is the deadliest adversary of truth,” he once said.

7. What made him unique? Many credits his achievement to his unusual approach to learning, which included questioning authority and focusing on mysteries that others did not find funny. Individuality, according to Einstein, is extremely important. 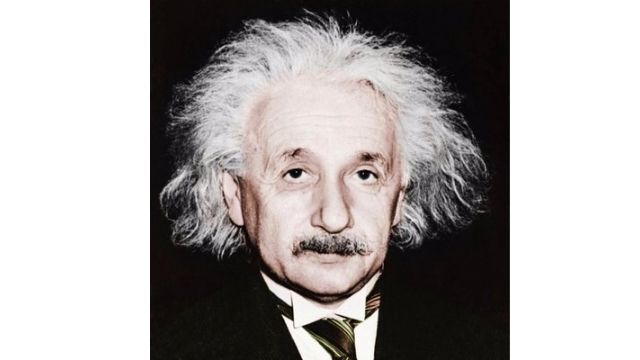 8. A psychiatric symptom: Einstein experienced a slight form of echolalia throughout his life, which prompted him to repeat phrases to himself two or three times, especially if he liked them. He preferred to think in pictures, which was a common strategy used by some of the world’s most known thinkers and scientists, such as Nikola Tesla.

10. Science Passion: Einstein’s fascination with science began when he was five years old, when his father showed him a pocket compass. He was perplexed as to why the needlepoint was pointing in one direction and not another. This was the start of his long and distinguished scientific career, which earned him worldwide acclaim. “I can still recall – or at least believe I remember – that this encounter had a strong and enduring influence on me,” he said afterward.

13. Unsuitable for employment: His teachers did not think he was a good student and declined to recommend him for more work.

14. Failure at 16: Einstein is claimed to have failed an exam that would have allowed him to train as an electrical engineer when he was 16 years old.

15. Did you know that at the age of 16, Einstein authored his first theoretical physics essay, “on the Investigation of the State of the Ether in a Magnetic Field?”

16. Forgetfulness has always been a large part of his nature since he was a kid. He had a habit of leaving his suitcase behind and losing track of his keys.

17. Citizenships: Einstein was both a German and a Jew at the time of his birth. In 1896, Einstein surrendered his German citizenship. In 1901, he became a Swiss citizen. He did, however, die as an American citizen in 1955.

18. Einstein was granted Swiss citizenship on the condition that he be able to find permanent employment in the nation. He was also required to pay a fee in order to obtain citizenship. Einstein set aside a certain amount of money each month in order to pay the price. He aspired to be a Swiss citizen because he liked the country’s respect for its citizens’ uniqueness and privacy.

19. Albert Einstein never learned to swim and died as a result. He did, however, enjoy sailing and did it as a passion throughout his life. Einstein also never wore socks. Wearing socks was a headache for him, and he would frequently have holes in them.

22. Einstein struggled to get a career in academia. Interestingly, despite graduating from the Zurich Polytechnic in 1900, it took him nine years to find his first employment.

23. Einstein was appointed to the Federal Office for Intellectual Property’s Technical Expert Class 3 for the second time. He was paid 3,500 Franks per year and required eight hours of work each day, six days a week. He thoroughly enjoyed his job, which entailed reviewing patent applications. He recognized after a few days of employment that he could complete the entire day’s work in just a few hours, so he used the remaining free time at the office to perform his scientific study and pondering.

24. He went to Zurich at the age of 30 in 1909 and was appointed as a junior professor at the University of Zurich. Einstein had a unique teaching technique. He took notes on cards rather than paper, and he also jotted down his thoughts during lectures. He also allowed his students to interrupt him and would occasionally stop and ask whether they were following him. At the time, this relationship between the teacher and the students was unique.

25. After receiving his degree, Einstein was elevated to a second-class technical expert at the patent office, and his compensation was increased to 4,500 Francs per year.

26. When Einstein’s prediction that gravity bends light was validated during an eclipse in 1919, he became one of the most renowned faces on the planet.

27. An analytical and curious mind: From an early age, Einstein was inquisitive and had an analytical mind, demonstrating exceptional aptitude in mathematics and physics. It is a frequent myth or notion that Einstein struggled at arithmetic as a student. This, however, is incorrect. “I never failed maths,” he said. I had learned differential and integral calculus by the age of fifteen.” Einstein, according to his sister, had a predisposition for solving hard mathematical problems in applied mathematics before the age of twelve. Einstein, on the other hand, had a better sense of physics than he did of algebra. 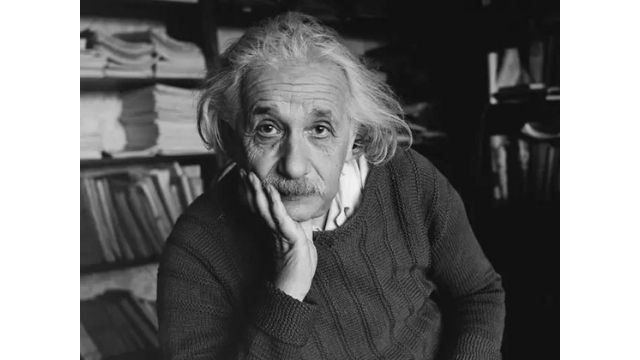 28. Albert Einstein had a bad memory, which is an interesting truth about him. He couldn’t recall anyone’s name, date, or phone number.

30. He adored the violin and sailing, but despised socks and haircuts. He was also a big fan of bird watching.