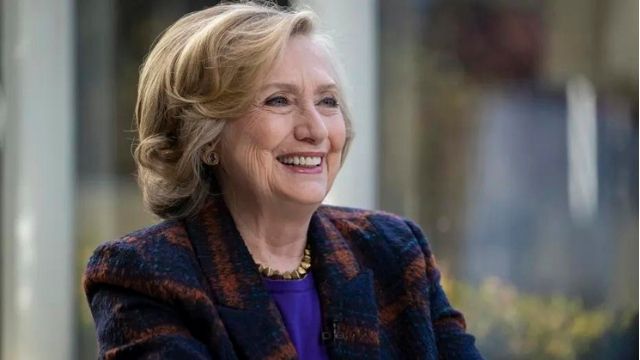 For kids, some quick facts

Hillary Clinton was the first former First Lady elected to the United States Senate and appointed to a federal cabinet position. She ran for re-election to the Senate in 2006, which she won, and many in the media and politics thought she stood a good chance of winning the Democratic Party’s presidential nomination in 2008, but she was defeated by Barack Obama.

Hillary Diane Rodham was born in Chicago’s Edgewater Medical Center. She grew up in Park Ridge, a Chicago suburb 15 miles (24 kilometers) northwest of the city. Hugh E. Rodham and Dorothy Emma Howell Rodham were her parents. Her ancestors are Welsh, English, French, and French Canadian. Hugh and Tony, Hillary’s younger brothers, were her constant companions as she grew up.

She attended both Maine East and Maine South High Schools. In 1965, she graduated from high school and enrolled at Wellesley College in Massachusetts.

Rodham enrolled in Yale Law School in 1969. In 1973, she graduated from Yale Law School with a Juris Doctor (J.D.). Then she went to Yale Child Studies Center for a year of post-graduate study on children and medicine.

In 1993, Hillary and Bill Clinton visited the White House.

She tried to change the healthcare system while she was First Lady. Some people objected to the fact that the planning discussions were held in private and were not open to the public. In the end, too many individuals were opposed to the reforms she desired.

Another important event during her time as First Lady occurred in 1998 when the world learned of Bill Clinton’s affair with Monica Lewinsky in the mid-1990s. Bill had to go to trial (impeachment) since he was suspected of lying to the court, which caused tension in the marriage (during a deposition).

Even though she had never lived in New York, she chose there as the location for her run for Senator. Because of this, some have accused her of “carpetbagging.” She went on to win the race and was re-elected in 2006 for a second term.

She voted in support of the war between the US-led coalition and Iraq when it was about to begin, which she has acknowledged she regrets as of 2015.

The Presidential Election of 2016 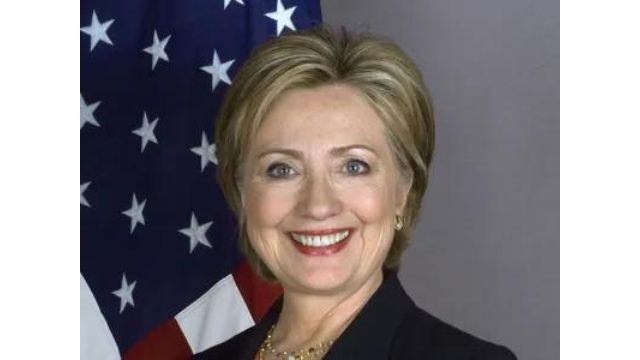 Clinton became the first woman to be a major party presidential contender in the United States’ history in 2016. Clinton had no intention of running for president in 2016, but after receiving widespread support from the Democratic Party, Clinton formally announced her candidacy via email and the release of a video on April 12, 2015, putting an end to speculation “Everyday Americans are in desperate need of a champion. And it is my ambition to be that champion.” Despite repeated challenges from Senator Bernie Sanders, Clinton maintained her lead in the polls for the nomination. Clinton and probable Republican nominee Donald Trump were tied in a May NBC/Wall Street Journal poll. In the poll’s history, Clinton and Trump were the least popular potential candidates. Her effort was hampered as a result of this.

On June 6, 2016, Clinton was declared the presumptive nominee.

Clinton was defeated in the general election by Donald Trump, who received 227 electoral votes to Trump’s 304. Clinton, on the other hand, received 48 percent of the popular vote to Trump’s 46 percent.

Clinton announced in April 2017 that she would not run for public office again.