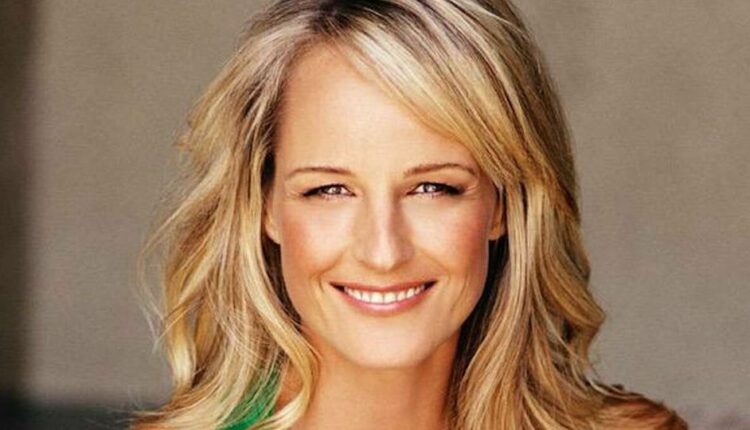 The television sitcom “Mad About You,” in which Helen Hunt played a newlywed public relations specialist, gained her a household name. The remarkable woman, whose father was a film director and acting instructor, has a natural knack for acting. When she was young, she began her acting career; one of her earliest parts was a little one in the sitcom “The Mary Tyler Moore Show.”

She also frequently starred in the TV show “The Swiss Family Robinson.” She had several appearances as a young performer before landing her first major part in the ABC drama series “My Life and Times,” which ran for only a few episodes. She was nominated for numerous prominent prizes and received an “Emmy Award” for her portrayal of “Jamie Buchman” in “Mad About You.”

The talented actress had already appeared in films, but her part in the series gave her the opportunity to acquire more significant movie roles.

Gordon Hunt and his photographer wife Jane had Helen Hunt on June 15, 1963, in Culver City, California, in the United States. Her father was a theatrical director and acting instructor. She has mixed ancestry. Because of her father’s occupation, she was exposed to theatre at a young age. She frequently went to plays when she was younger.

In 1973, she made her acting debut in the television film “Pioneer Woman” as a young artist. She played supporting roles in numerous television programs, television movies, and feature films throughout the 1970s and 1980s. She made several television appearances while still a teen, including “The Swiss Family Robinson” (1975–76) and “It Takes Two” (1982-83).

In the 1984–86 seasons of the hospital drama “St. Elsewhere,” she was cast as a young woman in a recurring role as “Clancy Williams.” In 1992, when she was offered the part of “Jamie Buchman,” a newlywed woman in the NBC sitcom “Mad About You,” she received her big break in television.

The immensely popular program ran until 1999. The actress’s acting abilities became recognized because of the popularity of “Mad About You.” Hunt had previously played supporting roles in movies, but suddenly he was getting bigger ones. She portrayed “Dr. Jo Harding” in the 1996 disaster drama movie Twister, a great economic success.

She rose to fame by playing the character of Jamie Buchman in the television show “Mad About You.” She received many honors for this program, and it also helped launch her great Hollywood career. 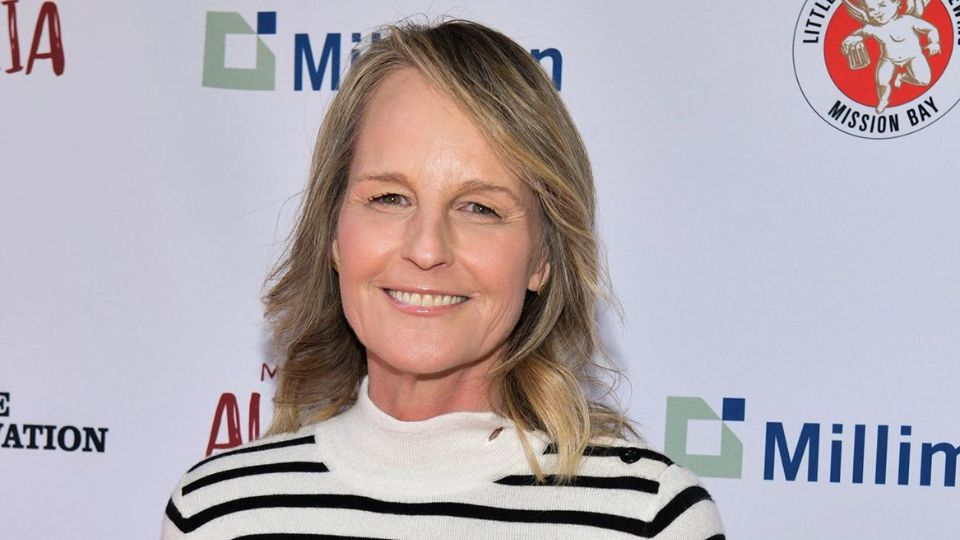 In the romantic comedy “As Good as it Gets,” she had one of her best performances, for which she won numerous accolades, including a “Golden Globe.”

Her portrayal of “Carol Connelly” in “As Good as it Gets” earned her the “Academy Award” for “Best Actress in a Leading Role.” For her performance as “Jamie Buchman” in NBC’s “Mad About You,” she received the “Primetime Emmy Award” for “Outstanding Lead Actress in a Comedy Series” four times in a row from 1996 to 1999.

Actor Hank Azaria and she were married for only 17 months. She had a daughter with director/producer Matthew Carnahan, with whom she was romantically involved. In August 2017, Hunt and Carnahan separated from one another.

She is the only actress to have received a Golden Globe, Academy, and Emmy Award all in the same calendar year (1998). The University of California, Los Angeles is where she initially enrolled, but she left after a month. In 1998, she was named one of “People” magazine’s “50 Most Beautiful People.”

In the 1983 television movie Quarterback Princess, Helen Elizabeth rose to renown as a female quarterbacking a school football team. Helen appeared in Girls Just Want to Have Fun in 1985 opposite Sarah Jessica Parker and Shannen Doherty.

She acquired a leading role in the 1992–1997 television series Mad About You after acting in a number of lucrative motion pictures. Helen Elizabeth received a role in the film Waterdance the same year, which led to her inclusion in Twister the following year.

She was cast in As Good As It Gets after Holly Hunter refused it since the film was the highest-grossing of all time and pushed her to prominence. In 1998, Helen Elizabeth provided voiceover work for a Simpsons episode.

Helen Hunt: Is She Now Dating Anyone?

Helen Hunt is no longer available! According to an insider speaking exclusively to Closer Weekly, the Mad About You actress is dating her lover, Steven Tepper. 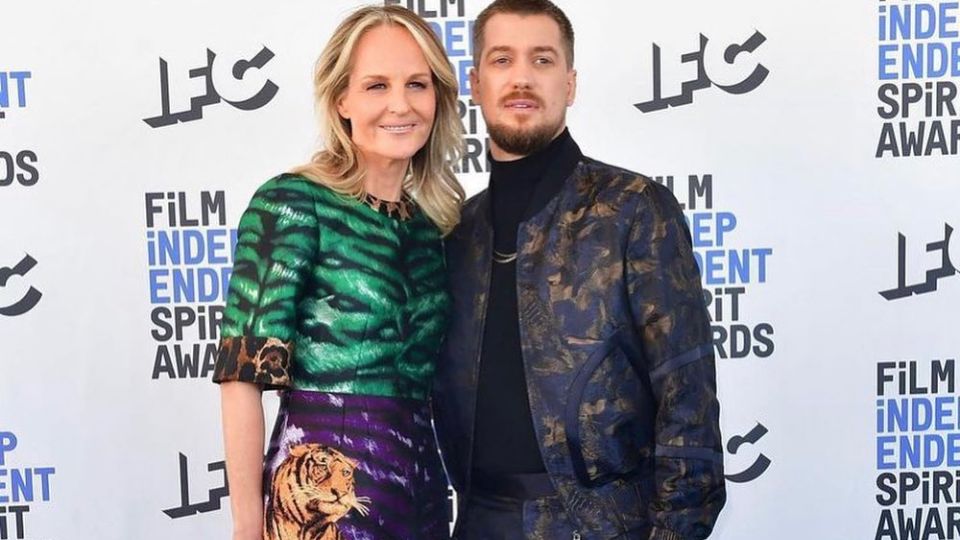 The former lawyer “spent Thanksgiving” with Helen and her family, which is good news for the pair.

The List of Helen Hunt Movies Is as Follows:

Helen Hunt is not wed at the moment. She was previously married to actor Hank Azaria from 1999 to 2000, and from 2001 until 2017, she had a committed relationship with director Matthew Carnahan.

What Are Helen Hunt’s Earnings and Net Worth?

American actress, director, and playwright Helen Hunt has a $75 million dollar net worth. She gained fame as the lead in the 1990s sitcom “Mad About You.” Helen made $1 million every episode of “Mad About You” when it was at its highest. She briefly had the title of most-paid television actress in the world thanks to it, and it is still one of the highest episode fees an actor has ever received.

Jodie Foster, an Oscar-winning actress, and director are not Helen Hunt. The hit 1990s NBC sitcom “Mad About You” with Paul Reiser and the Oscar-winning star of “As Good As it Gets” is Helen Hunt. Additionally, she appeared in “Twister” with Bill Paxton, who is occasionally mistaken for Bill Pullman.

What is Helen Hunt known for?

American actress Helen Hunt is renowned for her sarcastic wit and effortless charm. She rose to fame as the lead in the television show Mad About You, which paved the way for a lucrative film career. She won numerous awards, including the Academy Award for her work in As Good As It Gets.

Was Helen Hunt on The Simpsons?

The most well-known of Helen Elizabeth Hunt’s roles were in the films As Good as It Gets and Mad About You. Helen Elizabeth Hunt was born in the United States on June 15, 1963. In the ninth season episode “Dumbbell Indemnity,” she provided Renee’s voice. She is the ex-wife of The Simpsons cast member and actor/voice actor Hank Azaria.