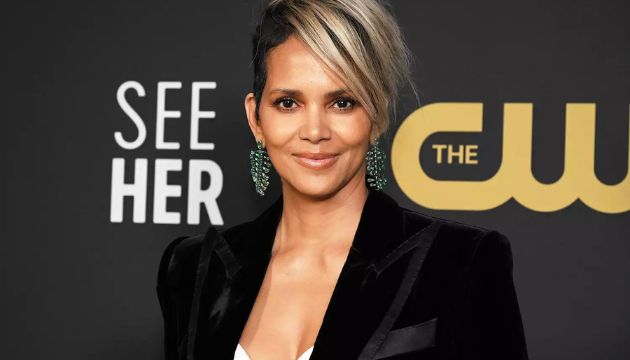 Halle Berry, an American actress and the first African American to win the Academy Award for best actress, was born on August 14, 1966, in Cleveland, Ohio. She was honored for her nuanced portrayal of the unfortunate Leticia Musgrove in Monster’s Ball (2001). Berry worked as a model while still a teenager competed in national beauty pageants, and started acting on television in 1989.

Berry was born Maria Halle Berry in Cleveland, Ohio, on August 14, 1966. Her parents were Jerome Jesse Berry, an African-American, and Judith Ann (née Hawkins), a white English immigrant from Liverpool. When she was five years old, her name was officially changed to Halle Maria Berry.

Her middle name was chosen by her parents from the Halle’s Department Store, a Cleveland icon at the time. Berry’s father, who subsequently became a bus driver, was an attendant in the psychiatric ward at the same hospital where her mother worked as a psychiatric nurse.

Berry and her older sister Heidi Berry-Henderson were reared alone by their mother after their parents’ divorce when they were both four years old. She noted in 1992 that she did not even know if her father was still alive because she has been estranged from him since she was a little child.

Berry relocated to New York City in 1989 to pursue her acting goals. She ran out of money during her first several months there and spent some time at a YMCA and a homeless shelter. By the end of that year, things had changed for the better, and she had been chosen to play the model Emily Franklin in the ABC television series Living Dolls, a spin-off of the popular Who’s the Boss? series that was filmed in New York.

She fell into a coma while Living Dolls was being recorded, and type 1 diabetes was discovered. She relocated to Los Angeles following the termination of Living Dolls. Berry made her acting debut in a minor role for Spike Lee’s 1991 film Jungle Fever, playing the heroin addict Vivian.

She came to national recognition the following year as a brazen biracial slave in the TV production of Alex Haley’s book Queen: The Story of an American Family.

Additionally, Halle Berry worked on some productions, some of which she also starred in. She co-starred with Bruce Willis in her 2007 production Perfect Stranger. Alongside Benicio del Toro, she released Things We Lost in the Fire in the same year. She served as executive producer for the 2005 television drama Lackawant to Blues as well as the 2009 film Introducing Dorothy Dandridge. Berry teamed up with Elaine Goldsmith-Thomas to launch the production business 606 Films in order to improve her producing skills.

From March 1989 to October 1991, Berry was involved with Chicago dentist John Ronan. Ronan filed a lawsuit against Berry in November 1993, claiming that she owed him $80,000 for loans he had made to assist begin her career.

Berry claimed that the funds were a gift, but the judge rejected the complaint because Berry was not listed as a debtor in Ronan’s 1992 bankruptcy filing.

Berry claims that during the 1991 filming of The Last Boy Scout, an aggressive ex-boyfriend beat her, puncturing her eardrum and leaving her with 80% less hearing in her left ear.

Although she never gave the abuser’s name, she did claim that he was “highly known in Hollywood”. Wesley Snipes was blamed for the incident by her ex-boyfriend Christopher Williams in 2004, who claimed, “People assuming I’m the one who did it drives me absolutely crazy.

Her eardrum was ruptured by Wesley Snipes, not me.”  In February 1992, Berry watched baseball player David Justice for the first time when he participated in a celebrity baseball game on MTV. When a Cincinnati-based writer informed Berry that Justice was a fan, Berry offered the reporter her phone number to give to Justice.

Born to a Nurse in a Hospital

Halle Maria Berry was born on August 14, 1966, in Cleveland, Ohio, to Judith Berry, a psychiatric nurse, and Jerome Berry, an African-American hospital employee. Heidi Berry-Henderson is the name of her elder sister. They were solely reared by their mother following their parents’ divorce.

She attended an almost entirely white public school where she experienced racism at a young age, but it significantly fueled her ambition to succeed. She completed her education at Cuyahoga Community College and Bedford High School in Ohio.

Prior to Fame: Halle Berry

She was the first African-American contestant for Miss World after finishing second in the 1986 Miss USA pageant to Christy Fichtner. 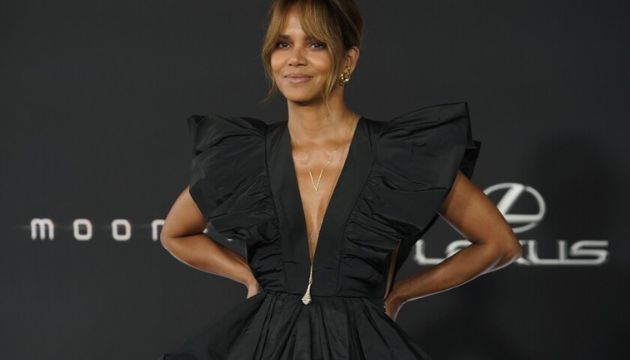 With the help of her then-boyfriend Gabriel Aubry, she gave birth to her daughter Nahla Ariela Aubry in March 2008. From 1993 to 1997, she was wed to David Justice; from 2001 to 2005, she was wed to Eric Benet; and in 2013, she wed Olivier Martinez. She and Olivier have a kid together, Maceo, before making their divorce official in 2015. Alexander Grant and she started dating in 2017.

She had a few hit-and-run incidents under her belt, but she insisted she had no memory of fleeing the scene. She was fined $13,500 and given community service, and probation for this.

Halle’s net worth is reported to be $80 million, and she has a luxurious holiday property in Canada that is presently on the market for $1.9 million.

With a salary of roughly $16 million each picture, she is one of the most paid actresses in Hollywood.

Before getting married to Atlanta Braves outfielder David Justice in 1993, she dated her Jungle Fever co-star Wesley Snipes. They later got divorced in 1997. 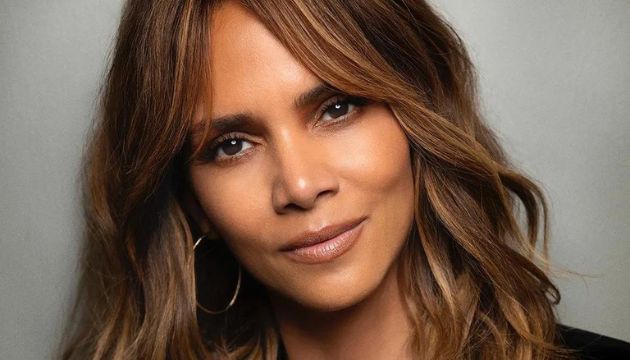 From 2001 to 2005, she was married to musician Eric Benet. She also had a son, Maceo, and a daughter with model Gabriel Aubry after getting married to French actor Olivier Martinez in 2013.

She was diagnosed with diabetes in the early 1990s and now maintains a healthy diet and exercises regularly. She eats five small, nutritious meals throughout the day. Her favorite meal is grilled tuna with garlic mashed potatoes.

She has won numerous honors, including the Oscar, Golden Globe, Primetime Emmy, Image, People’s Choice, Walk of Fame, and MTV Movie Awards, among others. In 2002, Halle Berry accepted the Best Actress Oscar for her work in “Monster’s Ball.”

(CNN) Halle Berry didn’t think her portrayal in “Monster’s Ball” would earn her the best actress Oscar in 2002.

Halle Berry’s Net Worth and Salary Are Unknown

With a net worth of $90 million, Halle Berry is an American actress, former fashion model, and beauty queen. She is well recognized for her roles in movies like “Monsters Ball,” for which she received an Academy Award for Best Actress, “Swordfish,” and several “X-Men” movies.