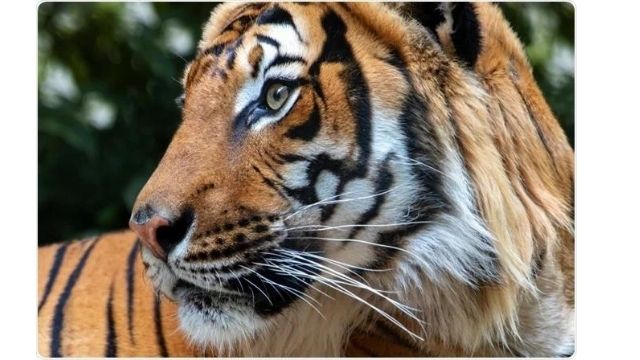 You’ve come to the perfect site if you’re looking for the most fascinating animal facts.

Here are 100 of the funniest and most bizarre animal facts! 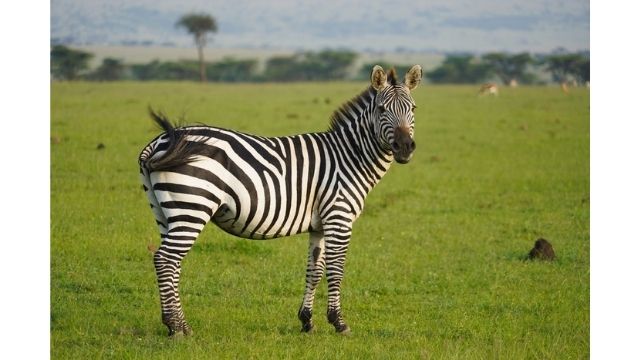