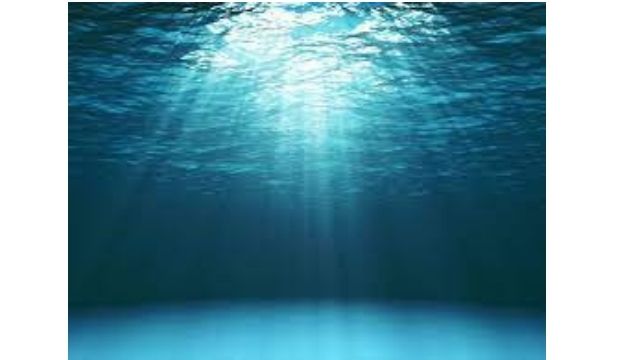 We may know more about Mars than we do about the oceans in our own country. Oceans cover 71% of the earth’s surface. Let’s put that scale in context. According to the United States Geological Survey, there are approximately 321,003,271 cubic miles of water in the world.

Satellites, buoys, underwater vehicles, ship tracks, submarines, and a slew of other tools are all part of the effort to better comprehend our oceans. Our knowledge of the oceans and marine life, on the other hand, is progressing slowly.

Gene Feldman, an oceanographer, has spent the last 25 years studying the oceans. “In many ways, it’s easier to put a person into space than it is to send a person down to the bottom of the ocean,” he said in an interview with NASA on the present challenges with ocean exploration. For one reason, the ocean above exerts tremendous pressure.”

It’s like a single guy attempting to bear the weight of 50 jumbo jets. It’s also dimly lit and chilly. Unlike space, where you can see forever, you can’t see anything after you’re down in the water because your light can’t travel very far. It’s a difficult location to study.”

The good news is that we’re learning more about the ocean every year, and enthusiasm for ocean exploration has recently resurfaced. Today, we’ll concentrate on what we already know about the ocean. Perhaps one of our readers will become an ocean explorer in the future.

1. The Ocean Has Lakes, Rivers, and Secret Waterfalls.

Yes, you read that right. Lakes, rivers, and even waterfalls can be found in the oceans. What’s more astounding is that the size of these underwater lakes and rivers can vary dramatically, from a few feet across to a few miles wide. Is that even possible?

Seawater seeps up through thick layers of salt beneath the bottom, forming these lakes and rivers. When the salt layer melts, the ocean floor becomes depressed. The dissolved salt causes the water to become denser, and this thick water settles into the depressions, forming brine bodies beneath the surface. These saline lakes are also home to a variety of strange-looking aquatic creatures.

What about the waterfalls, though?

Between Greenland and Iceland is the world’s largest known waterfall. It is, however, submerged. It’s a 75 million cubic foot waterfall that drops 11,500 feet. When denser water from Denmark’s east side collided with warmer water from the opposite side, the waterfall was formed.

In a nutshell, cold water flows down and beneath warm water across a massive dip in the ocean floor. The Denmark Strait cataract is three times the height of Venezuela’s Angel Falls and transports 2,000 times the amount of water that flows over Niagara Falls.

2. The Ocean’s Characteristic Blue Color Is Due to Light.

The ocean’s rich blue color is a sight of beauty. A large number of artists, designers, and musicians have drawn inspiration from the captivating ocean colors. However, many people are unaware of where the ocean’s color comes from. You might be surprised by the response.

Water absorbs colors in the red section of the light spectrum, giving the ocean its color. The water functions as a filter, only allowing colors in the blue spectrum to pass through. The ocean can sometimes take on green, crimson, or other hues due to light bouncing off floating grains and particles in the water.

The deeper you go in the ocean, the “bluer” it gets because blue wavelengths penetrate considerably deeper than other wavelengths.

3. Water Is Home to the Bulk of Life on Our Planet. 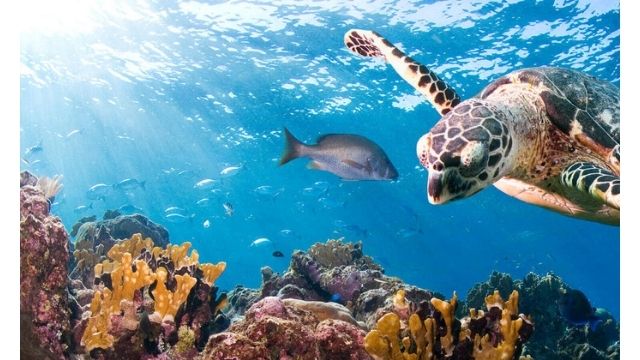 The oceans are alive with activity. Countless species have been discovered in the water. We’ve discovered everything from single-celled critters to enormous blue whales in our oceans. Fish, octopuses, squids, eels, dolphins, crabs, and other animals inhabit our oceans, which are complex ecosystems. The list goes on and on.

Have you ever considered what undiscovered animals might be lurking in our oceans? Researchers estimate that just roughly a third of the potential marine life lurking beneath the surface has been discovered. There could even be mammal species that we haven’t found yet. The good news is that scientists are progressing. Our oceans are home to an estimated 2000 new species each year.

Because Point Nemo is so far from land, astronauts are frequently the closest humans. At a maximum distance of 258 miles, the International Space Station orbits the Earth (416km). Point Nemo is regarded as the world’s most distant location.

It’s also known as a Space Cemetery, as it’s utilized by space organizations as a dumping ground for decommissioned spacecraft. It’s estimated that over a hundred defunct spacecraft are buried beneath the surface.

5. Do You Want to Go Treasure Hunting?

You could have fantasized about coming upon a long-lost pirate chart with directions on how to find buried wealth beneath the sea. Although maps are not easily available, there is lots of undiscovered treasure beneath the waves.

Though it is nearly impossible to accurately count the number of shipwrecks at the ocean’s bottom, the National Oceanic and Atmospheric Administration estimate that there are at least 1 million sunken ships in the world’s oceans, with some estimates reaching as high as 3 million. However, this contains wreckage from every era of human history, from dugout canoes to twenty-first-century disasters.

It’s also predicted that the value of unearthed riches in the ocean might be worth more than $60 billion. Who’s up for a treasure hunt?

6. You Are Reading This Essay With the Assistance of the Ocean.

Under the sea, there is a labyrinth of cables. What are they for, exactly? Perhaps the name is a hint? These cables are used by communication firms to maintain international connections. As you can expect, laying these wires is a slow, expensive, and time-consuming process.

These hundreds of thousands of kilometers of cables, on the other hand, are critical because they carry 99 percent of all data on the planet. Undersea cables are installed on the ocean floor’s flat surfaces by specialized boats known as cable-layers, avoiding things like coral reefs, sunken ships, fish beds, and other natural areas, as well as general impediments.

Even more so, the wires must be built to last in a harsh environment and be strong enough to withstand the rare shark bite. In the meantime, the world’s first underwater Wifi was recently established.

7. There Are Certain Ocean Locations That Are Unfathomable Deep.

It would be akin to traveling on a commercial flight and looking down on the Earth if you could sit at the lowest part of the ocean and stare right back up to the surface. That is the maximum depth of the ocean. The lowest point in the ocean is the Challenger Deep, which is located near the southern end of the Mariana Trench beneath the western Pacific Ocean.

The tunnel, which stretches for 36,200 feet (11 kilometers), is so deep that it could fit Mount Everest within. Victor Vescovo made history last year when he became the first person to reach the deepest section of the ocean. Unfortunately, plastic pollution has made its way here as well.

8. There’s a Lot of Gold Beneath the Waves. 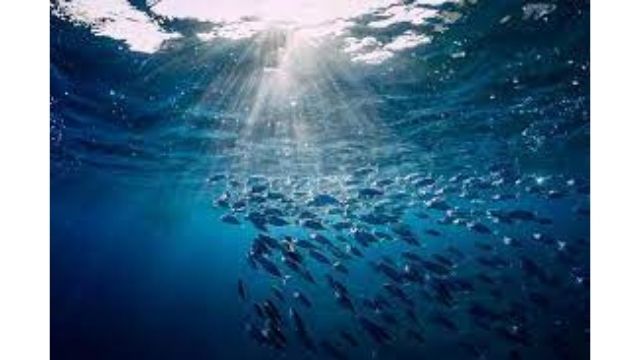 When you’ve had your fill of searching for sunken treasures, try your hand at alchemy and turn ocean water into gold. The amount of diluted gold in our oceans is estimated to be around 20 million tonnes. But hold off on getting a strainer. Even if you dilute one liter of water by a billionth of a gram, you’ll only receive 13 billionths of a gram. That will not make you wealthy any time soon.

Underwater, there are an estimated 1 million volcanoes. The good news is that not all of them are active, and just a few are actively spouting molten lava. Despite this, over 80% of all volcanic eruptions on the planet take place underwater.

Superheated vents erupt from the volcanic structures, spewing hot water far into the surface. The surrounding water areas can attain temperatures of up to 750 degrees F as a result of these vents (400 degrees C).

Because a variety of living species thrive near the superheated vents, they perform a unique role in the ocean environment. The study of these vents could provide insight into how life might have evolved on other planets under similarly harsh environments.

10. The Oceans Are Littered With Plastic.

Every year, roughly 7 million tonnes of plastic are projected to be poured into our oceans. What’s more, these plastics end up in the bodies of many kinds of marine animals. According to a study conducted by the University of California San Diego, fish in the Northern Pacific swallow between 12,000 and 24,000 tonnes of plastic per year.

When we ingest marine organisms, microplastics find their way into our bodies. Here are some of the tools we’ve developed to help save our oceans.

11. Give Thanks to the Ocean for Providing Us With Oxygen.

Oceans not only provide a complex ecology for humans, but they also give oxygen. The photosynthesis of marine plankton, algae, and certain bacteria is thought to create between 50 and 80 percent of the oxygen produced by the seas. Take a deep breath and give thanks to the ocean for giving you life.