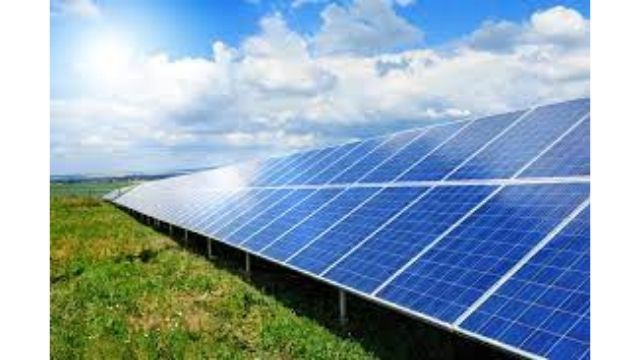 With all of the growing worries about sustainable development around the world, the solar energy business is sure to thrive in the next years. It will not only provide job opportunities for individuals, but it will also aid in our environmentally friendly survival.

It should come as no surprise that everyone is looking for an alternate energy source that will allow them to better protect nonrenewable resources for future generations. Solar energy is without a doubt the best source of energy for them, and it is unquestionably the planet’s future.

What is Solar Energy and How Does It Work?

The term “solar energy” refers to energy derived from the sun. For billions of years, the sun has been generating energy. It is the most vital source of energy for all living things. It is a renewable energy source, as opposed to non-renewable sources like fossil fuels. As proven in solar tankless water heater reviews, solar energy technologies use the sun’s energy to light, produce hot water, and heat dwellings.

Solar energy’s key advantage is that it produces no emissions and is one of the cleanest forms of electricity. It is a renewable energy source that requires little maintenance and is simple to set up. Solar energy’s only drawback is that it cannot be used at night, and the amount of sunshine received on Earth varies depending on location, time of day, year, and weather conditions.

Fact 1: Solar energy is a fully free source of energy that is plentiful. Even though the sun is 90 million miles away from the planet, light travels over that distance in less than ten minutes.

Fact 2: Modern technology such as photovoltaic cells, solar heating, artificial photosynthesis, solar architecture, and solar thermal power can be used to capture solar energy, which consists of radiant heat and light from the sun.

Fact 4: In the upper atmosphere, the planet receives 174 Petawatts of solar energy. The rest is absorbed by oceans, clouds, and landmasses, with around 30% reflected back to space.

Fact 5: Solar insulation has a significant impact on the water cycle. Solar radiation is absorbed by the earth, oceans, and atmosphere, causing temperature rises. Convection occurs as warm air rises from the oceans. Condensation of water vapor occurs when this air reaches high elevations, resulting in clouds. These clouds provide rain, which completes the water cycle by bringing water back to the earth’s surface. 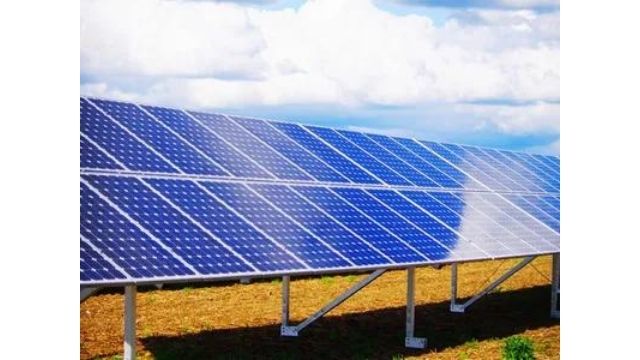 Fact 6: Solar energy has another application. Solar energy is turned into chemical energy by green plants through photosynthesis, resulting in the biomass that makes up fossil fuels.

Fact 7: Horticulture and agriculture strive to utilize solar energy to its full potential. Techniques such as the timing of planting cycles and the mixing of plant kinds are examples of these. Greenhouses are also used to turn light into heat, allowing particular crops to be grown all year.

Fact 9: Solar chimneys are passive solar ventilation systems,  Shafts connect the building’s interior and exterior. Glazing and the use of thermal mass materials can increase performance.

Fact 10: Solar energy can also be utilized to generate potable, brackish, or saltwater. Wastewater can be treated without the use of power or chemicals. One of the oldest uses of solar energy is to make salt from saltwater.

Fact 11: Clothes can be dried in the sun using clotheslines, cloth racks, and other methods.

Fact 12: Solar energy can be used to cook, dry, or pasteurize food.

Fact 16: The 1970 oil crisis showed the fragile nature of fossil fuels as a source of global energy. As a result, research into alternative, renewable energy technologies such as solar and wind power has accelerated.

Fact 17: Solar energy is being hailed as the future of alternative energy sources since it is non-polluting and helps to mitigate the greenhouse effect caused by the use of fossil fuels on the global environment.

Fact 18: Solar panels that capture solar energy and utilize it for cooking and heating water are a common residential usage of solar energy.

Fact 19: Solar energy is pollution-free, has no negative effects on the environment, and is environmentally friendly.

Solar energy is a very dependable source of electricity, according to Fact 22.

Fact 23: As scientific research advances, solar energy may become more accessible in the future, with lower costs and more efficiency.

Fact 24: Because of its enormous potential and long-term benefits, solar energy could become the most important source of renewable energy.

Fact 25: Direct solar radiation reaches the earth at a rate of roughly 1,366 watts per square meter.

Fact 27: Solar energy is the best way to generate power when you just need it for a short time. Temporary fairs, mining sites, and the Olympics, for example.

Fact 28: Calculators can be powered by solar energy.

Fact 30: Solar energy can help you save a lot of money on your electricity costs. Furthermore, there are numerous tax advantages and rebate schemes meant to encourage the usage of solar while also saving homeowners money.

Fact 31: Solar energy produces no noise pollution. It has no moving parts and generates electricity using only sunlight as a source of energy.

Fact 32: A solar panel system for a residence is made up of numerous solar panels, an inverter, a battery, a charge regulator, wiring, and support materials. The solar panels capture sunlight, which is then transformed to electricity by the installed system. The battery stores electricity for use at a later time, such as on cloudy days or at night.

Fact 33: Solar energy can produce electricity 24 hours a day, seven days a week, even on overcast days and at night, thanks to battery backup.

Fact 35: While solar energy is widely used, it only accounts for a small portion of the world’s energy supply. 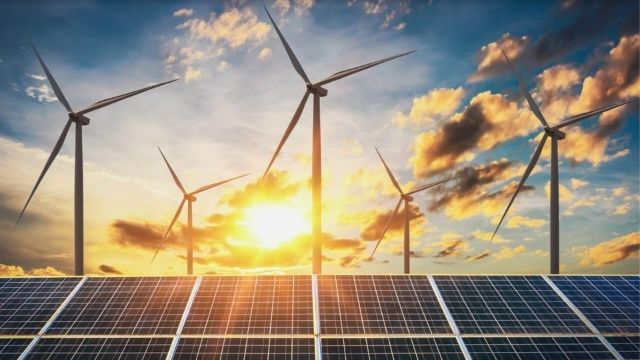 Fact 36: Solar energy is employed in a variety of applications, including electricity, evaporation, biomass, water, building heating, and even transportation.

Fact 37: One of the main reasons why solar energy is still not widely employed around the world is the high cost of installation.

Solar energy has been used for about 2700 years, according to Fact 38. Glass lenses were used to amplify the sun’s beams and create fire circa 700 BC.

Fact 39: The sun is also the primary source of nonrenewable fossil fuels (coal, gas, and petroleum), which originated millions of years ago as plants and animals.

Fact 40: The sun’s rays are blocked from reaching the earth by clouds and pollution.