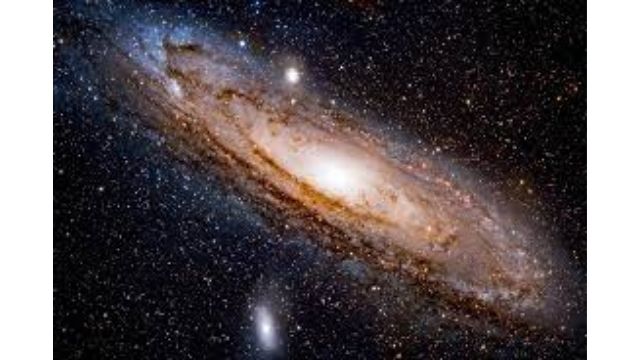 The Milky Way is a disc measuring around 120,000 light-years wide with a center bulge measuring about 12,000 light-years in diameter. However, because of our nearby galaxies, the Large and Small Magellanic Clouds, the disc is not exactly flat. Like a tug-of-war, these two galaxies have been pulling on the matter in our galaxy.

2. It Has a Halo Around It That Isn’t Visible.

Our galaxy is made up of roughly 90% dark matter (stuff that cannot be detected) and 10% “luminous matter” (matter that can be seen with the naked eye). Simulations of how the Milky Way spins have shown that this high amount of dark matter generates an unseen halo. If dark matter did not exist, the Milky Way’s stars would orbit at a considerably slower rate than has been observed.

With an estimated 200 billion stars, the Milky Way is only a medium-sized galaxy. IC 1101 is the biggest galaxy we know of, with over 100 trillion stars.

Dust and gas make up around 10-15% of the observable stuff in the Milky Way, with stars making up the rest. The Milky Way’s dusty ring can be observed in the night sky on a clear night.

5. It Was Constructed From the Debris of Other Galaxies.

Throughout its history, the Milky Way has absorbed other galaxies in order to attain its current size and form. By absorbing the stars of the Canis Major Dwarf Galaxy into its own spiral, our galaxy is currently devouring the smaller galaxy.

6. We Are Unable to Photograph It.

We can’t photograph the disc since we’re around 26,000 light-years from the Milky Way’s center. Any depiction of our galaxy you’ve ever seen is either a different spiral galaxy or an artist’s interpretation of what it may look like.

7. At the Center, There Is a Black Hole.

The Milky Way, like other larger galaxies, includes a supermassive black hole at its center known as Sagittarius A*. The diameter of this black hole is believed to be 14 million miles, not including the disc of matter being dragged into it. In an orbit similar to that of the Earth, this outer disc has nearly 14.6 million times the mass of our Sun!

8. It’s Nearly as Old as the Universe. 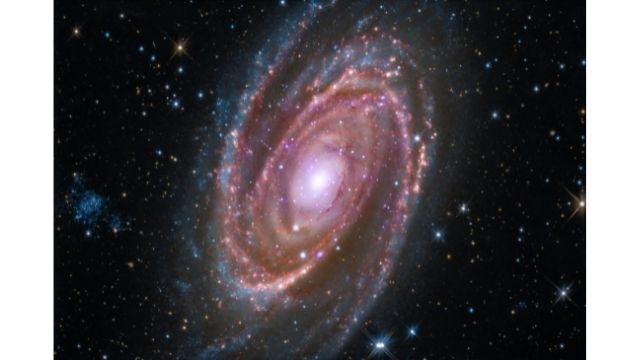 9. It’s a member of the Virgo Supercluster, a Collection of Galaxies Within 150 Million Light-years of Each Other.