Frank Lloyd Wright was a magnet for controversy of many sorts throughout his 70-year career, despite the adulation he received. With three wives and eight children (seven biological, one adopted), the architect spent much of his adult life raking up sensational, though not untrue, headlines like “SUIT ENDS WRIGHT ROMANCE; Sculptress Who Fled With Architect to Japan Obtains Alimony” (New York Times, 1925) or “ISSUE WARRANT FOR WRIGHT; Architect’s Wife Seeks to Re-enter Their Wisconsin Home” (also New York Times, 1925), each referring to

Scholars have long been inclined to link these interesting human dramas to Wright’s exceptional creativity, particularly in terms of how the architect would come to define American household life in the twentieth century. But, for all that is known about Wright, there are a few intriguing details lurking beneath the surface.

In honor of the architect’s upcoming sesquicentennial, we’ve compiled a list of ten little-known facts about his intriguing life.

1. Engravings of English churches adorned Wright’s childhood nursery. Wright writes in his autobiography about how his mother foresaw his destiny as an architect and decorated his nursery with structures to support it. She also famously bought a Froebel Gifts block set for her kid and used it extensively in his early education.

2. In 1909, Wright took a year off from his profession to run away with Mamah Borthwick Cheney. The passionate couple abandoned their spouses, children, and lifestyles (and Wright’s practice) in 1909 to spend a year together in Europe before coming to Taliesin in 1911.

They first met when Cheney and her husband Edwin commissioned Wright to build their Oak Park, Illinois, home in 1903. Wright would be estranged from several of his children for decades as a result of this elopement. 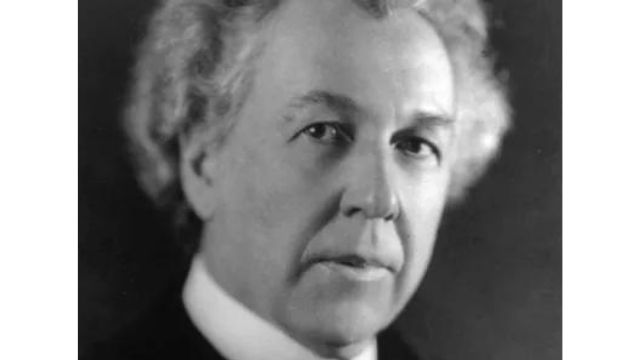 5. In 1926, Wright was arrested for violating the Mann Act, which prohibited men from transporting women across state borders for “immoral” reasons. Wright escaped to Taliesin in 1926 with Olgivanna Lazovich Hindenburg, whom he had met at a Russian ballet in Chicago, despite the fact that his divorce from second wife Miriam Noel was still pending. The accusations were later dropped, and the couple married legally in 1928.

6. Wright experimented with fashion design. According to David Hanks, a biographer of Wright, the architect produced gowns for his wife Olgivanna and female clientele, however, little evidence exists.

8. Wright was a well-known Japanese art trader. Wright ran a thriving business dealing in Japanese block prints until his death in 1959. Wright is claimed to have made more money from this venture than from his architectural practice at times during his career.

10. Wright spent his whole adult life as a car collector and early adopter. In his adult life, Wright is said to have owned more than 50 automobiles, an astonishing amount considering he was born two decades before the vehicle was invented. The tiered design of his final building, the Guggenheim Museum in New York City, was inspired by his passion for automobiles.

11. He was not known for his fiscal prudence. Wright was always on the verge of bankruptcy, thanks in large part to his extravagant spending habits to fund his finer tastes, which included expensive outfits and fast cars (no judgment!). He varied his abilities to keep afloat throughout the Great Depression, focusing on teaching and writing, eventually releasing over 20 volumes.

12. Only half of his plans were built. He developed almost 1,000 projects during his career, but only 532 were completed at the time of his death, including Taliesin West (shown above).

13. He was a pioneer in the field of green design. He discusses installing a green roof on a house for his son in his 1954 book The Natural House, providing the framework for today’s sustainable design movement. Not only that but many of his ideas were based on the idea that design should become a natural extension of its environment. 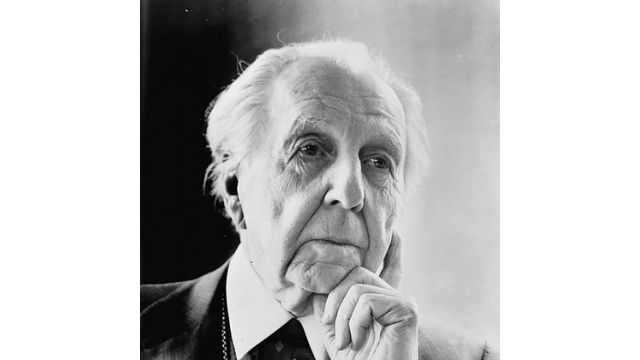 14. He was a misfit. Despite his enormous wealth and fame, he was a firm believer in individualism and refused to join the American Institute of Architects, calling it “a haven for the incompetent” and “a perfected kind of gangsterism.” Burrrrrrrrn!

15. He proposed constructing the world’s highest structure. The Mile High Illinois, as outlined in his 1956 book A Testament, would have stood… a mile tall, and would still be the world’s largest skyscraper.

If built, it would have supplied 18 million square feet of space across 528 stories, with enough parking for 15,000 automobiles and 150 helicopters to accommodate over 100,000 passengers, according to Wright. Burj Khalifa, you’re a jerk.