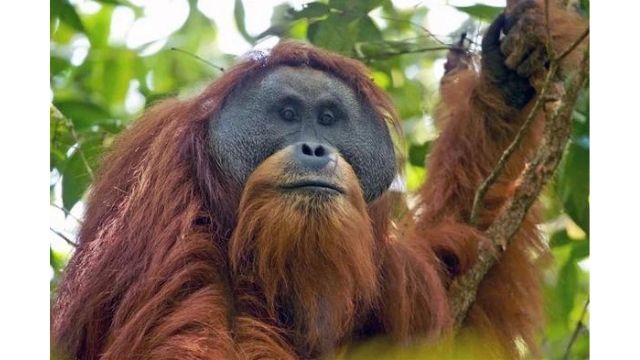 Endangered species are those that are on the verge of extinction owing to human activity, such as fur harvesting, habitat loss, climate change, disease, and hunting. Endangered species have a tiny or diminishing population, which means there are very few of them left and they could go extinct at any time.

The current extinction rate is significantly higher than the projected natural pace, which should be the reason for alarm for all of us. Clean air, water, medicines, food, building, and clothing materials are all provided by these species, which assist us to maintain our main ecosystems.

“An endangered species is one that has been identified as being on the verge of extinction. The International Union for Conservation of Nature (IUCN) Red List classifies Endangered (EN) as the second most severe conservation state for wild populations after Critically Endangered (CR).”

Here’s a quick rundown of the top 30 endangered species, along with some background information.

1. Pygmy 3-toed sloth – The sloth’s survival is threatened by the destruction of Panama’s mangroves.

2. Jamaican Iguana – The introduction of the mongoose has put the island’s largest land reptile in jeopardy. The mongoose was originally imported to combat snakes, but it has now evolved to prey on the iguana.

3. Yam (Wild) – The wild yam is a popular herbal remedy that is difficult to come by in the wild. It has been overharvested, and overdevelopment and deforestation in the area where it once thrived pose a threat to its survival. 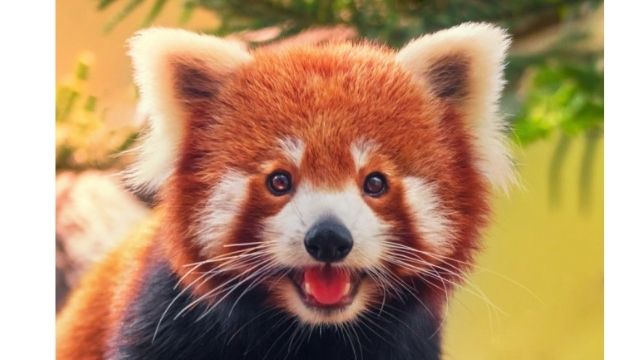 4. Wooly Spider Monkey — This little, active monkey is rapidly becoming extinct. It is sought for food and fur, but logging and mining are destroying its natural habitat.

5. Greater Bamboo Lemur — These slow-moving species used to be common in Madagascar, but their natural habitat is disappearing. There are no suitable habitats to replace it.

6. Javan Rhinoceros – This rhinoceros is not only endangered but also extremely rare. There are no conservation animals in captivity. For the mystical characteristics of its small solitary horn, it has been pursued and poached. It was once common in the highlands, but it is now uncommon and highly valuable.

7. Baishan Fir is the seventh tree on the list. This fir, which is native to Eastern China, is mostly endangered by climate change. While collectors cherish it, it has been difficult to conserve because it does not grow well outside of its natural habitat.

9. White-Bellied Heron — Also known as the Imperial Heron, the White Bellied Heron is a large bird that has nearly vanished from India and East Asia. The cause is the degradation of its natural habitat, pollution, and climate change.

11. Hirola The Hirola is a kind of antelope that is extinct in Kenya and Somalia. The impacts of the region’s long-running drought, as well as the horrors of war, have reduced its habitat. It is also coveted for its horns and meat.

12. Franklin’s Bumblebee – Of all the bumblebees, this one has the smallest migratory range. It can only be found in parts of Northern California and Oregon. Pollution, climate change, and habitat destruction have firmly placed it on the endangered species list.

13. Santa Catarina Guinea Pig – This guinea pig population is declining because to poaching and land development on a small island off the coast of Brazil.

14. Roloway Guenon — This bearded, tricolored monkey was once ubiquitous in West Africa, but its numbers are rapidly dwindling. More natural predators have been pushed into their diminishing habitat as a result of deforestation and human expansion.

15. Nelson’s small-eared Shrew — This shrew was once found in most sections of Eastern Mexico, but it is now extinct due to human development. Natural predators are also being pushed into smaller territories, resulting in more predators in the narrow areas where the shrew must live.

16. Only 5 pairs of Amsterdam Albatross remain in the wild on Amsterdam Island. The growth of islands and the practice of longline fishing have put this native Indian Ocean bird in jeopardy.

17. Discoglossus is the seventeenth species of the genus Discogloss Nigriventer — This painted frog is native to Israel and was once thought to be extinct until a few survivors were discovered.

18. Coral Tree – Number 18 This tree, which is native to Africa, has grown extremely popular among homeowners in the American South and other warm climes. Conservation efforts, unfortunately, have not kept pace with harvesting quotas.

19. The Hermit Ibis, which was once distributed all the way from Africa through the Middle East and into Central Europe, is now extinct. Pesticide use and habitat loss have been identified as the primary causes in recent years.

20. Table Mountain Ghost Frog — These frogs are named after the Table Mountain region of South Africa where they can be found. Human growth has brought more of their natural predators into the area, causing their populations to drastically decline.

21. Sakhalin Taimen — A member of the Salmon family, this Japanese fish is nearly extinct due to overfishing and pollution. Sightings, which were once common throughout Japan, are becoming increasingly rare. They prefer to reside in rivers, but the rivers are no longer able to support their existence.

22. Archey’s Frog – Considered a living fossil due to little evolutionary changes in the species over the last 200 million years, this New Zealand native has persisted for millennia, only to succumb to diseases brought to the island by humans.

23. Cuban Greater Funnel Eared Bat – This bat is native to Cuba, and development and cave alterations for visitors and mining have exacerbated the natural erosion of its cave habitats. 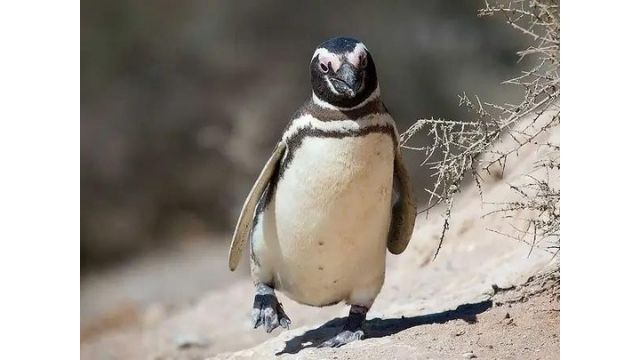 24. Peacock Tarantula — This vivid blue tarantula is considered to be critically endangered. In India, its natural forest habitat has been nearly logged or cleared out of existence in the name of progress.

25. Fatuhiva Monarch — A magnificent and huge butterfly native to French Polynesia, the Fatuhiva Monarch has been listed as critically endangered. The introduction of black rats to the islands, a non-native animal that feeds on this insect, is blamed for its extinction.

26. Beydaglari bush-cricket — This bush cricket is native to Turkey’s mountains, but its natural habitat has been devastated by agricultural interests and development.

27. Tonkin snub-nosed Monkey — Thought to be extinct in the 1980s, it was rediscovered in the 1990s. Poaching and habitat destruction are the two most serious challenges they face.

28. Rosa Arabica – Also known as the Sinai Rose, this flower is on the verge of extinction due to climate change and the development of its natural habitat.

29. Angel Shark — This flat shark was once considered a delicacy, but it is no longer so. Commercial fishing, which catches and kills fish indiscriminately as a byproduct of their activity, is killing it out.

30. Chinese Crested Tern — Despite being on the verge of extinction, the Chinese crested terns may represent a conservation success story. Their numbers are gradually increasing as a result of diligent conservation and strict enforcement of laws.