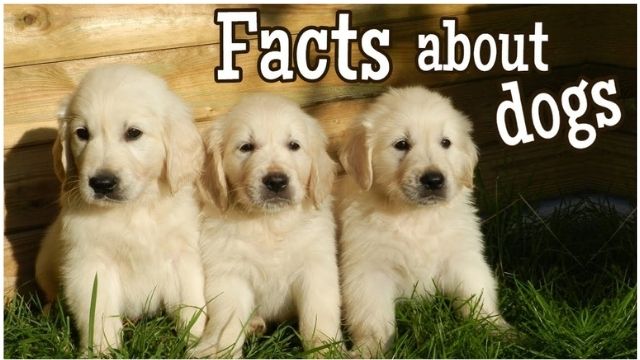 Your dog is your best buddy, your constant companion, and your shadow. Regardless of how close you are, there are still some things you don’t know about your dog.

Even though dogs are so common, they are nonetheless incredible—something you’ll undoubtedly agree with after reading this list of fascinating facts. So, when you’re ready to discover more about your canine companion, keep reading.

They’re useful for more than just scratching. These 18 muscles allow dogs to move their ears in complex ways, which is crucial for hearing.

Additionally, your dog’s ears can tell you information about how they’re feeling: Your dog may be afraid if they’re lying flat against their head. They’re vigilant and on the lookout, if they’re pointing straight up.

2. The Nose of a Dog Is Its Fingerprint.

Similar to human fingerprints, dog noses contain distinct patterns that can be used to identify them. IAMS, a dog food manufacturer, launched an app in April 2021 that takes advantage of this characteristic to assist reunite lost dogs with their owners.

Scanning your pet’s nose and uploading it to NOSEiD’s database is easy when you download the app. If they ever get out of your yard, any concerned human can use the app to look for a match.

3. Dogs Have Been Known to Fall in Love With Their Owners.

You can be certain that your dog loves you back according to science. When dogs and their owners stare at one other, oxytocin (often known as “the love hormone”) levels rise, according to a 2015 study at Azabu University in Japan.

4. Dogs Only Perspire Through Their Paws.

Only the paws of dogs have sweat glands; the rest of their bodies are devoid of them. However, that small surface area is insufficient to keep them cool, so they pant to ventilate and exchange heat.

5. Small Dogs Have a Wider Range of Hearing Than Large Dogs.

Dogs’ ears, in addition to being able to move in a variety of ways, can perceive far higher frequency noises than human ears. Dogs, in fact, can detect sounds that are two times farther away than our hearing range—and it looks that little dogs are even better at it. That’s because the smaller a mammal’s head is, the higher frequencies it can take up and compare in each ear, according to Science Focus. That’s how they (and we) determine the source of noises.

6. Dogs Use Glands in Their Paws to Indicate Their Territory.

When dogs scrape the ground after going, they are not attempting to awkwardly bury their poop. They’re just going through the motions of another territory-marking rite. They disperse their scent by using the glands on their paws to alert other canines to their presence.

7. When Male Dogs Pee, They Elevate Their Leg as a Symbol of Authority. 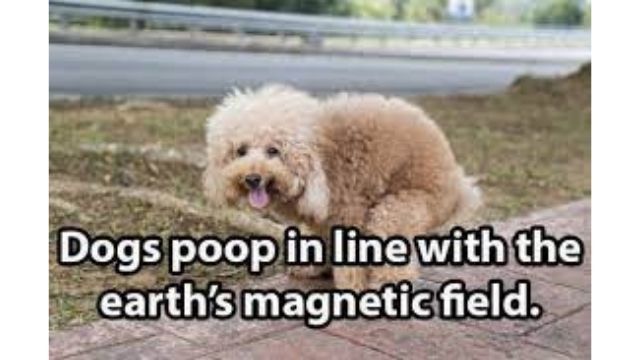 Dog urine carries indicators that alert other dogs to the presence, social status, and sexual availability of the dog. Dogs raise their legs as high as possible to better “distribute their message” and allow their scent to travel longer. According to a 2018 study, smaller dogs strive to lift their legs even higher to appear bigger to other dogs nearby.

8. When Walked by a Man, Dogs Become More Hostile.

When a dog is being walked, the presence of a leash, the owner’s sex, and the dog’s sex all play a role in the dog’s aggressiveness. Men’s dogs are four times more likely to attack and bite another dog when being walked. Why? Because dogs react not just to the behavior and posture of other dogs in their environment, but also to humans.

Not only do dogs dream while they sleep, but scientists believe they dream in the same way we do, replaying events from their day. If a dog twitches its legs or barks while sleeping, you can tell they’re dreaming. Small dogs also have more dreams than large dogs.

When you catch your dog chewing something he shouldn’t, he averts his gaze and adopts a submissive stance. Isn’t that implying that he realizes he’s made a mistake and regrets it? According to scientists, the answer is most likely no. The acts that owners connect with a dog’s remorse are more likely their reaction to being scolded. They simply do not consider their offense in the same way that you do.

11. Dogs Can Have Either Right or Left Paws.

Some are ambilateral, meaning they don’t favor one side over the other, but others have a dominant paw. Unlike humans, who are significantly more likely to be right-handed, dogs are just as likely to have a dominant right paw, a dominant left paw, or no preference at all.

12. Your Dog Has the Intelligence of a Two-year-old Toddler.

Psychologists revealed in 2009, according to CNN, that canines can acquire the same amount of words and commands as a human toddler—specifically, a two-year-old child. The typical dog can grasp roughly 165 words, but the most intelligent of the intelligent can understand up to 250. That’s one astute canine!

13. Dogs With Whiskers Can See in the Dark. 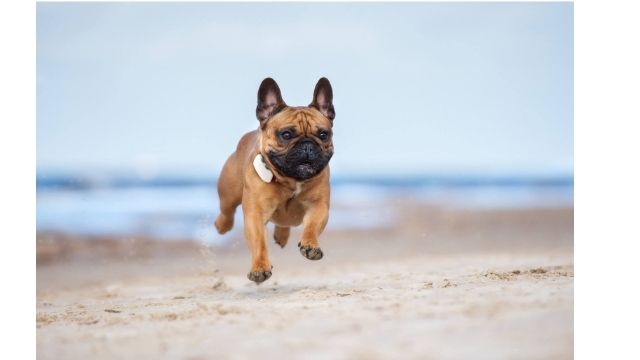 Dogs’ whiskers are densely packed with nerves that transmit sensory information to their brains. They’re multifunctional sensory aids that assist individuals to navigate and orient themselves in confined spaces, particularly when visibility is limited.

Dogs do not see colors in the same way that humans do, but they are not colorblind. Humans have three color receptors, whereas they only have two. Everything would be in hues and combinations of blue and yellow if you looked at the world through your dog’s eyes.

15. Hugs Are Disliked by Dogs.

Dogs can be stressed and uncomfortable when they are hugged, according to animal psychologists, since they perceive having a limb draped over them as a display of authority. They’ll show their anxiety by licking their lips, averting their gaze, or folding their ears. So, whenever you want to offer your pet some affection, choose a belly rub over an embrace.