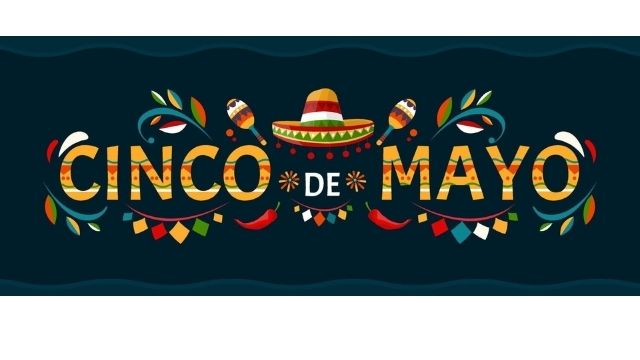 Cinco de Mayo, or the fifth of May, is a celebration that many people have heard of (and perhaps even raised a salted glass in honor of), so it’s high time you learned a little more about it. Continue reading for more fascinating Cinco de Mayo facts so you can enjoy the festivities with a bit more information.

1. Cinco de Mayo does not commemorate Mexico’s independence. Although Mexico won a huge victory against the French at the Battle of Puebla on May 5, 1862, this triumph was more of a morale boost than a strategic victory.

However, by the time the Battle of Puebla took place, Mexico had already been free from Spain for more than 50 years, having won independence after an 11-year battle that ended on September 16, 1810.

Cinco de Mayo, on the other hand, commemorates a single fight in which the underdog triumphed over French troops who saw Mexico’s unpaid debt as a chance to invade and expand Napoleon’s colonial empire. But how did a single conflict come to have such enduring symbolic value?

Despite being outmanned and lacking in supplies, the Mexican army was able to win the battle. The victory was so remarkable that it is said to have re-energized the resistance movement. (How about that for a quick history lesson?)

2. Cinco de Mayo is not a Mexican federal holiday. Although military parades and a smattering of other street activities are held in Puebla (where the great triumph happened), Cinco de Mayo is not regarded as a big festival in the rest of Mexico—with the exception of the occasional combat re-enactment.

Cinco de Mayo is, in fact, a considerably greater deal in the United States, especially in areas with considerable Mexican populations. The holiday is not recognized at the federal level in Mexico. In other words, Cinco de Mayo in Mexico is pretty much business as usual, with banks, supermarkets, and just about everything else open.

There will almost certainly be plenty of merriment, although some parties will be more extravagant than others (more on that later). Parades, live music, dancing, food, and drink may all be part of the festivities depending on where you are on the big day.

5. Mole Poblano is the holiday’s official dish. On Cinco de Mayo, it’s simple to find a taco stand, order a margarita, or eat a burrito (ideally one the size of your face), but you might be surprised to learn that none of these Mexican food classics are regarded the official cuisine of the holiday.

Instead, opt for a dish that includes mole poblano for a more traditional holiday celebration: This rich, dark brown sauce, created with Mexican chocolate and a slew of spices, has a powerful flavor and a perfect texture balance. Mole Poblano is a native of (you guessed it) Puebla, Mexico, where the famous war triumph took place. 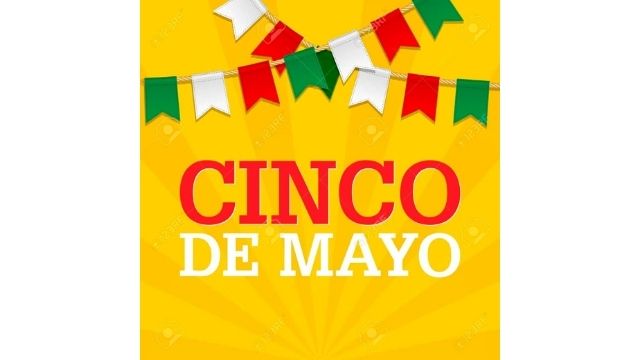 6. Massive festivities are held in Los Angeles, Chicago, and Houston. When it comes to Cinco de Mayo, as you might assume, certain American communities celebrate it more than others. So, where can you go on May 5th to locate the best party?

In Los Angeles, the celebrations take over both Olvera Street and Broadway; in Chicago and Houston, the latter has a parade in the Pilsen neighborhood (complete with all the trappings of a good Cinco de Mayo event), while a slew of Houston companies participates with holiday specials.

These days, the event has evolved into a celebration of Mexican culture in general, so expect to see a wide range of cultural expressions, from dance to cuisine, rather than military-themed parades or battle re-enactments.

8. The Chicano Rights Movement is commemorated on this day. Beyond F.D.R.’s Good Neighbor Policy, Cinco de Mayo has a place in American history.

In reality, the Chicano Rights movement of the 1960s and 1970s has strong ties to this holiday: Similar to how the Battle of Puebla spurred the Mexican resistance in 1862, this activist movement embraced the occasion as a call to action, inspiring an often neglected group.

Nonetheless, Cinco de Mayo became an official national holiday in 2005, thanks to George W. Bush and the powers that be in Congress (though people had been enjoying the day’s celebrations long before that).

10. Traditional Mexican music and dancing are featured in the festivities. Cinco de Mayo in America is all about celebrating Mexican culture, as previously stated. (Please note that this is not the same as pounding margaritas from a beer bong, which has nothing to do with Mexican culture.)

Traditional Mexican mariachi music, which dates back to the 19th century and is strongly steeped in the country’s revolutionary past, will almost certainly be featured during the most lavish Cinco de Mayo celebrations.

Yes, mariachi music makes you want to dance, which is why you’ll witness colorfully-dressed dancers in Puebla costumes doing traditional routines (i.e., the baille folklórico) that date back to Mexico’s Independence Day (September 16th, not May 5th, remember?). 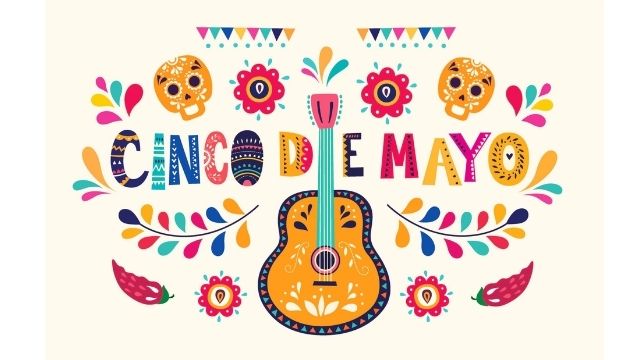 11. Cinco de Mayo is a worldwide holiday. Surprisingly, the United States isn’t the only country that has made Cinco de Mayo a national holiday. It just so happens that fiestas are popular in many places around the world: Canada, Australia, and Japan, to mention a few, all have Cinco de Mayo celebrations.

On Cinco de Mayo, Americans consume a whopping 81 million pounds of avocados, according to Produce News. That’s a lot of delicious guacamole.

And, of course, you’ll want to wash it down with a delicious margarita, which is why, according to the International Wines and Spirits Record (IWSR), the United States consumes more tequila on the holiday than any other country.