Do you enjoy learning random information to impress your pals for no apparent reason? Then you’ve arrived at the perfect spot! We’ve put up a collection of weird and fascinating cat facts that any cat lover should know! 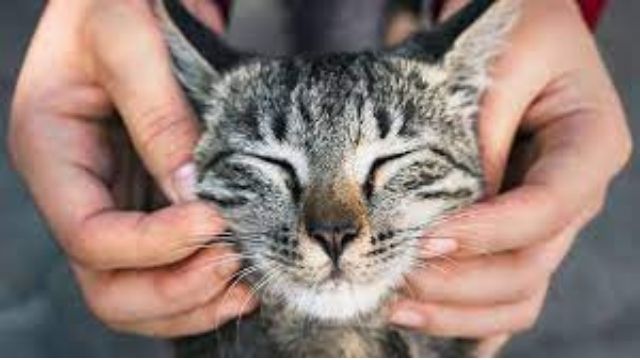 Read more: 10 Surprising Octopus Facts You Had No Idea! You Should Know These 100 Psychology Facts!