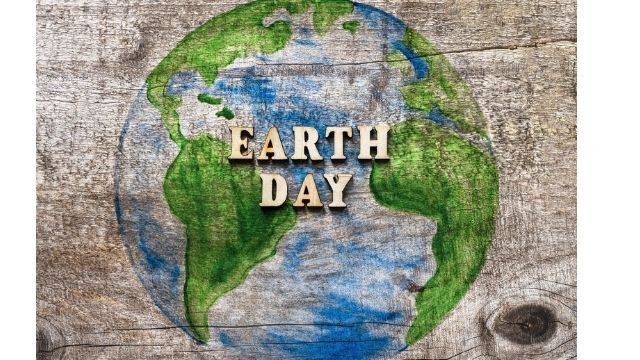 Every year on April 22, people plant trees, clean up garbage, and raise awareness about concerns affecting the earth, such as climate change. In honor of Earth Day, which will be celebrated for the 52nd time in 2022, we’ve compiled a list of ten amazing facts about the holiday.

Senator Gaylord Nelson came to Washington in 1963 with the goal of mainstreaming the embryonic conservation movement, which was prompted in part by Rachel Carson’s New York Times bestseller Silent Spring, which warned of the dangers of widespread pesticide usage.

Nelson redoubled his devotion to environmental awareness after witnessing the aftermath of an oil spill in California in 1969. He drew inspiration from the fervent anti-Vietnam War movement of the moment, enlisted bipartisan support, and Earth Day was created on April 22, 1970.

Nelson addressed a direct message to Kennedy, a big move for a freshman senator from Wisconsin, while Schlesinger privately backed the notion to the president. Kennedy, on the other hand, was receptive, and on September 24, 1963, he began on a multi-state conservation trip.

In five days, the president traveled to 11 states with Secretary of the Interior Stewart Udall, Secretary of Agriculture Orville Freeman, Nelson, and a few other senators. Nelson was dissatisfied with the president’s speeches, claiming that they “lacked much sweep or drama.”

Furthermore, the press mostly overlooked environmental issues in favor of focusing on the tense nuclear standoff with the Soviet Union. Earth Day would take another seven years to become a reality.

3. On the inaugural Earth Day, 20 million people took to the streets in the United States.

The inaugural Earth Day featured a curious mix of raucous demonstrations and somber meditation on the planet’s state. On April 22, 1970, protests, rallies, fundraisers, nature walks, speeches, concerts, and every other type of civic meeting imaginable took place across the United States at colleges, VFW halls, public squares, and parks.

Environmentalists were propelled into the spotlight, and celebrities such as poet Allen Ginsberg were urged to speak on behalf of Mother Nature.

Mock trials for polluting things, such as an old Chevrolet sentenced to death by a sledgehammer, were among the more colorful demonstrations of the day. (The car was eventually recovered and gifted to an art class.)

Earth Day celebrations in New York City practically shut down portions of the city. A crowd of 20,000 people gathered in Union Square to watch Paul Newman and hear Mayor John Lindsay, who arrived in an electric vehicle, give a speech.

4. Earth Day was chosen as a special occasion to engage college students.

Senator Nelson enlisted Denis Hayes, a Harvard graduate student at the time, to lead the Earth Day project. To promote the budding holiday across the country, Hayes enlisted the help of 85 dynamic young environmental crusaders and grassroots organizers, as well as thousands more field volunteers.

The team realized that in order to achieve the most traction, college students would have to play a key role, similar to how they did during the Vietnam protests of the time. Hayes chose April 22nd as the first Earth Day because it falls squarely in the middle of spring break and final examinations on most college campuses.

5. From the start, Earth Day has been criticized.

According to Grist, conservative organizations such as the John Birch Society opposed the first Earth Day, claiming that it was a thinly veiled attempt to commemorate the 100th anniversary of Vladimir Lenin’s birth. Environmental crusaders, in addition to adversaries on the far right of the political spectrum, were dissatisfied as well.

They stated that Earth Day was merely a diversion from the more urgent social challenges of the day. “The country is slipping into a bigger war in Southeast Asia, and we’re sitting here talking about litterbugs,” observed journalist I.F. Stone. Critics of the holiday also point to a trend known as “greenwashing,” which involves companies with bad environmental histories attempting to appear environmentally conscious even if only once a year. 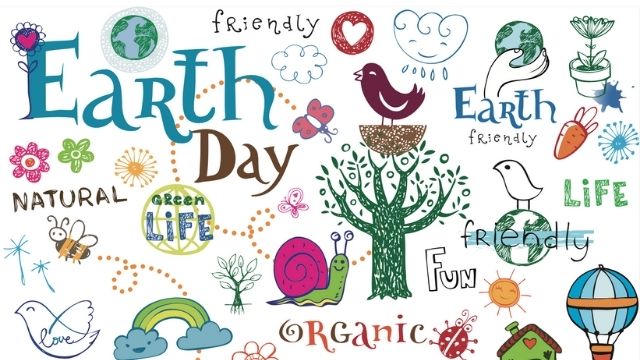 Support for environmental reform in 1970 was clear, with bipartisan support in Congress and thousands of civic demonstrations around the country. According to the Environmental Protection Agency (EPA), “According to public opinion polls, Earth Day 1970 resulted in a lasting shift in national priorities.

When questioned in May 1971, 25% of Americans said safeguarding the environment was a top priority, a 2500 percent increase from 1969.”

The Clean Air Act, the Water Quality Improvement Act, the Endangered Species Act, the Toxic Substances Control Act, and the Surface Mining Control and Reclamation Act were all passed during the 1970s, making them the most comprehensive environmental law in US history.

In addition, barely eight months after the inaugural Earth Day, Richard Nixon approved the founding of the Environmental Protection Agency, a new agency tasked with monitoring the nation’s natural resources.

7. Earth Day is today an international event, despite its origins as an American initiative.

Earth Day was expanded to include countries and people from all around the world in 1990, with 200 million people from 141 countries participating. A decade later, at the beginning of the millennium, Earth Day brought attention to the developing clean energy movement and expanded its reach, with the support of 5000 environmental organizations, to 184 nations.

A gigantic moving drum chain in Gabon, Africa, and a historic gathering of hundreds of thousands of concerned citizens on the National Mall in Washington, D.C. were among the global activities. According to the Earth Day Network, more than 1 billion people participate in Earth Day events after 40 years, making it the world’s largest secular civic event.

Earth Day is currently celebrated all over the world, however under a new name: the United Nations General Assembly declared April 22 to be International Mother Earth Day in 2009. In many countries and cultures, the emblem of Mother Earth is used as a metaphor and representation of our world. The holiday is still referred to as Earth Day in the United States. 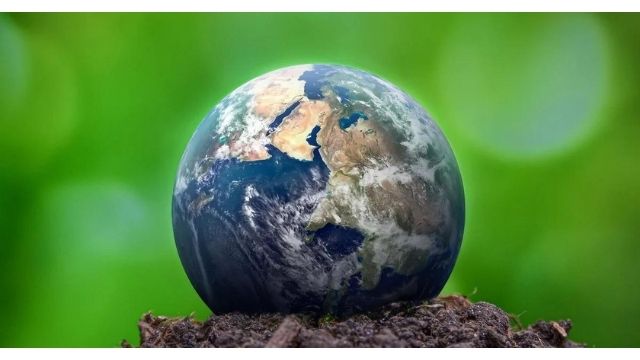 Stuart Roosa, an astronaut on the Apollo 14 moon trip in 1971, brought hundreds of seeds from loblolly pine, sycamore, sweetgum, redwood, and Douglas fir trees with him. Roosa worked as a smokejumper for the US Forest Service and carried the seeds in his personal belongings as a nod to his former employer.

In the command module Kitty Hawk, Roosa, and his seeds orbited the moon 34 times. Scientists wanted to determine if the microgravity of space would affect the growth of these seeds once they were returned to Earth.

When the seed canisters split open during the post-mission decontamination process, the experiment appeared to be a lost cause, and the seeds were deemed unusable. The majority of the tree seeds, on the other hand, were still viable and were successfully planted and nurtured.

These trees were planted in the vicinity of national monuments and at other locations across the country. The moon trees exhibited no differences after decades of flourishing alongside their Earth cousins. NASA, in collaboration with the United States National Arboretum and American Forests, planted a second-generation moon sycamore on the grounds of the arboretum in Washington, D.C. on Earth Day 2009.

There has been a new theme associated with Earth Day every year since 2016. “Trees for the Earth” was the theme in 2016, then “Environmental and Climate Literacy” in 2017, “End Plastic Pollution” in 2018, and “Protect Our Species” in 2019. The theme for this year’s Earth Day celebrations is “Invest in Our Planet.”