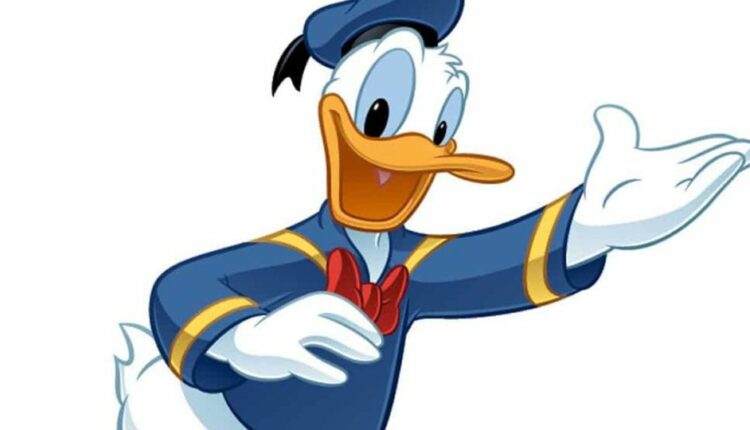 Mickey Mouse: today it’s Donald Duck’s turn! Donald Duck has pleased and entertained generations of fans with his hot-tempered personality, amusing pranks, and golden heart as one of Walt Disney‘s legendary characters. Donald is, in many ways, the polar opposite of Mickey – they’re the yin and yang of the animation industry.

Duck Has a Twin Sister

That’s right, most Donald fans are unaware that he is a twin! His sister, who is the mother of Donald’s nephews Huey, Dewey, and Louie, goes by various names (Della, Dumbbells, or Thelma, depending on the source). We don’t know much about her, other than the fact that she exists because she hasn’t been in the spotlight as much as her renowned brother.

From 1934 through 1983, Donald Duck’s voice was provided by only one person: Clarence Nash, whose “duck voice” was the inspiration for the entire character. When Clarence retired, he trained Tony Anselmo, a Disney artist, to take over the iconic voice. Disney employed a special microphone (the Neumann TLM-170) to record and change Donald’s voice in order to make it simpler to understand and for actors to portray the character.

Scrooge McDuck Is His Uncle

Aside from his sister and nephews, what else do we know about Donald’s family? Carl Barks, the cartoonist who not only created Donald Duck but also Scrooge McDuck, may, fortunately, offer some light on the subject.
He worked on Donald’s family tree in the 1950s, connecting it to the McDucks. Donald’s mother is a McDuck who married into the Duck family, and Scrooge McDuck is her brother, making Donald Scrooge’s nephew.

A Star for Nearly 90 Years

Donald Duck is a well-known Disney character, but how long has he been around? Well, everyone’s favorite duck made his big-screen debut almost 90 years ago, in a Silly Symphonies short called The Wise Little Hen, in 1934 (June 9th, to be exact). When the harvest came in, Donald and his friend, Peter Pig, managed to escape completing their fair share of farm work, and as a result, they went hungry while their hard-working hen friend received the benefits of her labor.

You probably didn’t realize Donald Duck is colorblind! Based on the events of the 1942 short Donald Gets Drafted, we believe this is the case. As the title suggests, Donald joins the army, which welcomes him despite the fact that he mistook a green card for a blue card. Is there anything more I should mention? Donald’s flat feet and lack of intelligence. 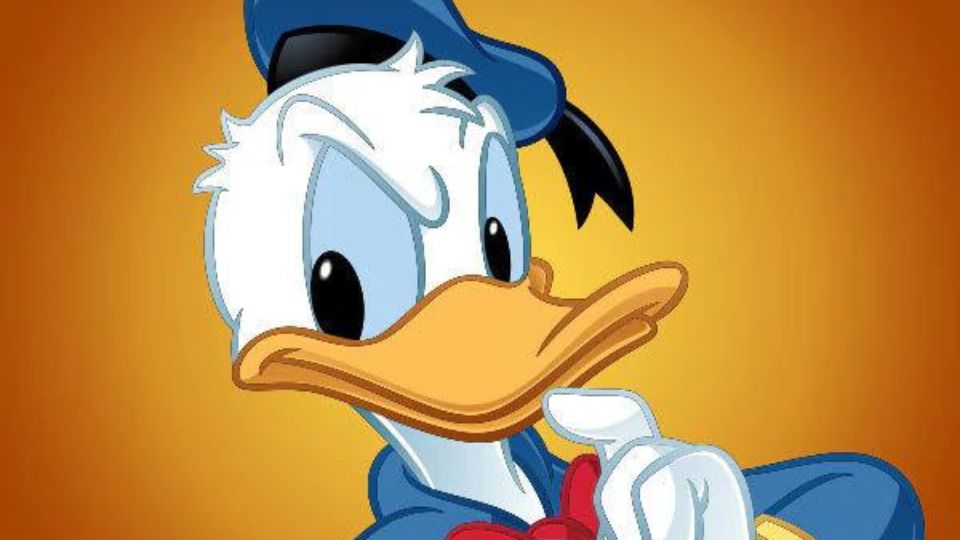 Donald Duck is known for his raging anger, which gets him into a lot of problems. He was created by Walt Disney as a “problem child“; unlike Mickey Mouse and Goofy, who are always cheerful, Walt wanted a character who might embody some unpleasant traits. Donald’s frequently amusing flaws made him sympathetic to almost everyone, and he became a fan favorite not only among animators but also among audiences.

Donald Duck reigns supreme even beyond the Disney universe. Donald is a sports mascot, as you may have heard. Yes, exactly! Because he wears green and yellow, he appears a little different from the Donald we’re used to seeing, but it’s still him. Donald is allowed to appear as the mascot for the University of Oregon Ducks because of a specific license deal with the athletic department. That duck has a lot of skills.
Read more:11 Presidential Facts About Franklin Delano Roosevelt
His Famous Temper Goes Way, Way Back

Donald’s legendary temper has been a feature of his persona for as long as we can remember. In fact, if you watch the animated show This is Your Life, Donald Duck (or read the associated comic book), you’ll notice that throwing a temper tantrum was Donald’s very first act!
Read more: Simply Spiked Lemonade Four Slim Cans Nutrition Facts
Donald is still in an egg in the TV special and comic book, hatching and losing his anger at the same time. While Donald was first introduced on June 9, 1934, and this is the day that is officially recognized as his birthday, we learn in The Three Caballeros and its spin-off that his true birthday is Friday the 13th — March 13th, to be exact!

Donald’s Debut and Rise to Fame

On June 9, 1934, Donald Duck made his cinematic debut as a co-star in the Silly Symphonies short “The Wise Little Hen.” However, the first public illustration of the duck was unveiled one month earlier in the May issue of Good Housekeeping to advertise the aforementioned impending short.

Al Taliaferro, Carl Banks, and Don Rosa are the most well-known illustrators credited with sketching Donald Duck over the years. This iconic feathery companion of Mickey Mouse went on to feature in over 200 Disney films (more than any other Disney character) and even headed a popular comic strip series after making his debut.

Der Fuehrer’s Face, originally named Donald Duck in Nutzi Land, received an Academy Award for a best-animated feature in 1943 as a wartime propaganda animation. Donald Duck’s illustrations have been more widely published than any other cartoon comic character outside of the superhero genre, in addition to works on the silver screen.

How Old Is Donald Duck?

What Does Donald Duck Always Say?

Donald Duck’s favorite catchphrase is “Aw, Phooey!” Get some educational ideas! His semi-intelligible words and occasionally grouchy demeanor made him the most endearing duck on the planet.

How Strong Is Donald Duck?

With the help of Save The Queen+ and accessories/armor, he had a magic stat of 66. Given that Donald was well-equipped and employing 54 percent (Level) of his true power, his Zettaflare was able to deliver around 3,465 damage.

What Type of Duck Is Donald?

Donald Duck, a Disney character, is a Pekin duck! The similarities between a mallard and Rouen ducks are obvious, but how did they create the all-white Pekin duck breed from a mallard?

What Rank Is Donald Duck?

However, Der Fuehrer’s Face won an Oscar in 1943, making it the only Donald Duck film to do so, and Donald Duck was concurrently promoted to sergeant and retired from service in 1984, on his 50th birthday and in recognition of his wartime service.