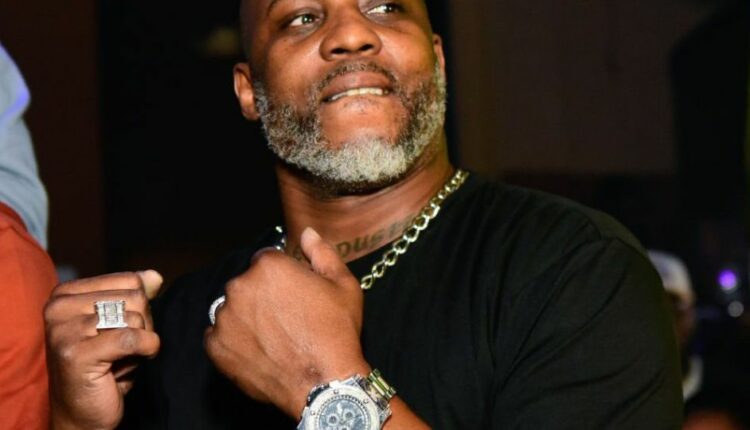 Earl Simmons, well known by his stage as DMX or Dark Man X, was an American rapper and actor who lived from December 18, 1970, to April 9, 2021. Yonkers, New York was his hometown. The tracks “Ruff Ryders Anthem” and “Party Up (Up In Here)” made him famous.

He also founded and owned the record label Bloodline Records. He is one of the most successful hip-hop musicians of all time. Unleashed and Unreleased, It’s Dark and Hell Is Hot, Flesh of My Flesh, Blood of My Blood, And Then There Was X, The Grand Champ, The Great Depression, Year of the Dog…Again, his most recent album Undisputed is his seven-album.

Yonkers and Mount Vernon Are His Hometowns

According to his autobiography, the rapper known as DMX was born Earl Simmons in Mount Vernon and raised in Yonkers. He lived on the streets and in group homes after fleeing an abusive household. His full stage name is “Dark Man X,” and he goes by the pseudonym “DMX.”

He’s Had a Slew of Legal Issues

Even after establishing a reputation for himself, Earl Simmons, the rapper, has been in and out of court. In 1998, DMX’s manager was shot in the foot in New Jersey, and the rapper was charged with animal cruelty, firearms, and drug possession after a police raid on his residence.

He was then pulled over in Los Angeles in 2013 and arrested when police discovered marijuana in his possession. According to the LA Times, it was his third arrest that year. He was also in bankruptcy court in Westchester that year, with a Mount Kisco address. 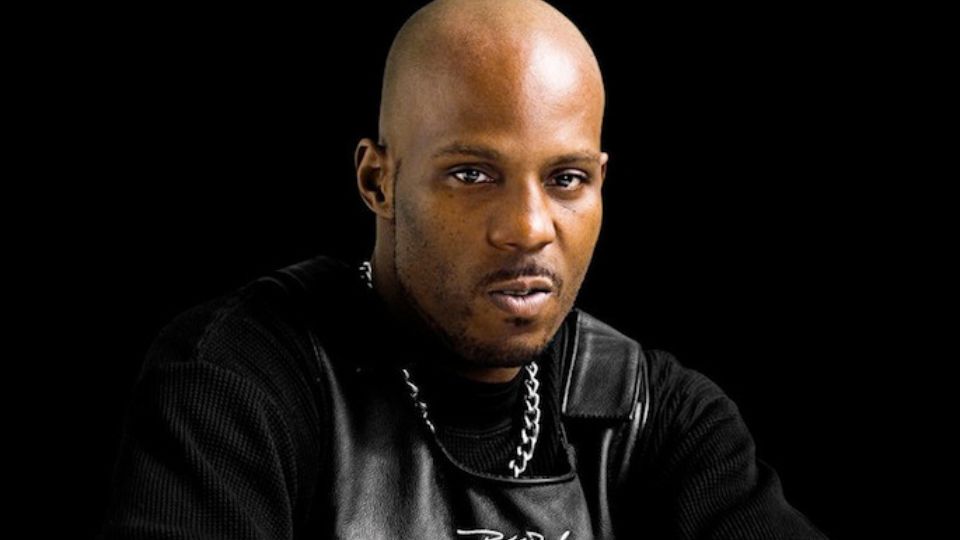 The bankruptcy filing was denied, and the house was foreclosed on in 2014, with DMX blaming his then-wife, Tashera Simmons. “I warned her she was living beyond her means,” he added, “that you can’t live on the same block as Martha Stewart and Chevy Chase, you had to downgrade.” “However, she refuses because the house is registered in my name.”

In a Motel, He Once Did Naked Laps

TMZ, a celebrity news website, also published surveillance camera footage showing DMX jogging laps inside a Detroit hotel in 2013. He was not detained.

He Doesn’t Always Take Himself So Seriously When Rapping

“Flesh of My Flesh, Blood of My Blood,” DMX’s second album, opened at number one on the hip hop charts, as did his two subsequent albums, however, Simmons has also rapped some nonsense. During a visit to a radio station, he covered the theme tune of the 1980s television show “Reading Rainbow” and rapped “Rudolph the Red-Nosed Reindeer.”

His Ambition Is to Become a Pastor 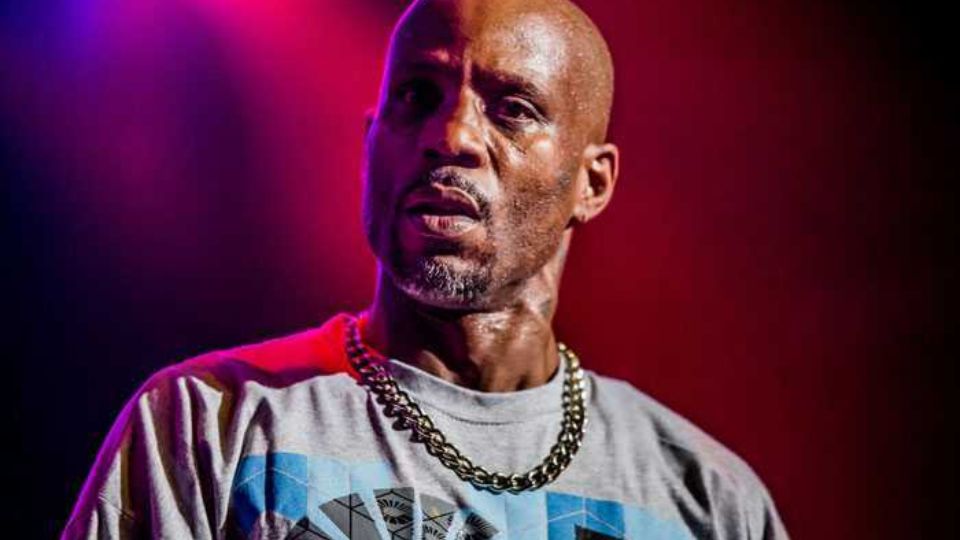 DMX stated in a 2012 interview given while incarcerated that he hoped to give his first sermon in a church setting soon. “That’ll be fantastic for me, and I think it’ll be incredible for that church’s congregation,” he said.

“I pray that I will be able to reach out to someone you know and affect their lives, bringing them closer to the Lord.” He has stated that he intends to record a gospel album.

DMX was a rapper and actor from New York. Unfortunately, DMX’s net worth was negative $1 million at the time of his death due to a series of financial and legal troubles. Earl Simmons, as he is also called, rose to fame with the release of his debut album in 1998. DMX went on to release seven studio albums and star in several films.

Earl Simmons, better known by his stage name DMX, was born in Mount Vernon, New York, on December 18, 1970. His mother, Arnett Simmons, reared him after giving birth to him when she was 19 years old. Simmons’ family moved to Yonkers, New York when he was five years old.

He had a terrible childhood growing up in the Jehovah’s Witness community. His mother and her boyfriends assaulted him. Simmons was expelled from school in fifth grade and spent more than a year in the Julia Dyckman Andrus Children’s Home. Years later, as a teenager, he returned to another boys’ home.

Simmons began writing hip-hop songs and performing for his pals about this time. Ready Ron, a local rapper, eventually introduced Simmons to him. Simmons’ beatboxing skills drew him in, and the two became collaborators.

Simmons then adopted the moniker “DMX,” which was inspired by an instrument he used to play at the lads’ house: the Oberheim DMX drum machine. (Dark Man X would later be regarded as the moniker.)

In the late 1990s, DMX’s rap career took off. It’s Dark and Hell Is Hot (1998), his debut album, was critically acclaimed and commercially successful, selling 251,000 copies in its first week. The album has sold over five million copies worldwide.

On December 21, 1999, he released his best-selling album,…And Then There Was X (1999). The album was certified six-times Platinum after debuting at number one on the Billboard 200. “Party Up (Up in Here),” one of DMX’s biggest hit singles and his first Top Ten success on the R&B charts, is one of the album’s most popular tracks. 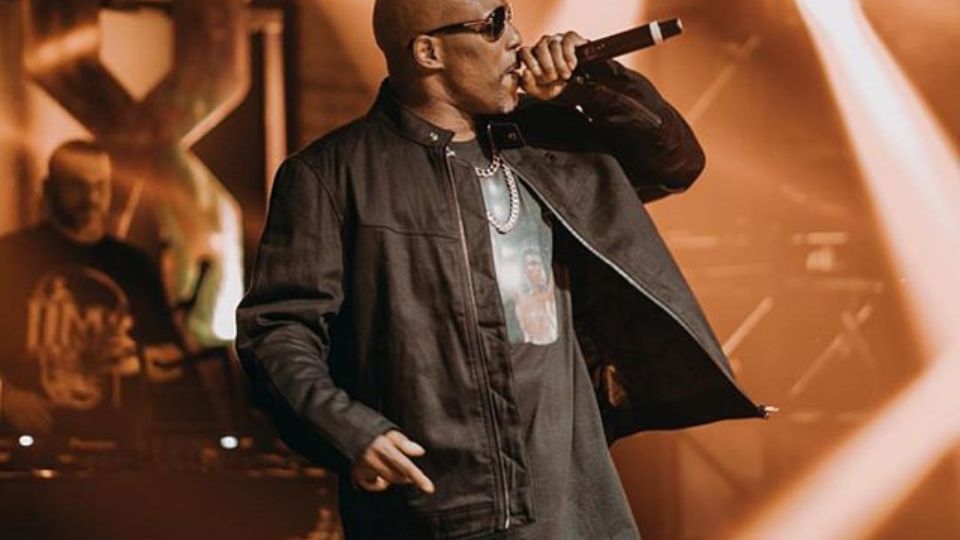 DMX has seven studio albums to his credit. Undisputed, his most recent album, was released on September 11, 2012. Music critics gave the album mixed reviews, and it debuted at number 19 on the Billboard 200, selling 17,000 copies. DMX has sold over 70 million albums globally during the course of his career.

In the year 1999, DMX married Tashera Simmons. They married for 11 years and had four children together: Xavier, Tacoma, Praise Mary Ella, and Shawn. In 2010, Tashera confirmed their split. DMX was unfaithful to his wife during their marriage, and DNA testing revealed that he fathered at least two children as a result of his adulterous affairs.

Nicki Minaj Facts: You Probably Know About These Facts