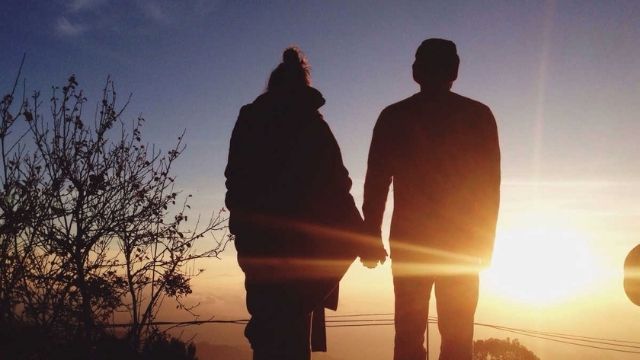 We’ve arrived at the pinnacle of dating! Our love lives have only become better with the advancement of technology. Our communication has been improved, which has aided us in finding suitable partners. I provide you with ten astounding facts about this unique mating ritual we call dating, culled from innumerable relationship study articles and trawled through the annals of history.

1. The Longer You Date Someone Before Marrying Them, the Less Likely You Are to Get Divorced.

What is the key to having a happy marriage?

I don’t believe there is a simple answer.

In a 2014 study including 3,151 participants, Emory University’s Andrew Francis and Hugo Mialon discovered that couples who had dated for three or more years before proposing were over 40% less likely to divorce than those who had dated for less than one year. I don’t know what else could be used as an excuse to take things slowly.

2. A Happy Lady Is an Important Predictor of a Successful Relationship. 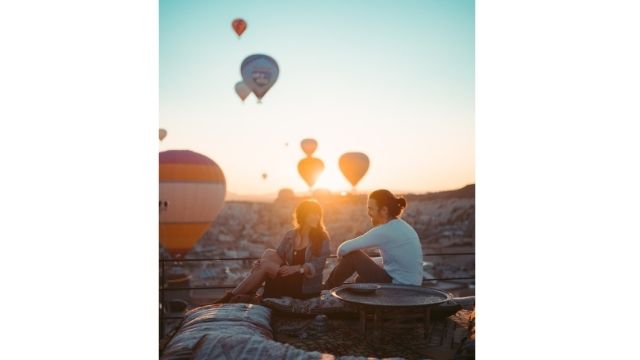 According to a 2014 study from Rutgers School of Arts and Sciences, overall marital quality was higher when women were satisfied with their relationships. The happiness of the guy, on the other hand, did not appear to have as big of an impact on marital quality. So, what does this mean?

According to Deborah Carr of the Rutgers School of Arts and Sciences, contented wives are more inclined to do a lot more for their husbands, whereas men, satisfied or not, are less likely to provide support.

3. No Link Between Astrological Signs and Compatibility Has Been Discovered.

Even while this should come as no surprise to anyone, OkCupid decided to gather information from over 500,000 of their users’ accounts to see if there was a single association between compatibility and star sign once and for all. So you’re saying that I can’t neatly categorize over 7 billion people into 12 categories? Shocker.

4. There’s a Dating App in Iceland That Prevents You From Hooking Up With Your Cousin.

Unfortunately, Icelanders have a habit of sleeping with their relatives unintentionally.

This is primarily due to three factors:

Iceland is a small country with a small population (Roughly 320,000).

There are extremely few foreign nationals in Iceland.

Surnames in Iceland do not provide much information about a person’s ancestors.

If most countries had this problem, a decent rule of thumb would be to avoid anyone with your surname.

In Iceland, however, even siblings can have different surnames because your surname is determined by your father’s first name and whether you were his son or daughter, e.g. Svensson (Son of Sven), Svensdottir (Daughter of Sven) (Daughter of Sven).

By bumping your phones together, this app will tell you if you’re related or not, saving you the embarrassment of finding out at the next family Christmas meal.

5. Youtube Began as a Dating Site Before Becoming the Video-sharing Behemoth It Is Today.

YouTube began as a dating site before becoming the video-sharing behemoth it is today.

The founders of YouTube were confused about which way they wanted to take the website when it initially began. They gave the website the tagline “Tune In Hook Up” because the domain was registered on Valentine’s Day.

Initially, the goal was to give a place for lovelorn singles to upload videos of themselves and connect with other people.

Wearing red is a good idea for people trying to boost their dating life. The associations we have with the color red can have an impact on how we perceive others. Men assessed women wearing red as more appealing in a 2008 survey by the American Psychological Association, connecting the hue with sex.

Women connect the color red with authority and status, according to a second 2010 study by the same group.

7. People Are More Willing to Date Someone Who Is “Out of Their League” if They Have Known Them for a Long Time.

According to a 2014 study by Northwestern University and the University of Texas, you have the best chance of dating someone who is more attractive than you if you’ve known them for a long time before dating.

This also indicates that if you’ve known someone for a long time, you’re just as likely to date someone who isn’t as gorgeous as you are. People who started dating after just knowing each other for a brief time were more likely to have the same level of attractiveness.

What we can deduce from this is that the more you get to know someone, the more you’re drawn to their personality rather than their appearance.

8. The Telegram, Also Known as the “Victorian Internet,” Was Widely Used to Locate Dates in the Nineteenth Century. 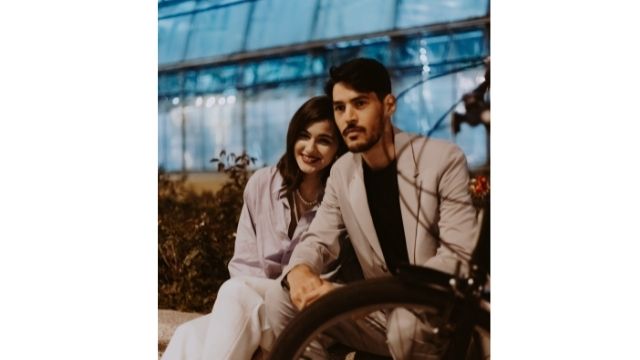 The telegraph of the nineteenth century as a method of communicating with individuals across large distances by sending Morse code messages. People were utilizing the telegram in the same way that we use the internet today not long after it became popular. People would look for long-distance romance and participate in Morse code chat rooms in the hopes of meeting someone.

9. There’s a “Dating Rule” That Will Help You Figure Out if Your Potential Love Connection Is Too Young for You.

Have you ever been unsure whether or not to date someone because you thought they were too young for you? Fortunately, there is a general rule of thumb to help you relax.

You should be able to precisely evaluate whether or not the individual you’ve had your eye on for months is too young for you by half your age and adding 7. You’re 36 years old, and they’re only 24? Have a better year next year…

10. Men Are the Ones Who Normally Say “I Love You” Initially.

Males were more than twice as likely as females to proclaim their love to their partner, according to a 2011 study by the American Psychological Association with 94 participants aged 18 to 69. The majority of the guys in the survey were not only the first to say “I love you” in their present relationship, but also in any previous relationship.

Women were significantly more likely to proclaim their love first in the only sample group that was more predisposed to no-strings-attached relationships.