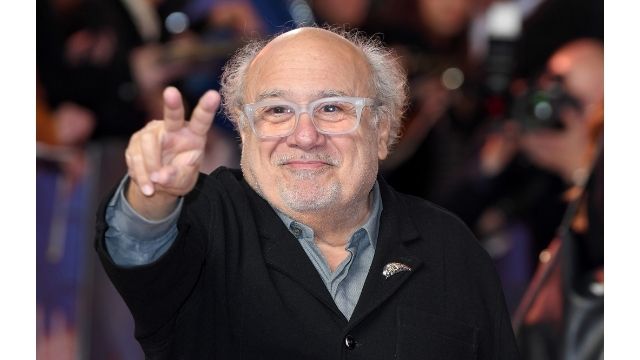 Daniel Michael “Danny” DeVito, Jr. (November 17, 1944) is an actor, comedian, director, and producer from the United States. He has appeared in and directed several films. DeVito is an Italian-American actor. He grew up in Asbury Park, New Jersey, and was born in Neptune Township, New Jersey.

1. He was born and raised in New Jersey. With his parents and three siblings, the Italian-American actor grew up in the state. He had five siblings at first, but two of them died tragically in the hospital immediately after birth. To keep him out of trouble, he persuaded his father to send him to a Catholic boarding school when he was 14 years old. He was clearly advanced for his age. But, because he had lost a few pals to drugs around this period, he decided to flee. 2. He and his wife, Rhea Perlman, have been married since 1982. Since they met in 1980, these two have been inseparably linked. They married two weeks after meeting, have two children, and even shared the screen in Matilda. DeVito claims that they Skype every day, even while they are separated for business.

3. He used to share a room with Michael Douglas. They shared a dorm at NTC’s acting school. But it was on the beach that they met for the first time. “I was on the beach, looking out over the Long Island Sound, and this guy came up to me with this long head of hair,” Douglas told Cigar Aficionado. “Do you get high?” he asks. “We were both potheads in 1967, so we smoked a joint together, and that was the start of a long friendship.”

Is there any other method to create friends? DeVito hailed his longtime pal as “quite humble, very lovely” in a 2015 interview.

4. Danny once saved the life of Michael Douglas. Douglas was bitten by a snake on the set of Romancing the Stone, which was released in 1984. Danny had heard that sucking the poison right immediately was the best thing to do, so he did just that. “I grabbed his hand and spit all over it, and I said, ‘Boy, it’s a good thing this didn’t bite you in the testicles buddy – you’d be dead.'”

Danny at his best. This solidified their friendship for the rest of their lives.

5. His part in *Get Shorty* was custom-written for him.

The reason for this is that writer Scott Frank admired DeVito’s self-assurance.”When he enters a room, the whole reorganizes around him,” Frank told CinemaBlend. “He’s incredibly comfortable and hilarious, and he can manage groups.”

6. Before becoming an actor, DeVito worked as a hairstylist.
At their beauty parlor, he worked alongside his sisters. He told The Guardian, “I did enjoy it, I enjoyed it.” “I can laugh at the fact that every day I was surrounded by a slew of beautiful women, and I was one of the straight ones.”

7. Fairbank’s sickness is the cause of his height.
Multiple epiphyseal dysplasias (MED) is a bone development condition caused by a genetic mutation.

People were very concerned about the actor when he took a heavy fall during a Dumbo news appearance. 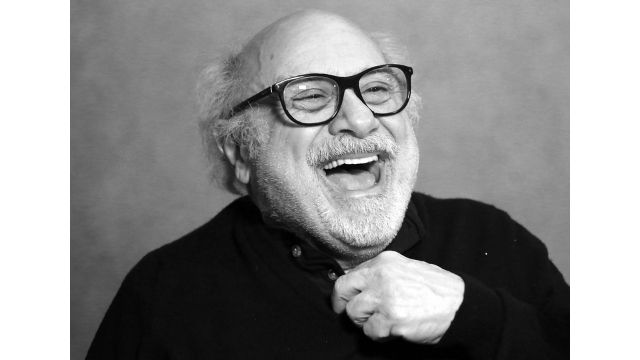