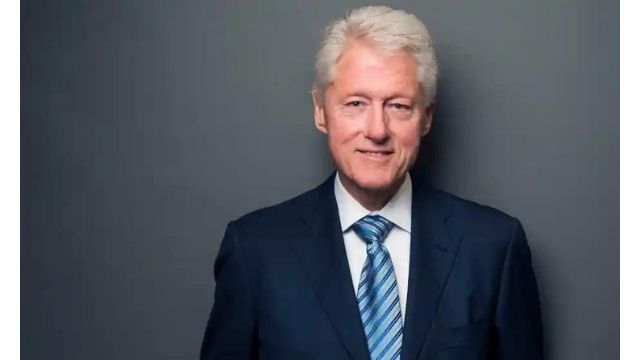 Hope, Arkansas is where he was born.

William Jefferson Blythe III is his given name.

William Blythe is his father’s name.

Baptist is his religion. 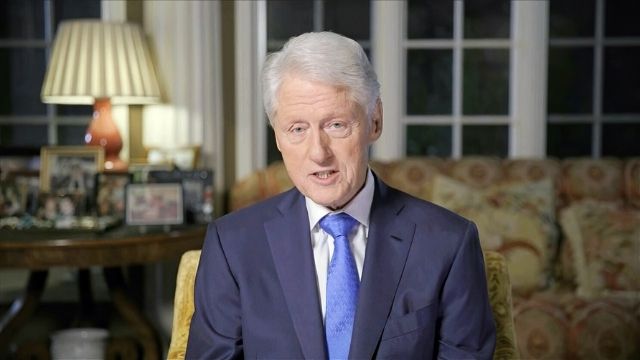 Clinton’s father, William Blythe, died in a vehicle accident three months before he was born.

Clinton took his stepfather Roger Clinton’s surname while he was in his teens.

Franklin Delano Roosevelt, he is the first Democrat to be re-elected to a second term.

The second president of the United States to be impeached. Andrew Johnson was the first, in 1868.

He was nominated for four Grammy Awards and won two of them.