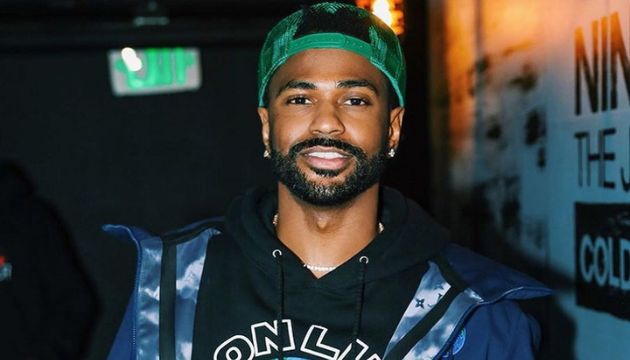 Sean Michael Leonard Anderson, better known by his stage name Big Sean, is a well-known rapper in the United States. Sean, who is presently signed to Kanye West’s GOOD Music and Def Jam, has received numerous trophies during his career, including the ‘MTV Music Awards and the ‘BET Awards.’

He draws inspiration from artists such as Eminem and Kanye West and has released four albums to date. ‘Finally Famous: The Mixtape’ was his first official mixtape, which launched his career. After the release of his debut studio album, ‘Finally Famous,’ via GOOD Music and Def Jam Recordings in 2011, he became well-known.

Sean Michael Leonard Anderson was born in the United States on March 25, 1988, in Santa Monica. Myra and James Anderson are his parents. Sean was brought up by his grandma and mother. He was indoctrinated with the values of hard work and tenacity from a young age.

He went to the Detroit Waldorf School from kindergarten to eighth grade, where he studied. Later, he attended Cass Technical High School, where he began his musical career. With his musical abilities, he gained many friends and followers, as well as the admiration of his peers.

In 2005, when Kanye West was having a radio interview at 102.7 FM, Sean went over to meet him and perform some freestyle. West was impressed, even if he wasn’t overly enthused at first. Two years later, though, Sean was signed to GOOD Music by Kanye West. ‘Finally Famous: The Mixtape,’ Big Sean’s first official mixtape, was released in September 2007. His track ‘Get’cha Some’ became a hit and drew a lot of attention from the media. Hype Williams directed a music video for the song, which he also recorded. Soon after, in April 2009 and August 2010, he released his second and third mixtapes, ‘UKNOWBIGSEAN’ and ‘Finally Famous Volume 3: BIG,’ respectively.

‘Finally, Famous,’ his debut studio album, was released in June 2011. The album featured guest performances from Kanye West, Wiz Khalifa, and Rick Ross, reached number three on the US Billboard 200, and was a commercial success, peaking at number three. The album sold 87,000 copies in its first week in the United States.

Two years after Big Sean did an unplanned freestyle for Kanye at a US radio station, Kanye signed him. Despite being hesitant to listen to Sean at first, Yeezy granted him 16 bars and was definitely thrilled with what he heard.

Sean told CRWN, “I had my brother, my dad, my aunties, my young cousin, and my nieces in the studio with me.” “I was recording the lyric for ‘Deep’ with my little niece and a couple of nephews in the room, and it made me want to go even harder, and it made me hungry.”

With the present, I went a couple of times. When I see her face, as well as my nephews’, it inspires us to do our best.”

Ashley Marie, Big Sean’s high school love, was formerly his girlfriend. The pair, however, split up in early 2013.

Sean began dating actress Naya Rivera after a while. In October of 2013, they announced their engagement. However, the couple’s relationship ended subsequently.

Big Sean Creates Music That You Can Connect With

“I’m just trying to get across that I’m here for the long haul, that I want to push the limit of lyrical,” the rapper explained to NPR. “I want to keep experimenting with different rhyming systems in the hopes of inspiring others to do the same and just keep going forward instead of doing what’s been done before, you know.”

The album Hall of Fame,’ which was released in August 2013, is one of Big Sean’s most important works. The album, which featured big singles like ‘Fire’ and ‘Beware,’ reached number three on the Billboard 200 in the United States. It charted at number 10 in Canada and number 56 in the United Kingdom.

It was a commercial success, with 72,000 copies sold in the first week in the United States. The majority of the feedback was good. Sean’s third album, ‘Dark Sky Paradise,‘ was published in February 2015 and is considered one of his most important works.

The album was a big hit, peaking at number one on the US Billboard 200 with singles including ‘Dark Sky,’ ‘Blessings,’ and ‘Play No Games.’ It also performed well in other countries, placing 28th in Australian Albums, 29th in Danish Albums, 23rd in New Zealand Albums, and 30th in Norwegian Albums.

Big Sean’s Net Worth Is Unknown

Big Sean’s net worth is estimated to be $26 million. 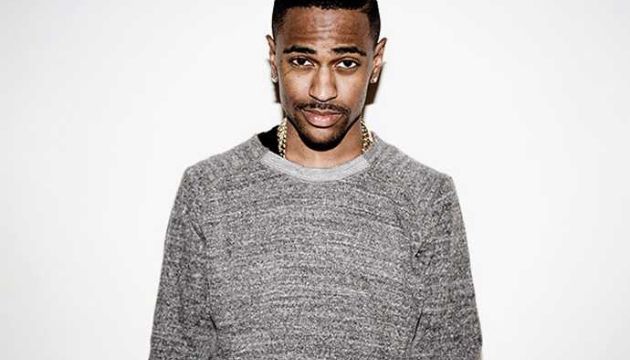 He started his own apparel brand in addition to his singing profession, which adds to her net worth.

Big Sean expressed his concern about the Flint water issue in 2016. He sent a tweet to the city’s official account, asking if there was anything he could do to assist. He afterward donated $10,000 to help end the crisis.

Where did Big Sean go to highschool?

How long did Big Sean and Ariana date?

Who did Ariana almost marry?

Ariana Grande and Pete Davidson dated quickly and got engaged in 2018. The 28-year-old singer told the comedian ‘Thank U, Next’ after confessing the romance was ‘unrealistic’ in a Vogue interview.