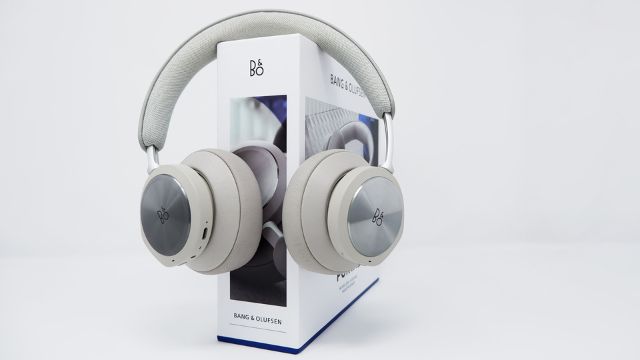 Video gaming these days has become mainstream to an extent that what was once considered a pastime for dorks, is now regarded as the most profitable global entertainment industry, and everyone wants a slice of the pie. This has necessitated the need for even traditional gaming manufacturers to include gaming headsets in their range of offerings.

Bang & Olufsen launched its first gaming headset, the Beoplay Portal in the year 2021. For the unversed, Bang & Olufsen, is one of the world’s largest audio-visual firms. The Bang & Olufsen Beoplay Portal has made a mark for itself as the high-end, luxury headphones for gamers. However, the only limitation at that time was, that they were exclusively focusing on Xbox consoles while ignoring the majority who play on PC and PlayStation.

Afterward, a new version of the Beoplay Portal was released in early 2022, aimed specifically at PC and PlayStation users. Though, there is no external difference between the last year’s version and this year’s version; the only visible variation is that it now supports PS4 and PS5 consoles, thanks to the USB-C and USB-A dongles. Another significant change over the Xbox version in the new version is that the latter now has ‘dual-mode functionality’, which means gamers are now allowed to stream audio from both, Bluetooth and wireless sources simultaneously.

This Bang & Olufsen Beoplay Portal (2022) is just an improved version of its predecessor and as luxurious and costly a product as you’d expect from a company like B&O.

In design terms, the Beoplay Portal, without a doubt, is one of the best gaming headsets available currently. It radiates sheer quality, even though it doesn’t have any fancy logos or big microphones attached. Rather, with lambskin leather ear cushions and the soft fabric coated padding running along the inside of the headband, makes Beoplay Portal noticeable from the moment you wear it (of course for the right reasons!)

The Portal is supremely comfortable to wear too, thanks to its pleasingly lightweight design (279g) and breathable materials; thereby allowing you to sit and play games for hours on a stretch without experiencing a single drop of discomfort wearing these headphones.

The Beoplay Portal can be controlled using the Bang & Olufsen app, which lets you adjust and make various EQ settings. But the app can fail to connect at times, which becomes a bit frustrating. However, we would still not consider it a deal-breaker, as the app offers enough functionality.

As per Bang & Olufsen, another improvement this time with Beoplay Portal is its battery life. The esteemed manufacturer claims that the headphones can supply as much as 19 hours of playtime with ANC, Bluetooth, and wireless connectivity all engaged at the same time. And, with Bluetooth and ANC switched on, this can be raised to forty-two hours.

The battery has a capacity of 1200mAh and the charging time is 2 hours approximately. Also, the battery can be replaced, if necessary. 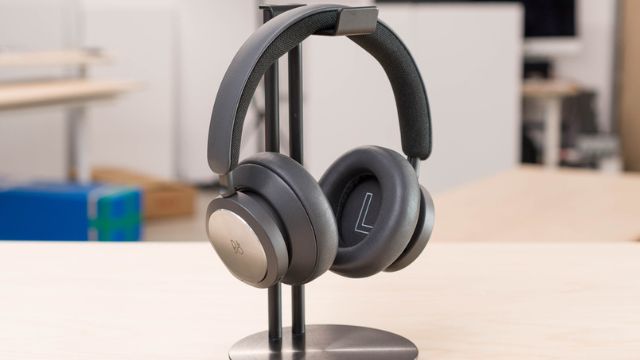 The Beoplay Portal headset sounds excellent, just as what is expected from its manufacturer B&O, a well-known name in delivering high-end audio-visual products. The headset has fantastic audio quality with music sounding equally great when listening via Bluetooth or the headphone’s 3.5mm jack.

The Beoplay Portal headset also offers Active Noise Cancellation (ANC), a feature more valued while commuting or wearing the headphones outside. But the Portal’s ANC is great at reducing the amount of audible fan noise, which is heard when PC gaming.

The Bang & Olufsen Beoplay Portal for both the Xbox and PlayStation edition is available to buy now in the market, each costing $499.99 approx. Both variants come in three color options- Navy, Grey Mist, and Black Anthracite.

-Can’t play Bluetooth and Xbox audio at the same time

-The microphone quality is neither too good nor bad, rather middling

Is it worth buying Beoplay Portal? 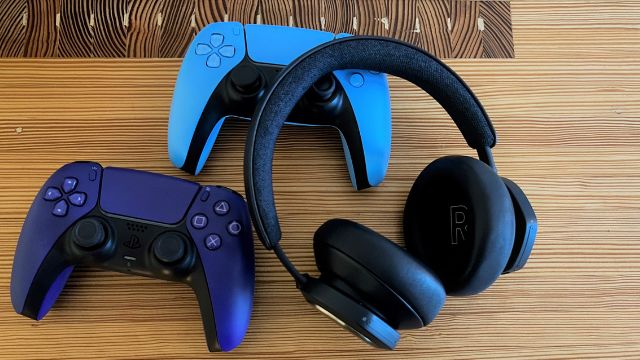 Keeping all the pros and cons in mind, one thing that you’ll be wondering about- is it worth buying Beoplay Portal? Well, the answer to this question depends on a few factors. First and foremost is comfort. If you value comfort above everything else, even above the high cost of headsets, then the answer is a definite yes. Or, if you want a single pair of headphones for both gaming and music which is versatile too, then just go for it.

However, if you want a flawless connection at all times without any sound drops or some minor disruptions, then this Beoplay Portal is not the ideal choice for you.

The frequent connection issues that we encountered coupled with the lack of wireless adapter, and the average battery life were some of the major shortcomings of the Xbox version.

However, with the new edition for PC and PlayStation, many of the issues have been ironed out, making the second-generation Beoplay Portal a better all-rounder. So, if you have a choice to make between the two, go for the latest edition.