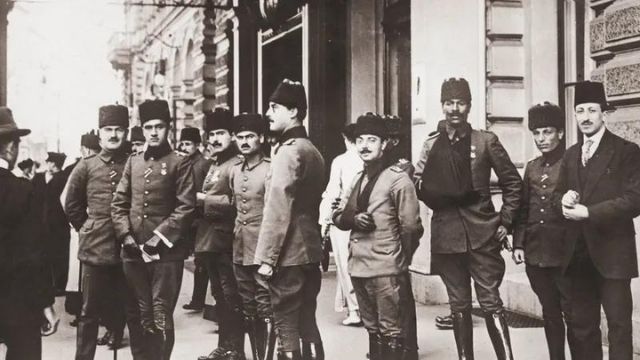 The United States House of Representatives unanimously voted on Oct. 29, 2019, to acknowledge the Armenian genocide committed by Ottoman Turks during World War I. This step, which came at a time when relations between the United States and Turkey were deteriorating, has been long anticipated by Armenian-Americans.

On Twitter, Armenian Prime Minister Nikol Pashinyan praised the motion, calling it “a bold step toward serving truth and historical justice.” To help put this critical choice in context, here are some facts concerning the Armenian genocide.

1. The Armenian genocide refers to the Ottoman Empire’s systematic, intentional killing and forced deportation of over one million Armenians. While the exact number of Armenians slaughtered by the Ottoman Empire between 1915 and 1923 is debatable, some estimates, such as one from the US Congress, place the total at 1.5 million. The genocide was an attempt by Ottoman Empire Turks to exterminate the Armenian people.

2. The Armenian people lived in the Caucasus region for almost 3,000 years before the twentieth century. Armenians are largely Christian, and the kingdom of Armenia was the first country in the world to adopt Christianity as its official religion in the fourth century A.D.

That empire was the Ottoman Empire in the 1400s. The Ottoman Empire, led by Muslim Turks, was wary of Armenians, whom they believed would be more loyal to Christian regimes.

Nonetheless, until the empire’s fall in the late 1800s, the Armenians thrived under it. As the Ottoman Empire weakened, persecution against Armenians reached a new peak. The dictatorship had already committed vast atrocities by the 1890s, notably the massacre of hundreds of thousands of Armenians.

3. In 1908, the Sultan was deposed and a constitutional government was established by the Young Turks, a nationalist reformist party. The Young Turks intended to “Turkify” the empire, and they saw Armenia’s Christian non-Turks as a challenge to their rule.

Indeed, when the Ottoman Empire joined the First World War on the side of Germany and Austria-Hungary, the Turks declared war on all Christians except their wartime allies.

The Armenian genocide took place against the backdrop of World War I. It was used by the Turks to justify their persecution of Armenians, whom they labeled traitors. As the war progressed and some Armenians attempted to assist the Russian army in its fight against the Ottomans, the Turkish leadership decided to clear Armenians from their Eastern front.

4. The genocide is thought to have started on April 24, 1915, according to historians. The Turks detained and executed between 50 and 100 Armenian academics on this day.

Following that, the Turkish government marched thousands of people to their deaths and denied them basic necessities like food and water.

Armenians were frequently forced to wander around naked till they died. Other horrible methods used by the government to execute Armenians included burning them alive.

5. The majority of the massacres took place between 1915 and 1916 when the Ottoman Empire massacred and terrorized Armenians by rapping, starving, shooting, drowning, and maiming them. Many Armenians died as a result of sickness or were deported in large groups.

The Turkish nationalist government continued to persecute Armenians and other ethnic minorities in Cilicia, Smyrna (Izmir), and the Armenian highlands even after World War I. The property was stolen from Armenians by the nationalist leadership in order to “fund the ‘Turkification’ of Anatolia” and to encourage ordinary Ottoman people to participate in the ethnic cleansing campaign.

6. By demolishing or confiscating Armenian monuments such as churches, residences, and other cultural institutions, Ottoman soldiers aimed to cleanse the region of Armenian landmarks.

“Tens of thousands of Armenian children were forcibly kidnapped from their homes and converted to Islam,” according to the United States Holocaust Memorial Museum because the Ottoman authority wanted them to blend into Turkish society.

In some situations, children may be forced to convert to Islam in order to stay alive. The Ottoman Empire also targeted non-Turkic minorities, such as Yezidis, Assyrians, and Greeks, in addition to Armenians. 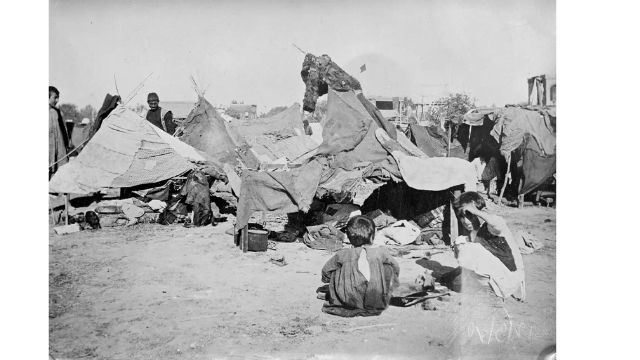 7. Turkey refuses to acknowledge the Armenian genocide, despite the fact that the Turkish government accepts some atrocities. The government, on the other hand, claims that the massacres of Armenians were not planned or systematic and that they were an unavoidable consequence of the conflict. Recognizing the Armenian genocide is prohibited in Turkey because it is regarded as “insulting Turkishness.”

8. Because of the US’s ties with Turkey, recognition of the genocide by the US is contentious. The whole United States House of Representatives considered and chose to acknowledge the Armenian genocide for the first time in decades. The United States has often condemned the Turks’ genocidal crimes, both at the time of the ethnic cleansing and since.

Henry Morgenthau, the United States Ambassador to the Ottoman Empire from 1913 to 1916, branded the Ottomans’ acts a “campaign of race elimination” and organized diplomatic protests against them. The genocide was officially recognized by the US government in May 1951, April 1981, 1975, and 1984.

9. The Armenian genocide continues to have ramifications today. The Armenian diaspora numbers 7-10 million people, including 3 million individuals in Armenia descended from the genocide. For some, the genocide is inextricably linked to Armenia’s identity. Others, on the other hand, want Armenia to move on and concentrate on its own difficulties.

Turkey’s failure to acknowledge the genocide has influenced its current politics and relations with Armenia. However, there are groups in Turkey that have recognized and apologized for the massacre (including liberal intellectuals and Kurdish organizations). 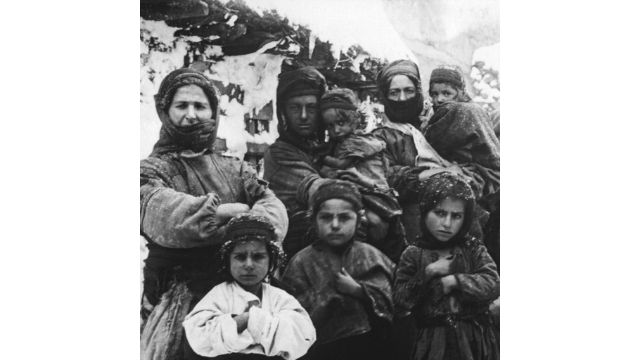 10. Denying the genocide has far-reaching consequences. Turkey’s denial of the Armenian genocide has hampered peace talks between the two countries. The commitment to preventing future genocides and crimes is jeopardized by this denial. The systemic denial absolves the genocide’s perpetrators of responsibility.

The United States has refused to recognize the genocide as such, claiming that doing so would jeopardize regional security and American interests in the Middle East. Turkey’s denial of the genocide has exacerbated Armenians’ mistrust and hostility of Turks, as well as their fear that they are currently in danger.