Anya-Josephine Marie Taylor-Joy, an actress who was nominated for a Primetime Emmy Award and has won other awards, including the Golden Globe and Screen Actors Guild Awards, was born on April 16, 1996. She was listed as one of the “rising leaders who are changing the future” on Time magazine’s 100 Next lists in 2021.

Taylor-Joy, who was born in Miami and was raised in Buenos Aires and London, stopped attending school when she was 16 to focus on her acting career. She had a few tiny television parts before making her big-screen debut in the horror movie The Witch (2015).

Anya Taylor-Joy was born in Miami, but because of her fascinating family history, she spent her early years living in a variety of locations, which was both amazing and challenging at times. After all, it can’t be simple to be a child and have your home situation move frequently.

Despite being of English and Spanish descent, her mother was born and reared in Zambia. She spent the first six years of her life in Buenos Aires with her Scottish-Argentine father before relocating to London and then New York.

Taylor-Joy made her television debut in a 2014 episode of the British detective show “Endeavour.” A role in the television movie “Viking Quest” and a multi-episode character arc on the British fantasy-adventure series “Atlantis” came after this.
The following television role for Taylor-Joy was in the 2017 BBC miniseries “The Miniaturist,” which was based on the same-named Jessie Burton book and featured real-life Dutchwoman Petronella Oortman.
Taylor-Joy played Gina Gray in seasons five and six of the British detective drama “Peaky Blinders“ from 2019 to 2022. In the Netflix fantasy series “The Dark Crystal: Age of Resistance,” she also provided the voice for the character Brea in 2019.

She Takes Pride In Her Latinas

“I’m from many different countries, but I believe Argentina is where I got my warmth and my attitude on life. I’m incredibly appreciative of that chapter in my past. 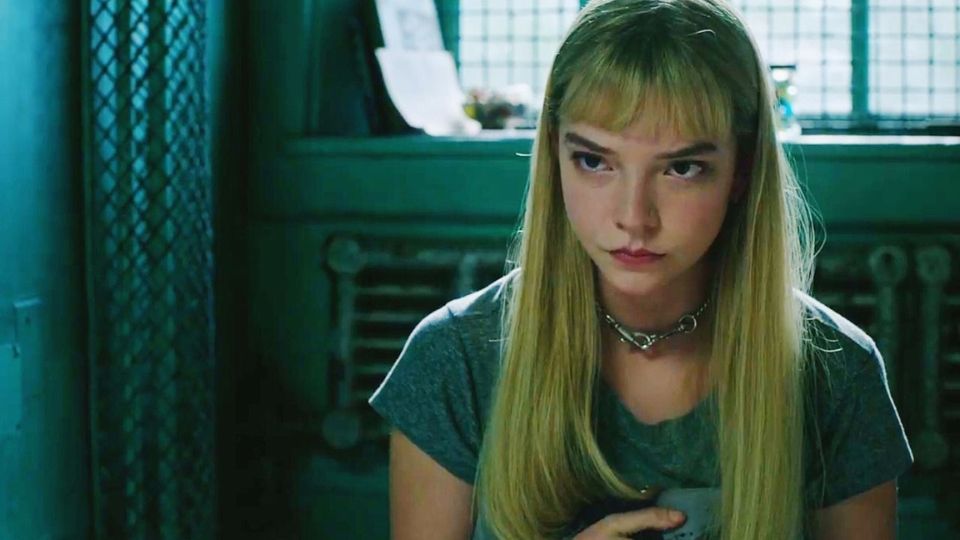 I’m incredibly proud to be an Argentinean.” Anya, who speaks multiple languages fluently, considers Spanish to be her mother tongue and didn’t begin speaking English until she was eight years old. She also cited empanadas, pan de provolone, and churros con dulce de leche as three of her favorite Argentinian dishes.

She Initially Refused To Learn English

It makes sense that a young child used to living with her family in a specific location, speaking a specific language, and visiting specific locations would not be overly delighted about her living circumstances abruptly altering radically. Anya was quite sad when her parents decided to relocate from Buenos Aires to London.

Read more: Queen Latifah Facts: Do You Know These Facts?

Despite leaving when she was six years old, Anya delayed learning the language until she was eight years old in the hopes that she might persuade her parents to take her back to Argentina.

She Had a Clear Career Goal to Become an Actress

Anya had no doubts about the fact that acting was her actual love. She actually stopped attending school when she was sixteen in order to focus on her job. However, nothing got going straight away. She worked as a model for a brief period of time. She encountered Downton Abbey actor Alan Leech at one of the photo shoots. They clicked right away, and he introduced her to an agent who ultimately helped her land her first significant audition.

She Didn’t Enjoy Herself at School

The fact that Anya detested school was one of the factors that influenced her decision to drop out and pursue a career in acting. She didn’t feel like there was anything for her there because she didn’t have many friends and many people were cruel to her. She explained, “I had a pretty difficult time at school, I was bullied and it was all making me quite miserable so I just wanted to go out into the world, which, erm, my parents were thrilled about.

She Stumbled Into Modeling

Most people audition and actively seek out the chance to work as a model, but that wasn’t the case with Anya. She was seen by Storm Model Management’s famed Sarah Doukas, who also discovered Kate Moss and Cara Delevingne, as she was strolling by the exterior of Harrods Department Store.

Anya has always been a huge Disney fan, so when she had the chance to try out for the role of Maleficent, she was ecstatic. She was quite anxious about playing a younger version of Angelina Jolie’s character. She didn’t at all take it well when she realized she didn’t receive it. 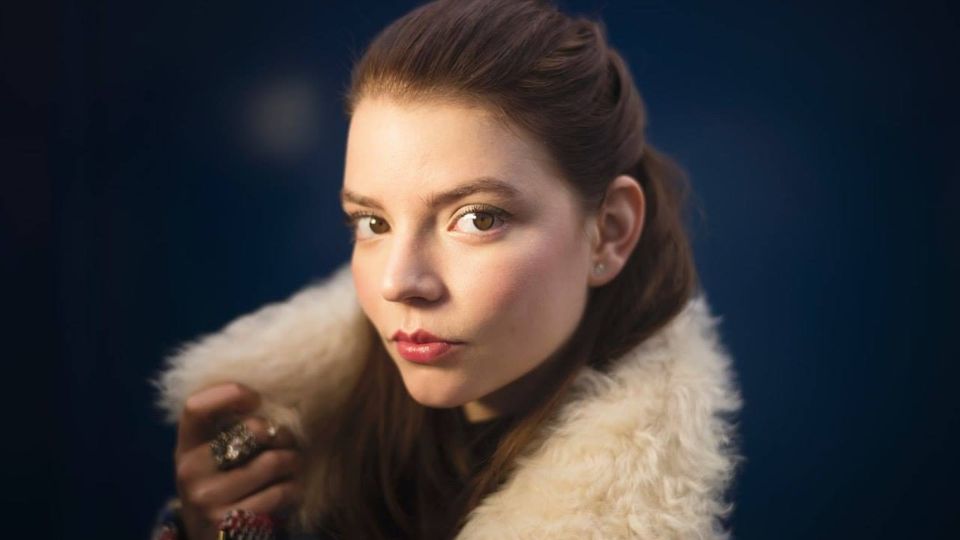 She claimed that she became quite disturbed and shed many tears. Fortunately, she not only recovered but also quickly scored another fantastic film.

Her Interview With The Witch

Her first significant leading part was in the film The Witch, which she found to be a highly stressful experience. She claimed that she was reading the screenplay the night before recording her audition and that she has since come to regret not sleeping.

Read more: Kendrick Lamar Facts: Do You Know How Interesting These Facts Are?

She genuinely wanted the role, but she didn’t think she would get it because she thought she didn’t look the part. She had no idea that the director had chosen her as the winner after watching her footage before viewing any of the others.

How She Found Out She Was a Bafta Nominee

Anya was nominated for a BAFTA Rising Star Award in 2017, which is a significant achievement for every actor—when they are aware of it, that is. Anya added that because she’s so popular with her admirers, she didn’t find out about the nomination until much later “the Internet is bad.

Anything vaguely millennial that I try, I fail miserably. It’s terrible, “She spoke out. “My phone was buzzing nonstop that night when I woke up at three in the morning. I contacted my mother, who didn’t know what a BAFTA was so she just said, “Is that good?,” to which I replied, “Yes! It’s really great! I then made calls to my best buddy and my grandparents.”

She Learned a Lesson After Shooting Emma

Anya portrayed Emma Woodhouse earlier this year in the Emma movie, which was based on the same-named novel by Jane Austen. She works extremely hard and puts a lot of strain on herself. As a result, she experienced a manic episode while filming.

“My first thought was, “I botched up!” And because of all the support I had from everyone on the set, I was only down for 30 minutes, but to me, that means “I’ve delayed filming for 30 minutes!”

Everyone was really wonderful to me, saying things like, “You’re doing fantastic, this is a lot, and it’s good to have a wobble,” and “this is a lot.” I believe they simply helped me feel a little more at ease with being a human.”

What Are Anya Taylor-earnings Joy’s and Net Worth?

The actress Anya Taylor-Joy, who is American, English, and Argentine, has a $7 million net worth. Anya Taylor-Joy first became well-known for her lead performance in the 2015 folk-horror movie “The Witch,” which she also produced. She went on to star in movies like “Split,” “Glass,” “Thoroughbreds,” and “Emma” after that.