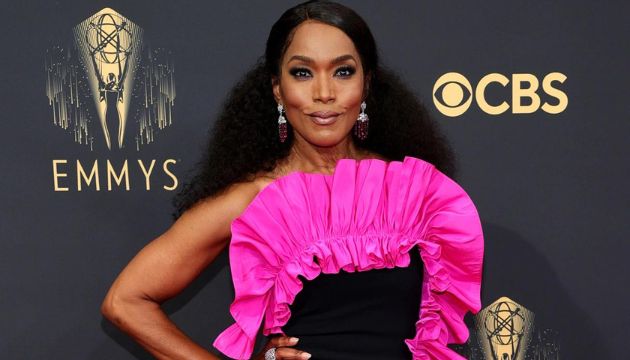 American actress Angela Bassett was born on August 16, 1958. Since she first declared her presence in the film industry, Angela Bassett has earned her keep. She has graced a number of theatres, stages, and large screens with her talent and articulation. She began her career in bit parts and has subsequently been in many films and other productions as a star.

Due to her exceptional abilities, flair, and aptitude, Bassett has received numerous nominations and awards.

Betty Jane and Daniel Benjamin Bassett welcomed Angela into the world in New York City. She spent most of her formative years in the Harlem district. But following her parents’ divorce, she relocated to Winston-Salem, North Carolina, where she was placed in a social worker’s care along with her younger sister.

Bassett developed a passion for the entertainment business and was a huge Jackson 5 fan. She was at the time in love with them.

Prior to becoming a photo researcher, Angela Bassett worked as a beauty shop receptionist. She searched for performing chances while studying fine arts, and she eventually found one at the New York Theater. She made her acting debut at the Second Stage Theater in J.E. Franklin‘s Black Girl.

She also appeared in Joe Turner’s Come and Gone (1986) and Ma Rainey’s Black Bottom (1984). Angela Bassett made her acting debut on television in the 1986 television film F/X and as a prostitute in the television movie Doubletake. In 1988, after gaining some acting experience, she relocated to Los Angeles, California.

In 1991 and 1992, she played a part in the movies Boyz n the Hood and Malcolm X, which launched her into the spotlight. She received an Image Award for her work on Malcolm X. Bassett had established herself in the film industry and had a good reputation; in 1992, she played Katherine Jackson in The Jackson: An American Dream.

In 1997, Angela Bassett wed actor Courtney B. Vance. At the Yale School of Drama in 1983, the pair first got acquainted. On January 27, 2006, they welcomed twins Slater Josiah and Bronwyn Golden Vance into the world. 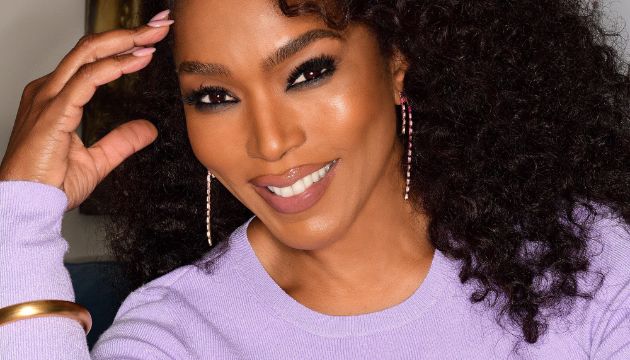 The Guthrie Theater’s staging of His Girl Friday included Bassett and her husband. She supports the Royal Theater Boys & Girls Club in St. Petersburg, Florida, where she was raised. As part of her charitable endeavors, Angela Bassett participates in events for foster kids and kids with diabetes as a UNICEF, USA Ambassador.

In politics, she backed Barrack Obama’s reelection and actively backed his campaign in 2012. Additionally, she supported Hillary Clinton‘s bid for the presidency in 2016.

Numerous awards were nominated for Angela Bassett, and some of them she won. She became the first African-American to receive the Golden Globe Award for Best Actress—Motion Picture Musical or Comedy in 1993 for her work in What’s Love Got to Do with It. In 2008, she was given the distinction of receiving the 2,358th star on the Hollywood Walk of Fame in Los Angeles.

According to Bassett, beauty is “true joy and calm from the inside.” I believe what is meant by aging gracefully is this. the magic of life. Other people’s goodwill,” she said. In light of the fact that diabetes, heart disease, and high cholesterol are common in the African American community, Bassett promised at the time to put her health first and to inform people about the connection between diabetes and cardiovascular diseases.

According to available information, Angela Bassett is married. The name of her husband is Courtney B. Vance. We offer all the most recent information. Continue reading this article to learn more about his love story and get all the specifics.

Employment Prior to Fame

Following graduating, Bassett worked as a picture researcher and a receptionist for a beauty parlor. Bassett started looking for acting jobs in New York’s theatres right away. She gave one of her earliest New York appearances in J. E. Franklin’s Black Girl at Second Stage Theatre in 1985.

Three years after their initial date, in 1997, Angela and Courtney got married. They soon started trying to get pregnant. Unfortunately, the process wasn’t altogether straightforward for the two. Angela and Courtney used IVF procedures in an effort to become parents.

The couple switched to the idea of surrogacy after seven years of therapy. Fortunately, the surrogacy was successful, and on January 27, 2006, Angela and Courtney received their twins, Bronwyn and Slater Vance.

Bassett is renowned for portraying powerful, educated, and real-life African-American women. In 2001, Bassett stated that she enjoyed playing those roles and added: “I want to project that image, and those are the parts that appeal to me. Just confident; not iron-fist kind of strong.

Also nice is me.” She has declined parts that she felt would diminish her reputation. “This profession is all about visuals. It’s celluloid, so they never break down. I’m an American woman of color. My people were slaves in America, and despite the fact that we are free in theory and in practice, I won’t let you enslave me on camera for all to see.

And to travel across the ocean to nations where people will never encounter somebody who resembles me. Thus, it becomes more significant than merely my being a TV and movie star. Therefore, if you’re going to depict every black woman as 400 pounds or as a street prostitute.

But I’ve always insisted that since I couldn’t perform [the parts] due to my physical makeup or the way I think, I don’t mind if someone else can do it without any problems.”

What Is the Net Worth of Angela Bassett?

American actress Angela Bassett has a net worth of $25 million. That is her total net worth, which includes her 25+ year marriage to fellow actor Courtney B. Vance. Angela is likely most recognized for her biopic roles, in which she has portrayed historical characters including Katherine Jackson, Betty Shabazz, and Tina Turner.

Since her career began in the 1980s, it has advanced to impressive heights, and Bassett has received numerous nominations for and wins at various awards throughout the years.