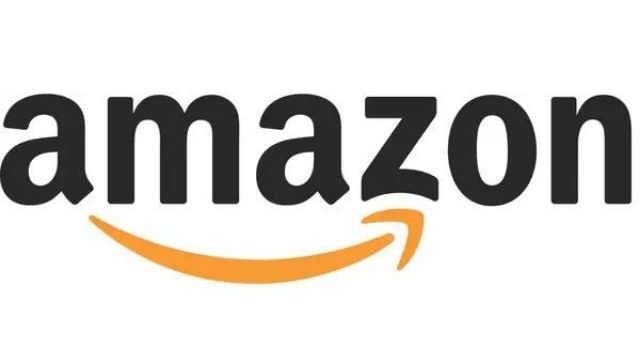 Amazon was almost given the name “Cadabra,” which is short for “abracadabra,” a magic phrase.

In 1995, CEO Jeff Bezos founded the company by selling books.

Around 6,000 dogs “work” at Amazon’s Seattle headquarters, which includes a dog park.

More intriguing facts about Amazon may be found in the video above.

Cadabra was the company’s original name, inspired by the magic term “abracadabra.” However, Jeff Bezos‘ lawyer said that the magic connection was too vague and that “Cadabra” may be misconstrued for “cadaver” when spoken aloud.

They eventually settled on the name Amazon, which is a reference to a river in South America. The concept was that, like the world’s greatest river, their book selection would be enormous and diverse. They had a lot of other ideas and still control one of the domains. You will be taken to Amazon.com if you type Relentless.com into your browser.

2. The Business Began by Selling Books.

It was only a bookstore run out of Jeff Bezos’ garage when he first established the firm in 1995. As a result, when Amazon launched its first physical bookshop in 2015, it was staying true to the company’s beginnings.

3. For the Past Two Years, Amazon Has Failed to Pay Federal Taxes.

Amazon’s profits nearly doubled between 2017 and 2018, yet it hasn’t paid federal taxes in two years. It is perfectly lawful to do so. Certain tax incentives and deductions are available to businesses in the United States.

The R&D tax credit is one policy that encourages businesses to invest their revenues in research and development. Amazon received approximately $600 million in tax benefits from 2005 to 2014 to establish warehouses in various jurisdictions. It also earned $147 million in tax credits for the construction of data centers across the country. 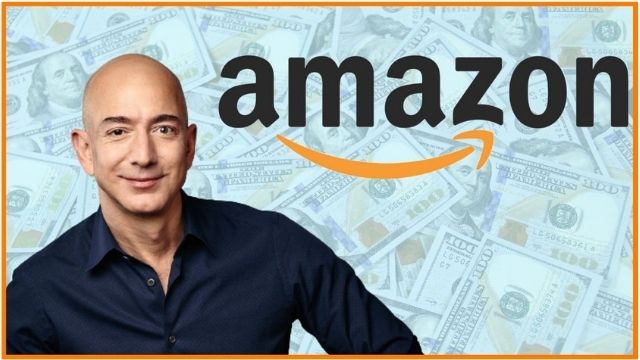 This logo is undoubtedly familiar to you. It resembles Amazon’s yet is somewhat different. The term stands for Amazon Web Services, an Amazon cloud service. It provides organizations with a complete hosting solution that includes data storage, electricity, and IT resources.

It enables many entrepreneurs to start with little costs by purchasing only what they require from AWS and gradually increasing their requirements as the business grows. Many of the services and apps we use every day, such as Lyft, Airbnb, Netflix, and Spotify, are hosted on AWS.

Even huge companies like Time Inc. and Comcast have migrated their servers to Amazon Web Services. This service accounts for a significant portion of Amazon’s total revenue. AWS produced $7.3 billion in revenue last year, according to the business. This is an increase from $4.3 billion in 2017.

5. Things You Won’t Find on Amazon

Because you can buy almost anything on Amazon, it’s worth listing the things that aren’t available for purchase directly on the website. Some items, such as full-size homes, vehicles, cigarettes, and live animals, may require you to leave your home.

6. Amazon Has 41 Subsidiaries and Brands Under Its Umbrella.

You’re helping Amazon make money when you shop for shoes on Zappos.com or look up your favorite actor on IMDb. Goodreads, Whole Foods, Audible, and Souq.com, an eCommerce portal for Middle Eastern countries, are among the other brands they control. Amazon owns 41 subsidiaries and brands in total.

7. An Operations Manager Had a Unique Way of Venting His Aggravation.

The retail industry faces a lot of pressure throughout the holiday season. Jeff Wilke, the operations manager in the early 2000s, had a unique way of venting his frustrations. He would encourage his staff who had just achieved a goal to contact him, close their eyes, and scream a primal scream at the top of their lungs.

8. The Amazon Is a Pet-Friendly Location.

Employees at Amazon enjoy having their pets around the office. Amazon’s Seattle headquarters employs over 6,000 dogs. It’s always been a pet-friendly atmosphere here. One of the buildings even has a dog deck with a faux fire hydrant.

9. The Spheres Offer Seattle Employees a Chance to Get Some Fresh Air.

Amazon needed a place for employees to collaborate and experiment away from their workstations. The Spheres, a new attraction on the company’s Seattle site, launched in 2018. The Spheres are home to around 400 different plant species from all over the world.

The plants are cycled out and stored in a greenhouse nearby on a regular basis. According to John Schoettler, workplaces lack a connection to nature. He sought to transfer that environment to Amazon’s culture as vice president of corporate real estate and facilities. 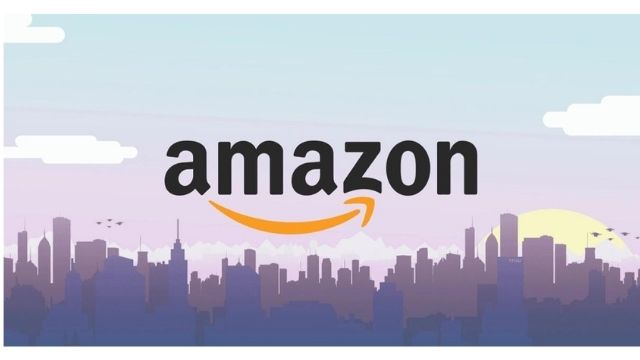 People are generally unaware of the fact that Amazon had a different name when it first launched in 1994. Cadabra was called from the magic word “abracadabra.” However, Jeff Bezos’ lawyer said that the magical connection was too hazy and that when spoken aloud, “Cadabra” may be misinterpreted as “cadaver.”

They eventually decided on the name Amazon, which is a reference to a South American river. The idea seems to be that, like the world’s largest river, their book selection would be vast and varied.

11. Warehouse Tours Can Be Found on Amazon.

Despite the fact that an Amazon Fulfillment Center does not appear to be a popular tourist destination, the company does provide the service. At least 23 warehouses in the United States and Canada are among the global locations open to the public on a monthly basis.

The tour lasts about an hour and provides guests with an overview of the computerized sorting system that delivers goods out the door, most likely with air conditioners. The company was reprimanded in 2011 for operating warehouses at temperatures above 100 degrees and parking ambulances outside to treat heatstroke victims.

In 2012, environmental activists launched an email campaign against Amazon Japan after it was discovered that the site sold meat produced from whales and dolphins, including endangered species. More than 100 items, including canned whale flesh and whale jerky, were removed from Amazon’s virtual shelves.

The 12 Most Dangerous Facts About King Cobras