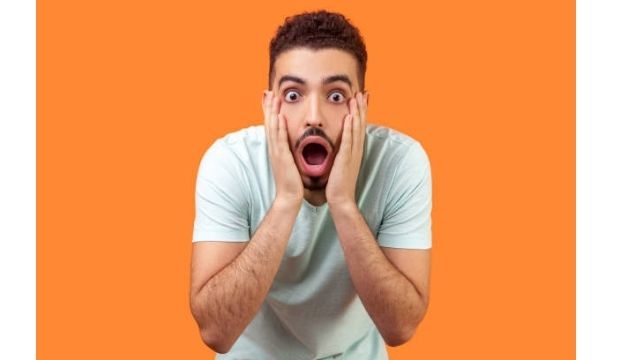 1. Mister Rogers always said that he was feeding his fish out loud.
He did it because a young blind viewer had requested it. She wanted to know if the fish were in good condition.

2. Since 2012, Boring, Oregon, and Dull, Scotland, have become sister cities.

Bland Shire, Australia, was named to their “League of Extraordinary Communities” in 2017.

3. Eleanor Roosevelt and Amelia Earhart snuck out of a White House reception and commandeered an airplane.

The two ladies took a road trip to Baltimore.

4. Call it déjà vu if you have the sense you’ve been through an event in real life before.

There’s a distinct phrase for it if you feel like you’ve previously experienced an event in a dream: déjà rêvé.

Instead of footprints, the stylish footwear left hoofprints, which helped distillers and smugglers from the cops.

6. Dolly Parton has contributed 100 million books to children since creating the Imagination Library in 1995.

The program began in Tennessee and has now spread throughout the world.

7. A chef’s toque is reported to have 100 folds that signify 100 different ways to prepare an egg.

Here are a few pointers on how to make the perfect egg.

8. Good sportsmanship and courtesy are vital in curling.

The “Spirit of Curling” includes congratulating opponents and refraining from trash talking.

9. In 1974, an article titled “The Unsuccessful Self-Treatment of a Case of ‘Writer’s Block” was published in the Journal of Applied Behavior Analysis.

10. According to Guinness, 93,000 gallons of beer are wasted in facial hair each year in the United Kingdom alone.

It was a devastating loss.

Perhaps this isn’t one of the many historical reasons for beard growth.

He used rye whiskey, rum, and sherry in his formula.

12. Humans can cause allergic reactions in some cats.

Yes, it’s possible that you’re the source of your cat’s sneezing.

Queen Elizabeth joined the women’s Auxiliary Territorial Service in 1945, when she was only 18 years old, and trained as a truck driver and mechanic.

14. Volvo gave up its innovative three-point seat belt patent for free in 1962.

This was done in order to save lives.

Tsundoku is the practice of purchasing books without reading them.

There’s no shame in having a large stack of books to read!

16. Ravens in captivity can be taught to communicate.

The astute corvids can imitate a variety of noises.

With the cape and everything.

18. The lampposts in Central Park have a set of four numbers that can help you navigate.

The first two indicate the closest street, while the next two indicate whether you’re on the park’s east or west side (even numbers signal east, odd signals west).

19. On a young Roald Dahl’s school report card, a teacher noted, “I have never seen someone who so consistently writes words that convey the exact opposite of what is meant.”

The author had a talent for making up gibberish words.

20. Bend, Oregon is home to the last remaining Blockbuster store in the world.

There were over 9000 Blockbuster stores in the United States at one time. 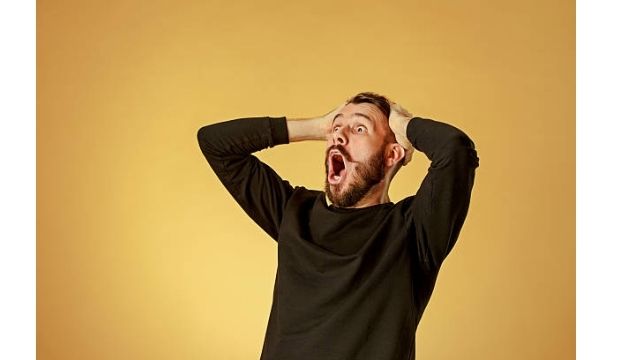 21. When blood is utilized in Sweden, blood donors receive a thank-you text.

“Thank you, the blood you donated is already aiding a patient,” the message says.

When kea parrots are in a good mood, they will warble together.

They’re the first non-mammal species to use infectious laughing to communicate.

From the fifth to the sixteenth centuries, verbal brawls were prevalent in England and Scotland.

24. Residents in Melbourne were given email addresses for some of the city’s trees so they could report problems.

The trees, on the other hand, received love letters.

25. In the United States, an estimated 1 million dogs have been named major beneficiaries in their owners’ wills.

Leaving money for a pet in a will might be a legal minefield.

According to rangers, the stolen goods are frequently returned in the mail, along with an apology note.

Instead of utilizing the Gregorian calendar, they used the Julian calendar.

Maya Angelou was the first African-American woman to work as a streetcar conductor in San Francisco.

She started working at that job when she was 16 years old.

The custom has even spawned its own festival.

M&M’s has a long and illustrious history.

Traditional vampire mythology claims that bloodsuckers suffer from arithmomania, or an insatiable desire to count.

32. Black cats are considered lucky in the United Kingdom and Japan.

New brides in the English Midlands are given black cats to bless their marriages, while the Japanese consider black cats to be lucky, especially for single ladies.

33. The city of Portland was named after a coin flip.

If the coin had landed in the opposite direction, the city would have been Boston, Oregon.

34. A Canadian soldier kept a black bear as a pet during World War I.

Winnipeg was her name. “Winnie” later became a resident of the London Zoological Gardens, where she was a popular attraction, particularly with Christopher Robin Milne, A. A. Milne’s son.

35. Sleep is a great way to clear your mind.

More cerebrospinal fluid is flushed through the brain during sleep to wash away damaging proteins and poisons that accumulate during the day. 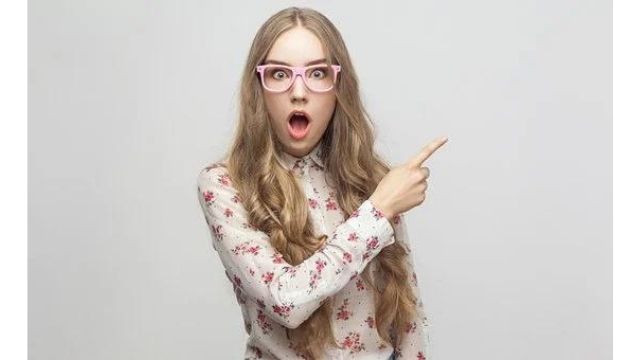 36. Neil Armstrong’s application for astronaut status arrived a week beyond the deadline.

The late form was slid in among the others by a buddy.

It is renowned for its ability to remain open.

It is renowned for its ability to remain open. CC BY 2.0 / Steven Miller, Flickr

This is owing to the restaurant’s well-deserved reputation for remaining open in inclement weather.

“Nerf: You can’t damage babies or old people!” was the first sales pitch for the Nerf ball.

Thankfully, that isn’t the brand’s tagline.

39. There’s a reason the manchineel tree is known as the “Tree of Death.”

Touching it can inflict chemical burns, the fruit is poisonous, and the bark, when burned, can induce blindness.

The rumble strips on a stretch of Route 66 in New Mexico play a rendition of “America the Beautiful” if cars stick to the 45 mph speed restriction.

41. In case they landed in Siberia, Russian cosmonauts used to carry a shotgun.

They’d use the shotgun to keep bears at bay.

It has a strong aroma of diesel fumes, gunpowder, and BBQ. The majority of the fragrance is produced by fading stars.

43. The names of the Seven Dwarfs in Snow White could have been quite different.

44. The number of persons bitten by other humans in New York is ten times lower than the number of shark bites worldwide each year.

Biting persons should be avoided.

Perhaps the sea is safer than New York City.

She’d never met him before; she was only a fan.

He was a co-founder of the business.

48. In 2011, Toyota stated that the plural of Prius will be Prii, following an online vote.

The name of the car is derived from a Latin term.

49. Franklin and Eleanor Roosevelt married in a stately manner.

President Teddy Roosevelt gave away the bride at their wedding in 1905.

This was due to their ability to withstand all types of weather.

Information on the Nutrition of Mexican Pizza!