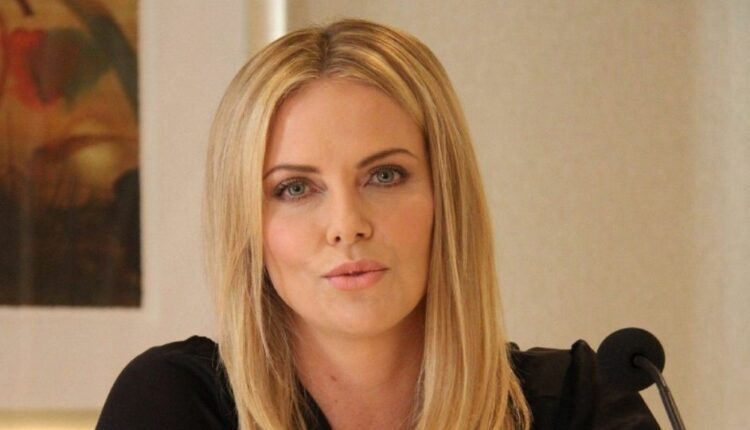 South African-American actress and producer Charlize Theron was born on August 7, 1975. She has received numerous honors, including an Academy Award, a Screen Actors Guild Award, and a Golden Globe Award. She is one of the highest-paid actors in the world. She was listed among the top 100 important people in the world by Time magazine in 2016. The role of the main lady in the Hollywood movies The Devil’s Advocate (1997), Mighty Joe Young (1998), and The Cider House Rules propelled Theron to international fame in the 1990s (1999).

When It All Started

On August 7, 1975, Charlize Theron was born in Benoni, South Africa. Charles and Gerda, her parents, shared ownership of a business that built roads, and they resided on a farm. Theron was raised tending to animals and feeding them.

Theron was given antibiotics when she was a baby because of jaundice. She didn’t have a normal set of teeth until she was 11 years old and her adult teeth began to erupt since the medication caused her baby teeth to rot.

Every time Theron viewed a globe map as a young child, she would always notice that South Africa was “at the bottom of the world.” She had the impression that she was losing out on visiting a lot of wonderful locations. She’d always known she wanted to travel.

When Theron was six years old, she started attending ballet classes. She fell in love with it right away, and by the time she was 12, she had enrolled in a special boarding school in Johannesburg where she studied dance every day.

Don’t judge a book by its cover

Theron’s father Charles was an alcoholic, despite the optimistic portrayal of a family running a business and living on a farm. He was an extremely violent individual who made Gerda and Charlize’s life very challenging.

A Partner, Not A Wife

Theron stated in an interview that while she is interested in long-term relationships, she does not feel that getting married is essential to her.

Theron earned $14 million in 2017, making her the seventh-highest paid actress in the world. 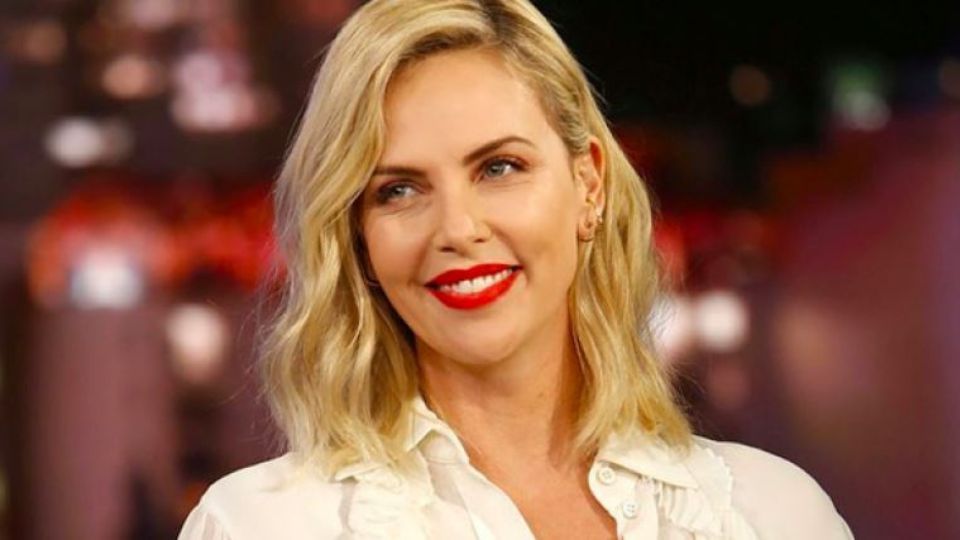 For each film in which she stars, Theron regularly earns $10 million or more.

Theron won a modeling competition when she was 16 years old, which allowed her to fly to Italy and compete in another one. She began working as a fashion model in New York City and did so up until the age of 18.

Letting a Dream Pass by

At the age of 18, Theron made the decision to pursue her long-held passion of becoming a dancer and enrolled in the Joffrey Ballet School to study ballet. She was unable to become a professional, though, because of how badly she hurt her knee.

First, all the Lights

Charlize traveled to Los Angeles to try her luck as an actor after realizing she could no longer pursue a career as a dancer. She struggled to disguise her South African accent during auditions, which was an issue. To get jobs, she began working on her American accent.

More Than Just a Pretty Face

Charlize never tried to make use of her attractiveness and didn’t particularly love modeling. She detested being criticized for her appearance. Although she was aware of her excellent physique, she purposefully wore baggy t-shirts and jeans to her initial acting auditions in the hopes that her acting prowess would speak for itself. She started to accept and enjoy her physique as she got more and more acting jobs.

When Theron was 19 years old, she was attempting to withdraw money from a South African account at a bank in Los Angeles. She got into a fight with the bank teller because she was having problems getting her money. John Crosby was made aware of her as a result of the commotion this produced.

He introduced himself as a manager and asked Theron if she wanted an agent. Theron’s first part in Children of the Corn III was made possible by meeting Crosby.

Theron had numerous leading roles in movies for a few years, but it was 2003’s Monster, in which she played serial killer Aileen Wuornos, that really cemented her place as a worldwide celebrity. 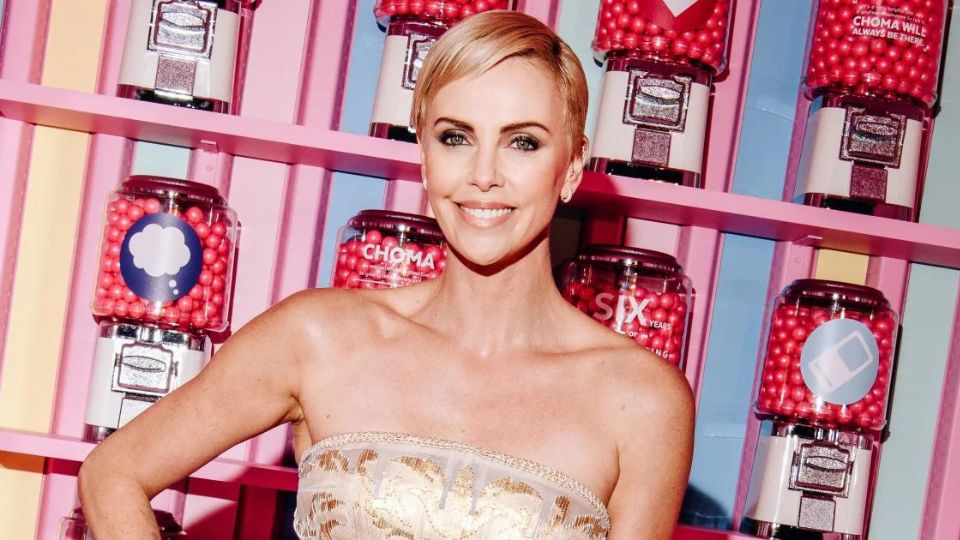 For her performance, she received both a Golden Globe and an Academy Award.

Nelson Mandela extended an invitation to Charlize Theron to return to South Africa after she won the Oscar. Hugging her and thanking her for drawing attention to their nation, he threw her a lavish reception. She burst into tears.

Theron put on more than 30 pounds to seem more like Aileen Wuornos because she was so committed to the role. Wuornos’ letters and diaries were made available to the film’s creators, and Theron herself studied them to better comprehend her role.

Theron learned that Wuornos detested the film dramatization of her real story when Monster debuted in theatres. Theron was so concerned by this that she contacted Wuornos in prison to check on her. The accuracy of her portrayal of someone’s life story was extremely important to Theron.

Improving the state of the world

In addition to promoting The Global Fund, which aids in the battle against AIDS, malaria, and tuberculosis, Theron engages in a lot of charitable activities.

She received the United Nations designation of “Messenger of Peace” in 2008.

Stuart Townsend, an actor, and Theron dated for a very long time. Before their breakup, they had been dating for about ten years.

Theron made the decision to adopt Jackson and August. She adopted her daughter soon after their breakup and her son while she was still seeing Sean Penn. “You know, I don’t think any mother aims to be a single mom,” she is reported as adding. That wasn’t something I wanted, but it did.

The Hasty Pudding Woman of the Year Award from Harvard University was one of Theron’s more intriguing honors. The Harvard Theater Department presents the honor to a person who has made a noteworthy contribution to the entertainment industry. 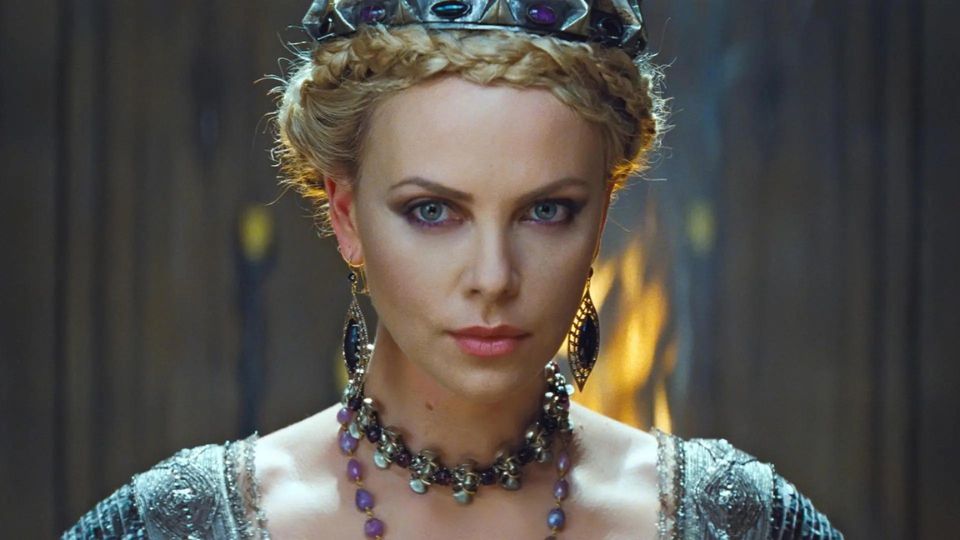 She was carried around the school by staff and students costumed as royalty.

Theron noted in her acceptance speech that she dropped out of high school and never anticipated having any connection to Harvard in her lifetime.

Theron has admitted that she enjoys donning jeans and “acting like a boy” when she goes riding on her Harley Davidson.

The Power of the Story

Theron is reportedly quoted as adding that while she doesn’t necessarily object to what she refers to as “glamour roles,” in which the movie is seeking a beautiful lady, she always chooses a genuinely excellent tale above something that is intended to enhance her beauty.

Theron was raised with animals on a farm. She is an animal rights activist and has even appeared in a PETA advertisement. She is pictured with her dog next to an anti-fur advertisement.

Theron adores the Ultimate Fighting Championships (UFC). After a friend introduced her to it, she started to get “obsessed” with it. She said that after yelling so loudly during the altercation the previous evening, she lost her voice the next morning.

In Atomic Blonde, Theron performed practically all of her own stunts. She prepared by working out with eight different personal trainers. Additionally, she made the choice to hang out with Keanu Reeves because he was preparing for John Wick: Chapter 2 and she hoped to pick up some tips from him.