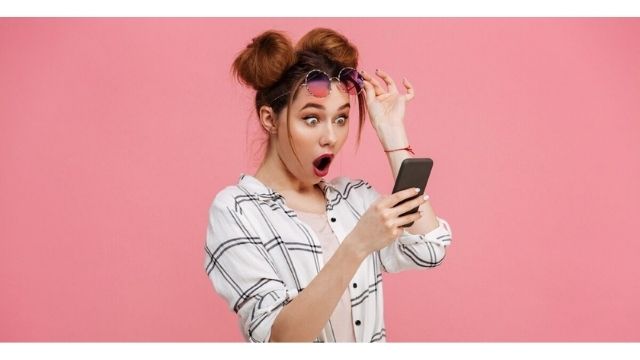 “India is the birthplace of the human race, the mother of history, the grandmother of legend, and the great grandmother of tradition. Only in India can we find our most precious and instructional materials in human history.”

These aren’t our words, by the way. These are the words of Mark Twain, the great American author. Here are 25 facts about Indians to back up his claim:

With over 1, 55,015 post offices, India boasts the world’s largest postal network. On average, a single post office serves a population of 7,175 people. In August 2011, the floating post office in Dal Lake, Srinagar, was established.

2. The Kumbh Mela Is Visible From Space.

With over 75 million pilgrims, the 2011 Kumbh Mela was the greatest gathering of people ever. The crowd was so large that it could be seen from orbit.

Mawsynram, a village in Meghalaya’s Khasi Hills, holds the world’s highest recorded average rainfall. Cherrapunji, also in Meghalaya, has the record for having the greatest rain in a calendar year (1861).

4. Steel Wires Equal to the Earth’s Circumference Are Used in the Bandra Worli Sealink.

It took 2,57,00,000 man-hours to complete and weighs the equivalent of 50,000 African elephants. A wonderful feat of engineering and architecture.

At an altitude of 2,444 meters, the Chail Cricket Ground in Chail, Himachal Pradesh, is the highest in the world. It is a part of the Chail Military School and was built in 1893.

6. Shampooing Is a Notion That Originated in India.

Shampoo, not the commercial liquid kind, but the process of using herbs, was invented in India. The word “shampoo” comes from the Sanskrit word “champu,” which means “to massage.”

7. The Indian National Kabaddi Squad Has Won Every World Cup Since Its Inception. 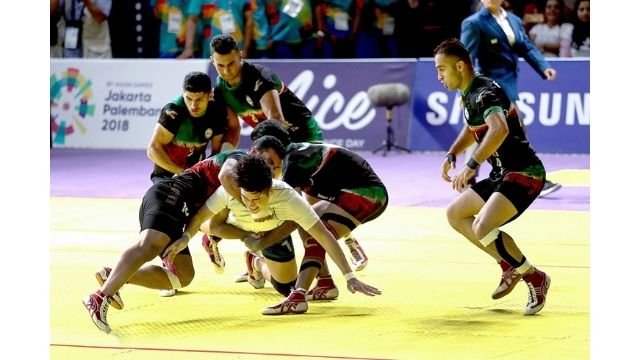 8. India Was the First to Detect Water on the Moon.

The Moon Mineralogy Mapper on India’s ISRO Chandrayaan-1 identified water on the moon for the first time in September 2009.

In 2006, the father of India’s missile program paid a visit to Switzerland. Switzerland declared May 26th to be Science Day upon his arrival.

10. India’s First President Received Only Half of His Salary.

When Dr. Rajendra Prasad was elected President of India, he only took half of his salary, arguing that he didn’t need anymore. He barely took 25% of his salary near the conclusion of his 12-year career. The President’s remuneration was Rs 10,000 at the time.

11. India’s First Rocket Was Transported on a Bicycle.

The first rocket was so small and light that it was carried to the Thumba Launching Station in Thiruvananthapuram, Kerala, on a bicycle.

12. In India, Elephants Have Their Own Spa.

At the Punnathoor Cotta Elephant Yard Rejuvenation Centre in Kerala, elephants are given showers, massages, and even food. That is a huge step forward for the country.

13. India Is the Second-largest English-speaking Country in the World.

With roughly 125 million individuals knowing the language, India is second only to the United States in terms of English speakers, accounting for only 10% of our population. In the future years, this is projected to increase significantly. 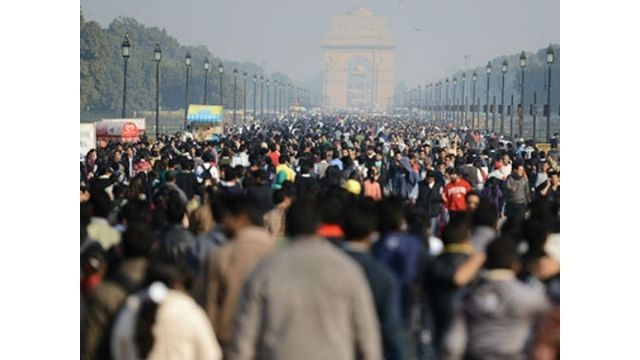 Around 20-40% of Indians are vegetarians, making it the world’s most vegetarian-friendly country. This could be due to religious reasons, personal preferences, or both.

India recently surpassed the European Union in terms of production, with 132.4 million tonnes produced in 2014.

16. The Country That Was the First to Eat Sugar

India was the first to develop sugar extraction and purification procedures. Many foreign guests came to learn about sugar refining and cultivation from us.

Rabindranath Tagore is credited with penning both the Indian and Bangladeshi national anthems, Jana Gana Mana and Amar Sonar Bangla, respectively. The British offered him knighthood as well, but he declined following the Jalianwala Bagh tragedy.

19. Dhyan Chand Was Offered German Citizenship at the Age.

Major Dhyan Chand, the wizard of hockey, was summoned by Hitler after defeating Germany 8-1 in the 1936 Berlin Olympics. He was promised German citizenship, a high-ranking military position, and the opportunity to play for the German national team. Dhyan Chand, on the other hand, declined the offer.

20. Both Freddie Mercury and Ben Kingsley have Indian ancestors.

21. From Orbit, India Appears to Be Saare Jahaan Se Achcha, According to Astronaut Rakesh Sharma.

22. Havell’s Is a Completely Indian Brand Named After Its Founder.

Despite the fact that the company was bought for merely 10 lakh rupees and is today a multibillion-dollar electrical goods company, it is still an Indian company named after its original owner, Haveli Ram Gupta.

23. India Was the First Country to Mine Diamonds.

Diamonds were first discovered in alluvial deposits in the Krishna River Delta’s Guntur and Krishna Districts. Until diamonds were discovered in Brazil in the 18th century, India was the world’s leading producer of diamonds.

24. In the Middle of Gir Forest, a Separate Polling Booth Is Put Up for a Lone Voter.

Mahant Bharatdas Darshandas has been voting since 2004, and a special polling booth has been set up for him every election since then because he is the only voter from Banej in Gir forest.

25. Snakes and Ladders is an Indian game.

The game was originally created as a moral lesson on karma to being taught to children and was called Moksha Patamu. It was then popularised and has since become one of the world’s most popular board games.